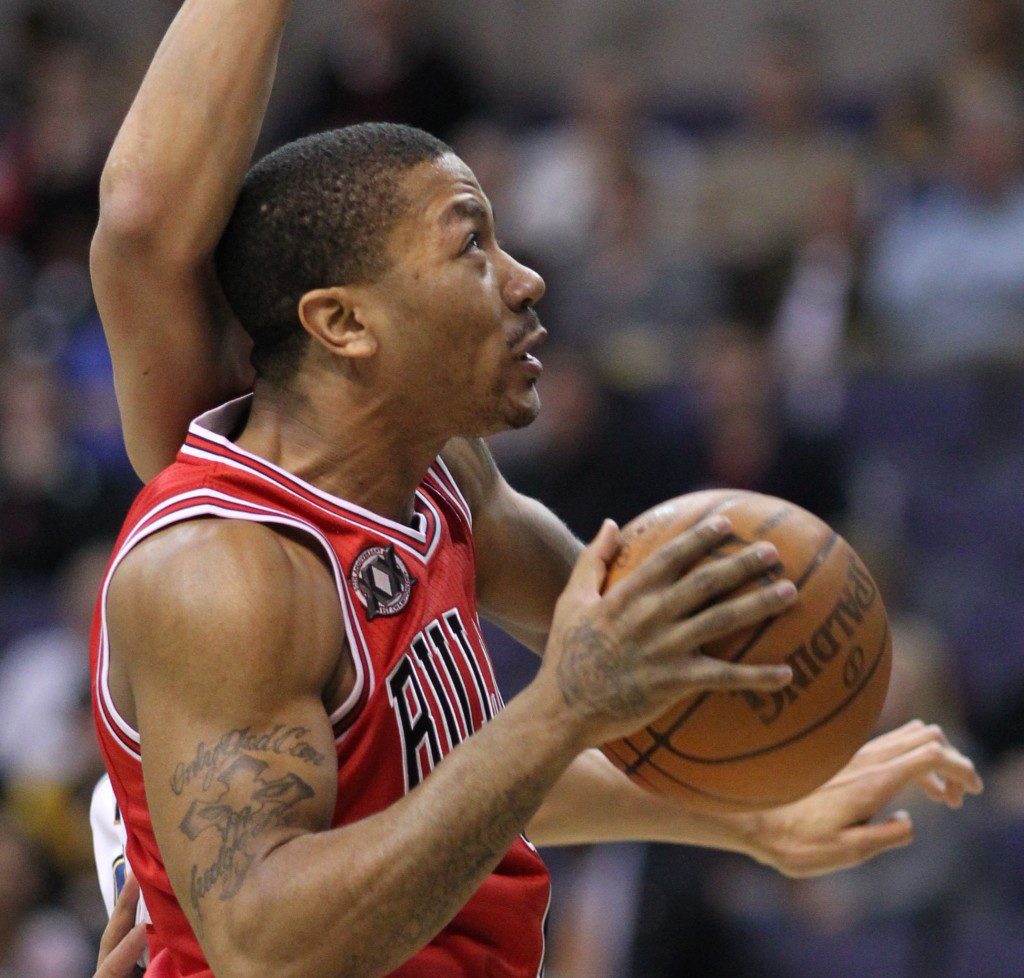 The Chicago Bulls came up with the win in Game 1 against the Cleveland Cavaliers, winning 99-92. Derrick Rose and Pau Gasol made sure to keep their playoff momentum going, as they helped to keep the Bulls in the lead throughout the entire contest.

Derrick Rose contributed 25 points, 5 assists, and 5 rebounds in the game in just over 38 minutes of playing time. Gasol had a solid game as well, with 21 points, 10 rebounds, and 4 assists in the game. The Cavs just didn’t do enough to stop the pick-and-roll plays that Rose and Gasol executed on.

“Derrick was making the right plays every time,” Butler said.

Jimmy Butler continues to impress in the postseason, scoring 20 points, grabbing 5 boards, and dishing out 6 dimes in the game. Butler also did an exceptional job covering LeBron James, keeping him at 19-points. Mike Dunleavy chipped in 14 points, hitting on 5-of-6 field goal attempts. Overall, the Bulls shot very well from the floor, making 50 percent of their attempts.

King James didn’t exactly have a bad game, as he flirted with a triple-double, putting up 19 points, 15 rebounds, and 9 assists to go along with 3 steals. However, he might have had too busy of a night since he was placed to guard a variety of players throughout the game, including Gasol and Rose. Additionally, Kyrie Irving had a 30-point game, and also dished out 6 assists. The two superstars played very well, but well just wasn’t enough tonight.

The Bulls looked confident and worked well together in Game 1, as they stole a game in Cleveland. Rose is looking pretty hungry out there, and he’s playing a smart and effective game. This is definitely a different Bulls team than before, and it just might be the best Bulls team with Rose on it, as he has more talent surrounding him that makes the team as complete as it’s ever been.

Rose and the Bulls have never gotten past LeBron in the playoffs, and they’re itching to do just that. King James will be looking to play “better” next game, and the Bulls will be planning to maintain their groove. Game 2 will go down on Wednesday at Cleveland.