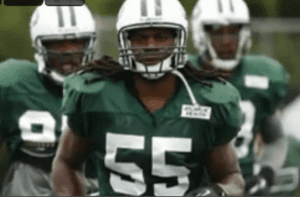 The charges are actually criminal mischief, invasion of privacy, and unlawful weapons transport. The charges were brought against the free agent in January. All charges stem from a domestic violence incident where police say a loaded handgun was found in Cunningham’s car.

This case is on a national stage because it is the first of it’s kind in the United States as there is a push to punish jilted lovers who distribute racy material without the consent of their former partner. Detractors of the suit argue that there might be an impingement of a person’s First Amendment expression.