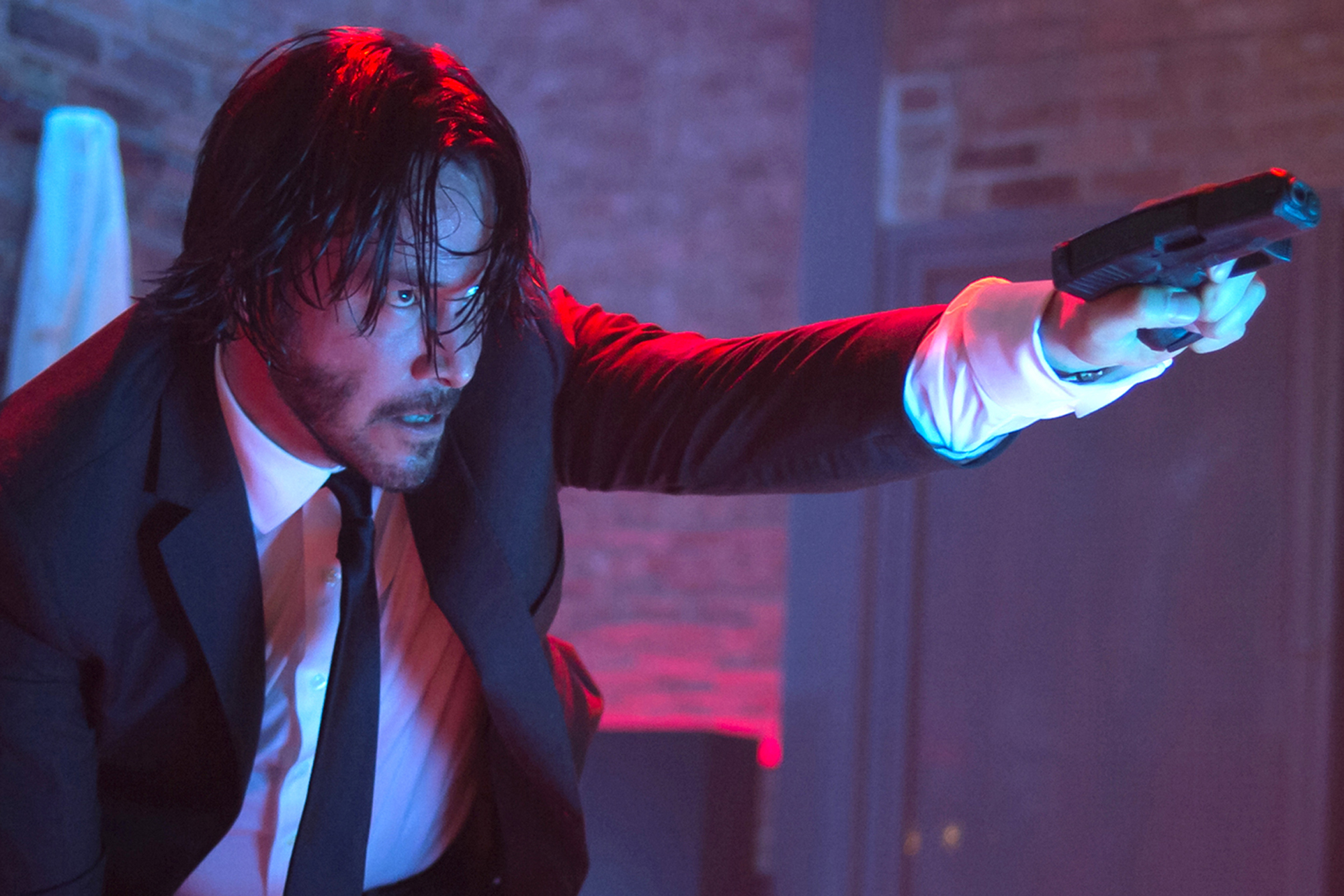 John Wick 2 has been officially given the green light. Rejoice! Keanu Reeves will be back with guns blazing, trying to find new ways to break limbs and take names. John Leitch and Chad Stahelski, directors of the first installment, will be back along with Reeves for another tale of vengeance.

Reeves is pretty much one of the best action stars in the past couple of decades with films such as The Matrix trilogy, Speed, and Point Break. It was quite a bloody delight to see him on the big screen wreaking havoc as a one-man wrecking ball carrying out revenge in style. In this generation of action stars, Reeves is arguably the best. Reeves as Wick was very memorable, and the film was definitely a fun cinema escape. The fight choreography was top-notch, the direction was sharp, and the story was intriguing for an action flick.

So, what’s the plot for part 2? Nobody knows just yet. The first film revolved around Wick exacting revenge after his puppy, given to him by his deceased wife, is murdered by the arrogant son of a crime boss. We’re all hoping that a spark that intriguing is in store for the sequel. As of right now, it’s just great to hear that John Wick 2 is being made and not another variation of Taken.

John Wick 2 will definitely be an ambitious challenge, as people will be expecting more since the first film was such a surprise. The team should be up for the challenge; however, studios will be demanding repetition of the formula to make a quick buck on the name alone. Keeping things fresh when the powers that be are only concerned with cash is the biggest obstacle. So, lets hope Wick doesn’t get a gold fish that’s killed off by the Yakuza, in which he has to bust out his guns and gold coins to be the Boogeyman again. Please don’t, Hollywood.