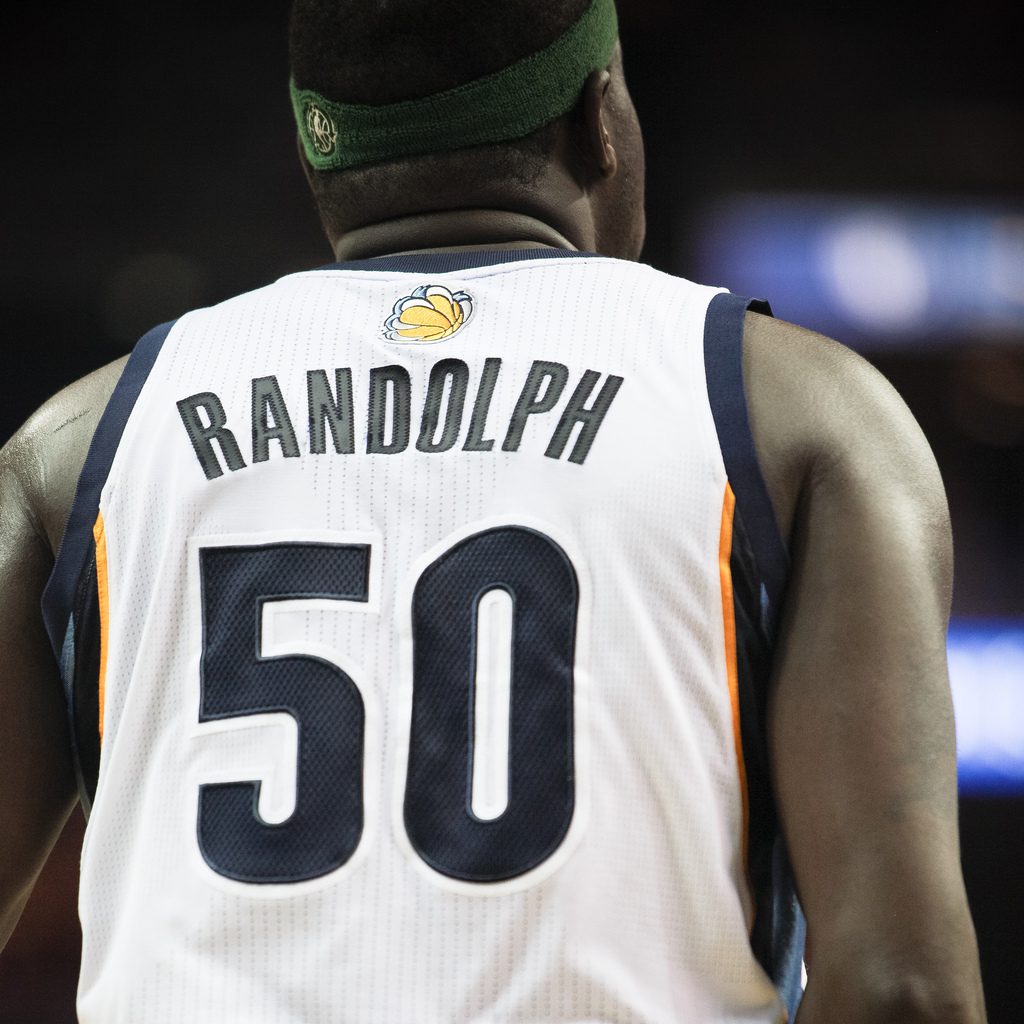 The Memphis Grizzlies have resembled an entirely different team since Mike Conley‘s return. By winning 99-89 in Game 3 of the Western Conference semifinals against the Golden State Warriors, Conley and Memphis now have a 2-1 series lead against the best team in the NBA. Themes of the game included Golden State’s horrid shooting, the Grizzlies’ dominant interior play, and another forgettable showing by Stephen Curry.

To earn this win, the Grizzlies heavily relied on Zach Randolph and Marc Gasol. Randolph was a mammoth force in the post, dominating Andrew Bogut and Festus Ezeli with jumpers and crafty moves of deception. Like Randolph, Gasol also mostly owned his opponent in Draymond Green. A poor second half distorted Gasol’s shooting numbers to a 6-17 clip, but his activity for the Grizzlies was tremendous, and he still managed 21 points and 15 rebounds before fouling out. Randolph had a more efficient 22 points behind a 9-15 display.

The Grizzlies also received a push from its bench. Kosta Koufos, Beno Udrih, and Jeff Green combined for 22 points. This unexpected production allowed the home team to snag Game 3 despite Conley only shooting 3-of-10 from the floor. Even with Conley’s mediocre statistical showing, his presence was undeniable. Conley is masterful when it comes to deciding when to push the tempo, and when to slow the game down. He was also one of the various Memphis defenders to hold Curry in check, stifling the MVP along his 2-10 three-point shooting performance.

That statistic summarizes the night for Golden State. As a team, the 67-win squad in the regular season went 6-26 from deep. Besides Klay Thompson and Harrison Barnes doubling up for 36 points between them, the Warriors received little effectiveness. Green was 1-8 with five turnovers. Andre Iguodala was 2-7 from the field, 0-3 from beyond the arc, and it’s worth noting that many of Iguodala’s misses were clanks on wide open looks. The Warriors were also hurt by a dismal Andrew Bogut game. The big man found himself in early foul trouble as he failed to make a positive impact in Game 3. The 17 team turnovers weren’t exactly positive, either.

Put bluntly, the Grizzlies have severely outplayed the Warriors during the last two games. Given the nature of 3-1 deficits, it’s safe to say pundits will throw the cliché “must win” label on Game 4 for the Warriors. This is likely true given the team’s back-to-back shooting struggles. Golden State desperately needs to return to its basic identity, that being a lights-out shooting squad with firepower deadly enough to obliterate any defense. With Tony Allen and others committed to pestering the Warriors, reaching that identity has been made difficult. If Golden State can somehow manage a Game 4 win, Curry and company will feel excellent with a tied series heading home.

Keys for each team may include the following. For Memphis, it would be wise to continue feeding Gasol and Randolph essentially every possession. This forces Golden State to lose one-on-one battles to superior post talents, or commit to a double team that leaves a defense scrambling to find open shooters. On the Warriors’ end, how about giving more touches to Barnes? He was a sharp 7-10 from the field on limited touches. He’s big enough to post a Courtney Lee type of defender. Finding Barnes with greater regularity could benefit Golden State’s chances.