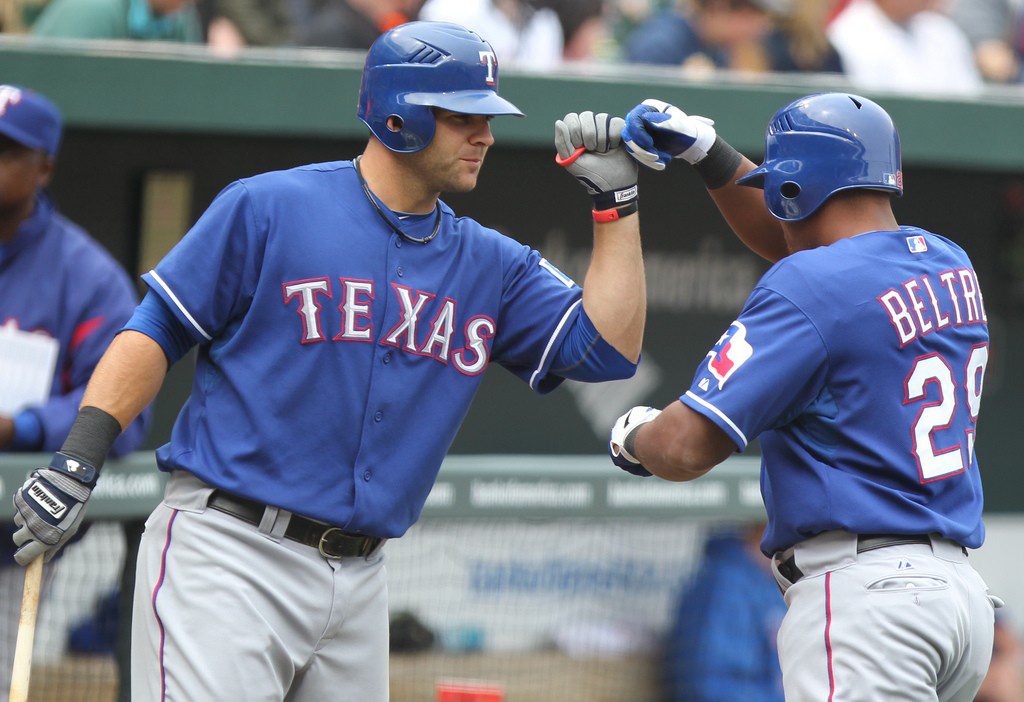 Last year around this time in the American League West Division, normalcy was pretty much fundamental when speaking in terms of the MLB standings: The Oakland A’s were leading the division with their 27-16 win/loss ratio over the Anaheim Angels, the Seattle Mariners, the Texas Rangers, and of course, everyone’s favorite tire-fire, the Houston Astros, a team whose primary pastime was playing well below .500 and was curiously fluent in the art of hardcore sucking.

What a difference a year makes.

While everyone in the league was assuming that the Astros had to be just a cruel long running April Fool’s Day joke, Houston was busy preparing for a surprise. After a torturous 2014 season, the Astros ambuscaded the AL West at the start of their 2015 season, and now sit tightly at the top of the standings, a little over five games ahead of the second place Angels, eight games ahead of the Rangers, and (oddly enough) are currently playing Freaky Friday with last year’s division leaders, the A’s. (Moneyball the Sequel, anyone?).

However, with their 3-1 win over the Boston Red Sox on Thursday evening as they took the series 2-1, Texas is one full game closer to catching up with the West leaders. First baseman Mitch Moreland, backed up by a bulletproof bullpen, were the white knights invading Fenway Park that evening as they sliced through the Sox with their massive offensive bats and showy aggress performed by the relievers following starter Wandy Rodriguez. Moreland, the first baseman now dialed up to 600 degrees Fahrenheit after being the butt of so many jokes mere weeks prior, started off the night by driving in a run with a ground ball during the top of the first, and then another in the fourth as he slayed the Green Monster with an opposite field home run. Boston’s only run came in the same inning, though the damage could have been significantly worse if Rodriguez hadn’t nailed Dustin Pedroia out at home with a flip from his glove on a interesting looking tapper to catcher Carlos Corporan.

Rodriguez’s night ended in the seventh at 109 pitches after losing Brock Holt on a 10-pitch walk as Keone Kela entered to complete the job (which included striking out Pedroia with an impressive 96 mph fastball) and get his team out of the inning unscathed.

Shawn Tolleson, who has been rather punctilious when composing his case for becoming the Rangers official long-term closing option, came in to finish off the night in the ninth and earned his first career save with his startling change-up against lefties (mainly on used Holt at the final bat of the evening).

While the Rangers are still significantly behind the Astros in the standings, they are proving that they’re not a force to be taken lightly.

Texas heads over to New York open up a series with the 22-19 Yankees on Friday.