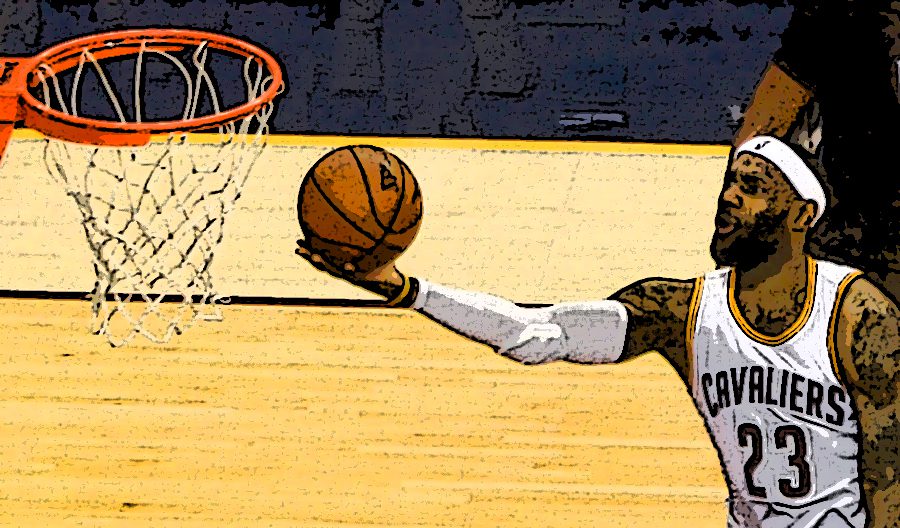 As things looked promising for the Atlanta Hawks in Game 3 against the Cleveland Cavaliers, things only got even worse as Al Horford‘s ejection became the harbinger of a 114-111 Cavs overtime victory.

After Game 3, Atlanta Hawks head coach Mike Budenholzer summed up his team’s performance with, “I’m very proud of the way our group competed.” The operative word here, of course, is group. Kyle Korver did not suit up due to a sprained ankle caused by accidentally running into Cavaliers guard Matthew Dellavedova. DeMarre Carroll is still hurting after that Game 1 knee injury. His group is more of an amalgamation of players than a set rotation at this point in the series.

But more importantly, Coach Bud decided to switch the rotation of his active players. Game 3 saw very little of Dennis Schröder, who only played three minutes after playing twelve in Game 2. Instead, the likes of Shelvin Mack and Mike Scott surprisingly added the spark that the Hawks needed in order to avoid being dominated by the Cavaliers for a third time.

And it worked for about half the game. Then as the first half was winding down, Al Horford got tangled up with the smaller Dellavedova and threw a distinct elbow at him, which resulted in the Cavs guard falling directly towards Horford’s shin and ankle. Despite it looking like a simple matter of happenstance to the naked eye, both teams understood that the move was strikingly similar to the altercation that took place between Korver and Dellavedova — the same one that took the Hawks guard out of action. As a result, Horford received a flagrant 2 foul, an immediate ejection, and Dellavedova received a technical.

Horford was now out of a game where the Hawks could not afford yet another snafu if they intended to get out of their 0-2 rut. Yet despite Horford’s absence, the altered rotation in conjunction with Jeff Teague‘s apparent drive to single-handedly keep the Hawks within reach of the lead, seemed to work for about four quarters. Teague ended his night with 30 points and seven assists. It’s a shame that the game didn’t end in regulation — the Hawks did have the last possession in regulation, as the game was tied 104 apiece — and went to overtime.

LeBron James, who missed his first 10 field-goal attempts to start the game and is directly responsible for allowing the Hawks to take an early lead, decided to kick it into high gear more so because his Cavaliers were without Kyrie Irving. In heroic playoff fashion, James brushed aside any of the rust from the first quarter, found his rhythm, and outperformed the Hawks leading Cleveland to the victory. He put up an impressive stat line of 37 points, 18 rebounds, and 13 assists.

Before Horford’s ejection, the Hawks were thriving as the away team. Without him, Teague and company struggled to maintain that lead in what was eventually another loss, putting them in a dire situation going into Game 4, as they have to win in order to fend off elimination. The chances of them doing so, however, are fairly slim.