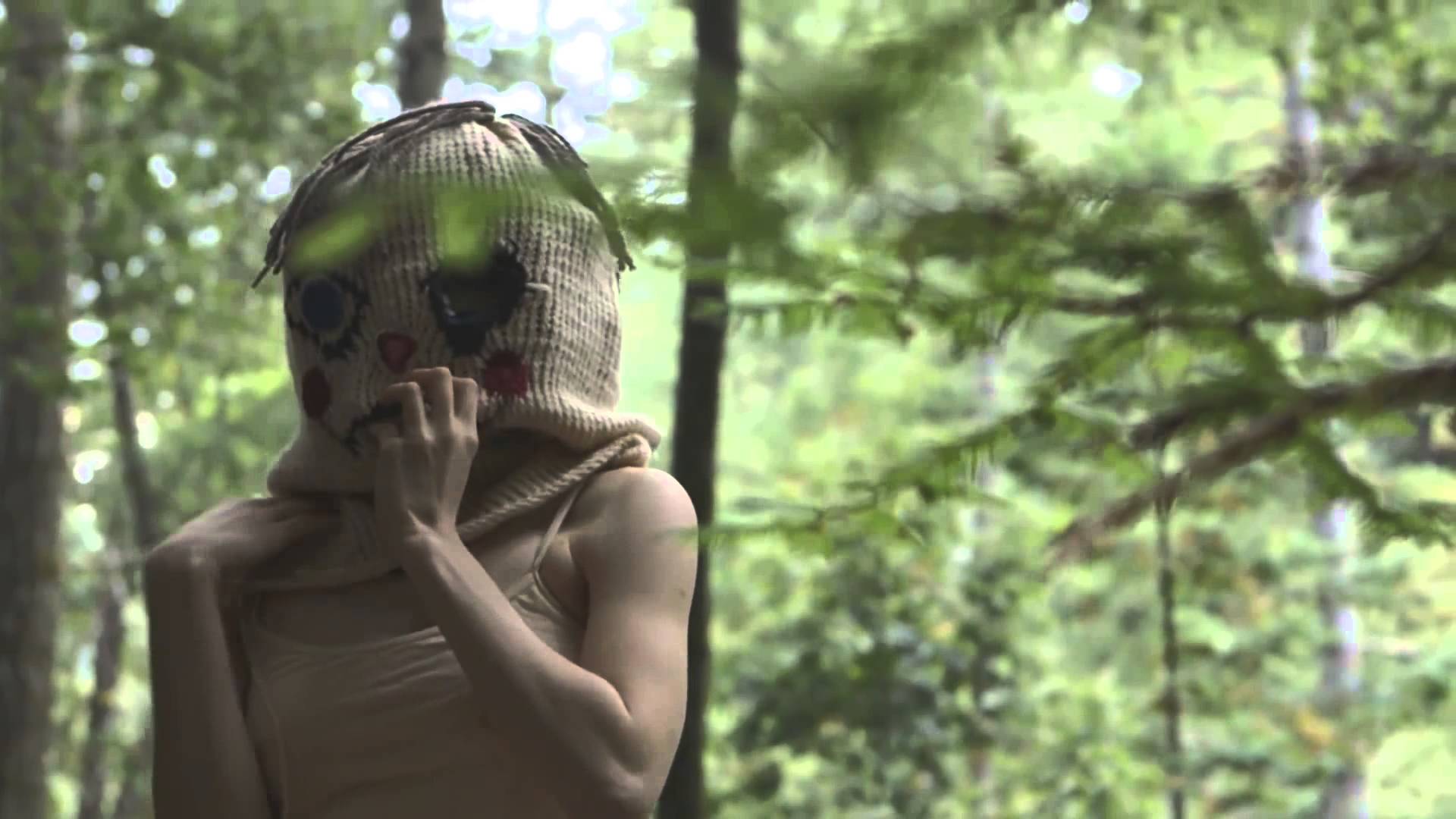 Felt is a potentially groundbreaking upcoming movie starring newcomer, Amy Everson. Based on her own experiences, Everson encompasses the lead role of a young woman attempting to overcome past sexual traumas in a world that cares little for victims such as herself.

The trailer is, put simply, unique. I’ve never seen a trailer quite so odd and strangely riveting. Basically, Everson creates male alter egos, fully equipped with all the male “parts,” so to speak, in a method to come to terms with her past, and to take back control of her ordeals. Unsurprisingly, these alter egos threaten to cause havoc in the present.

According to Rotten Tomatoes, Felt classifies as a drama, horror, romance, and mystery & suspense. Based on the clip revealed, that sounds about right. Felt has the vibe of a movie that sticks with you long after witnessing it. It hits theaters with a limited release June 26.