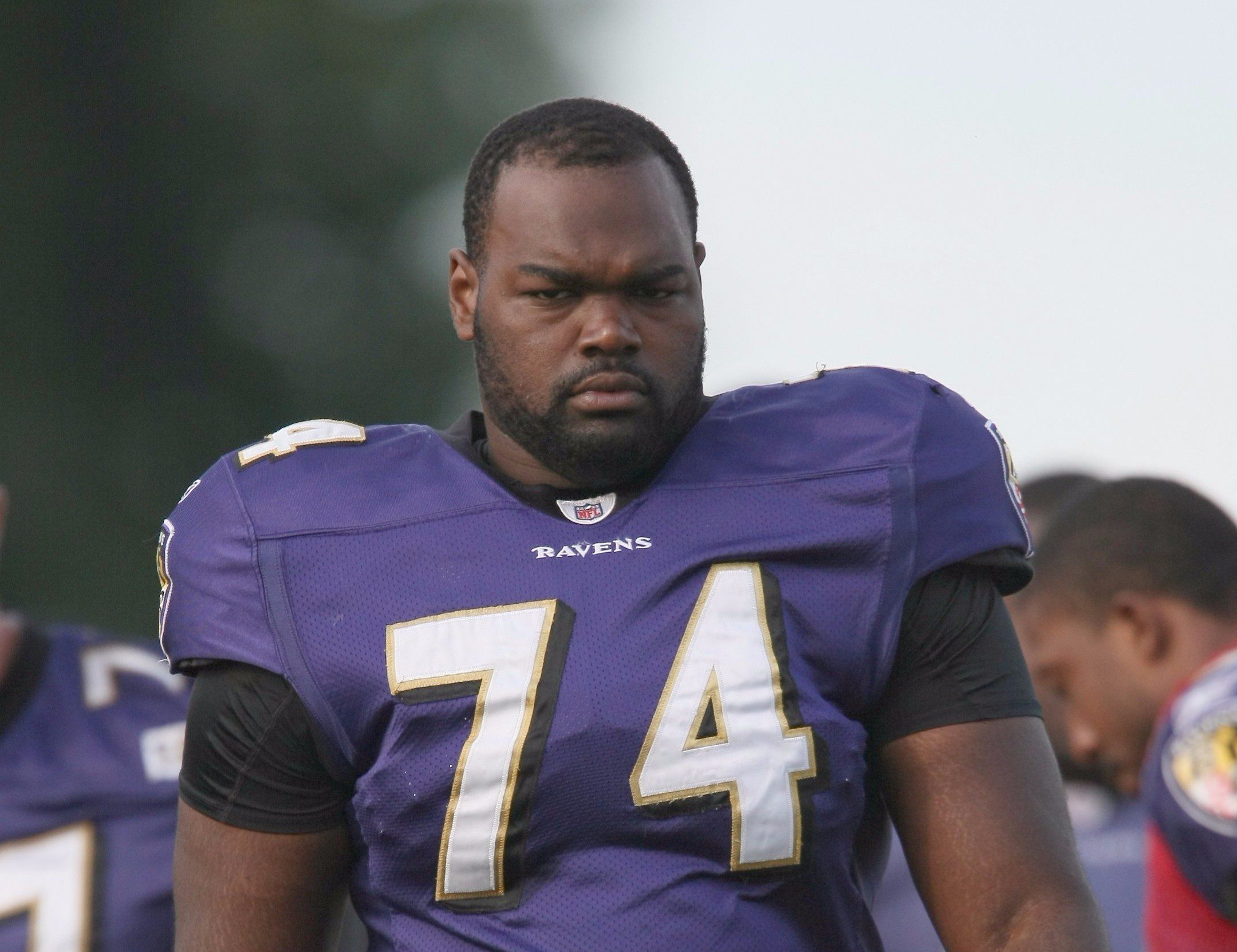 Most would assume having a best-selling book about your life turned into an extremely successful and critically acclaimed movie would be a good thing.

Not in the case of Michael Oher.

Oher went on to say in an interview that it has in fact hurt his NFL career.

“I’m not trying to prove anything,” Oher said, per ESPN’s David Newton. “People look at me, and they take things away from me because of a movie. They don’t really see the skills and the kind of player I am. That’s why I get downgraded so much, because of something off the field.

“This stuff, calling me a bust, people saying if I can play or not … that has nothing to do with football. It’s something else off the field. That’s why I don’t like that movie.”

Oher also believes that movie has put him into the public eye drawing an unfair amount of attention and criticism for his less than stellar play.