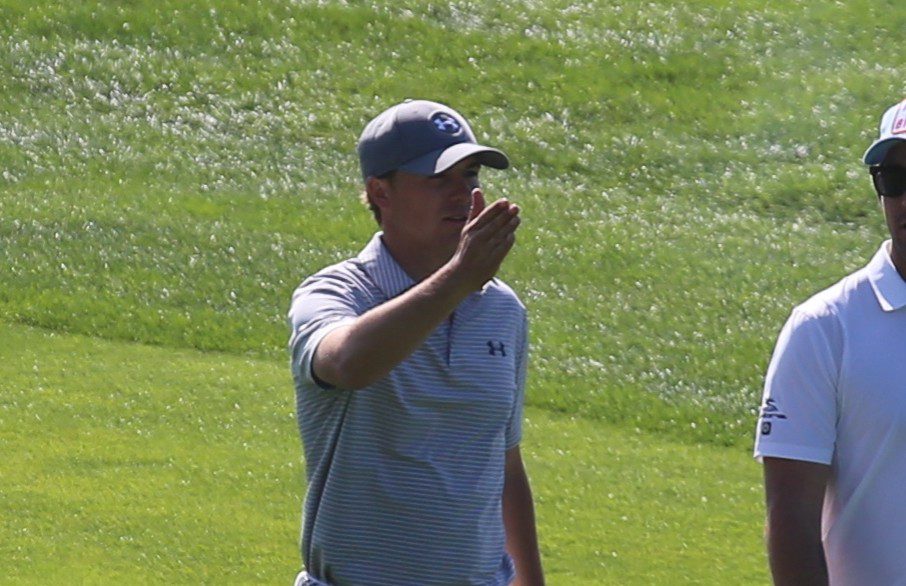 When Jordan Spieth won the U.S. Open he claimed a solid payday, his second major title, and a whole lot of respect. That respect translated into some pretty nice swag from Calvin Johnson.

This may have been more about Spieth mentioning Johnson as one of the world’s best athletes than it is about his most recent win, but I’m sure Spieth was happy with the gift none the less.