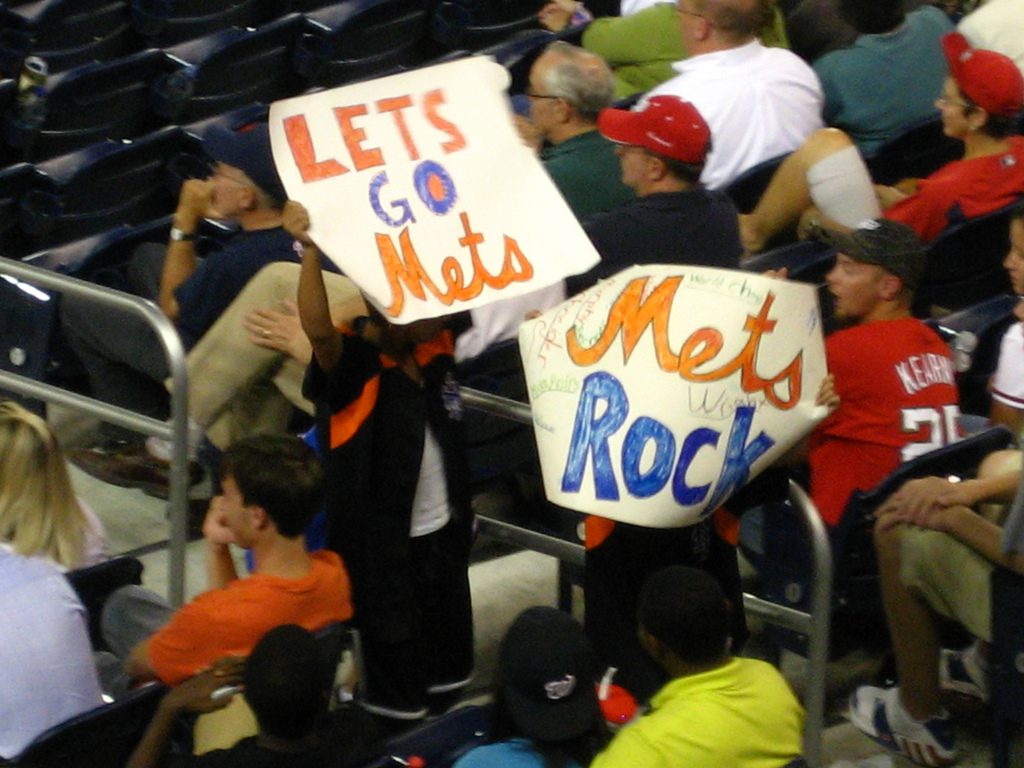 For those of you who are regular readers of mine (thanks Mom), then you might remember an article I did about the least literate football fans. Well, the Wall Street Journal took their same old formula and applied it to baseball fans.

It turns out that New York Mets fans are the least literate MLB fans in baseball, having 13.9 errors per 100 words. This barely beats of the Philadelphia Phillies who averaged 13.5 errors per 100 words. Yet both of these are marked improvements over the Washington Redskins whose fans averaged a dismal 16.5 errors.