Not many people know this but the world’s oceanic waters are some of the most highly polluted zones of the world. While refuse has always found its way to the various oceans of the world, not until mass industry and innovation of synthetic materials came along was that ever a true problem. Because of the nature of commercial plastic in the last 60 years, that it is resistant to degradation created huge problems for creatures who live in those environments, while also affecting the way that humans interact in the sea. Which all of that said, adidas has partnered with Parley for the Oceans, via The United Nations, to debut their newest innovation — taking trash and making it into new treasure with the adidas x Parley for the Oceans ‘OCL Boost’ prototype sneaker (a nickname crafted by Yours Truly based on the Parley pontifications at the UN, titled “Oceans. Climate. Life.”.

See all of the details on this innovative product here at the BMF Sports Network, courtesy of our friends at adidas.

adidas today celebrates its new partnership with Parley for the Oceans at the United Nations headquarters and showcases the first innovative footwear concept born from this collaboration.

Parley for the Oceans is an organization in which creators, thinkers and leaders come together to raise awareness about the disastrous state of the oceans and to collaborate on promising projects that can protect and conserve them. As founding member, adidas supports Parley for the Oceans in its education and communication efforts and its Ocean Plastic Program that aims to end plastic pollution of the oceans.

Today the United Nations hosted Parley Talks titled “Oceans. Climate. Life.” in New York at the General Assembly Hall at a high-level event on climate change convened by the President of the General Assembly. Environmentalists, creatives, scientists and entrepreneurs gave a briefing on the dire state of the oceans and climate change while Parley collaborators presented their visions, projects, inventions and solutions.

The UNxParley event included an intimate press gathering where adidas Group Executive Board Member Global Brands Eric Liedtke and Parley for the Oceans Founder Cyrill Gutsch discussed the partnership and showcased their first prototype product. adidas created a world first with a shoe upper made entirely of yarns and filaments reclaimed and recycled from ocean waste and illegal deep-sea gillnets. Parley partner Sea Shepherd retrieved these nets after a 110-day expedition tracking an illegal poaching vessel, which culminated off the coast of West Africa.

The concept shoe illustrates the joint commitment of adidas and Parley for the Oceans and offers a first look at the kind of consumer-ready ocean plastic products that will be revealed later this year.

“At Parley for the Oceans, we want to establish the oceans as a fundamental part of the debate around climate change,” said Cyrill Gutsch. “Our objective is to boost public awareness and to inspire new collaborations that can contribute to protect and preserve the oceans. We are extremely proud that adidas is joining us in this mission and is putting its creative force behind this partnership to show that it is possible to turn ocean plastic into something cool.”

Eric Liedtke, who is also a passionate member of the Parley for the Oceans Steering Committee, said: “We are incredibly excited to join Parley for the Oceans as they bring the cause of the oceans to the attention of the United Nations. adidas has long been a leader in sustainability, but this partnership allows us to tap into new areas and create innovative materials and products for our athletes. We invite everyone to join us on this journey to clean up the oceans.”

adidas and Parley for the Oceans – further information

Our partnership with Parley for the Oceans is based on three pillars:

· Communication and education: We will work closely to raise awareness about the issue of ocean pollution through the so-called ‘Parley Talks’, workshops and other events. We will also engage consumers, athletes, artists, designers, actors, musicians, scientists and environmentalists to raise their voice and contribute their skills for the ocean cause.

· Research and Innovation: By partnering with Parley for the Oceans we are contributing to a great environmental cause, but at the same time we will co-create new fabrics from ocean plastic waste which we will gradually but constantly integrate into our product. Our ultimate goal is inline usage.

· Direct actions against ocean plastic pollution: We are supporting Parley for the Oceans in identifying and funding local organisations which are active in the area of ocean plastic collection.

About the adidas Group’s approach to sustainability

The adidas Group’s sustainability strategy is rooted in the Group’s values – performance, passion, integrity and diversity. It is built on the achievements and learnings from previous years, while taking into account the societal landscape and future global trends. The four pillars of the adidas Group’s strategy are:

• People: We positively influence the lives of our employees, factory workers and people living in the communities where we have a business presence.

• Product: We find better ways to create our products – mainly through innovation, increased use of more sustainable materials and efficiencies.

• Planet: We reduce the environmental footprint of both our own operations and our suppliers’ factories.

• Partnership: We engage with critical stakeholders and collaborate with partners to improve our industry.

For more information about the adidas Group’s continuing efforts, visithttp://www.adidas-group.com/en/sustainability/managing-sustainability/general-approach/

• In 2014, we brought sustainability to retail when we opened our first ‘green’ retail concept in the HomeCourt

store in Nuremberg. The store is equipped with a number of resource- and energy-saving features and installations. Additionally, we have decided to phase out the use of plastic bags in our own retail stores, which will start in 2016. 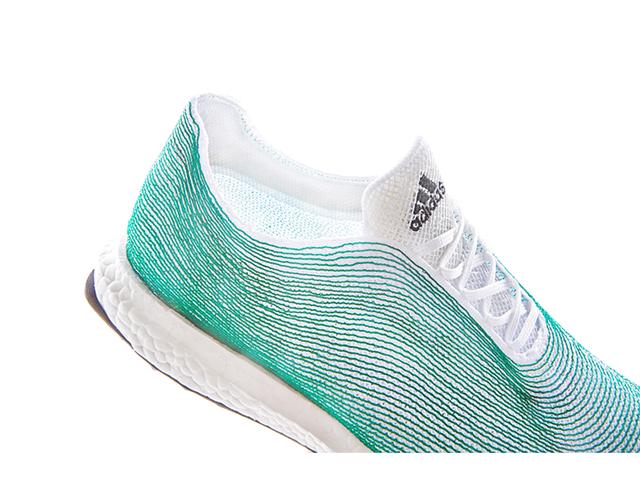 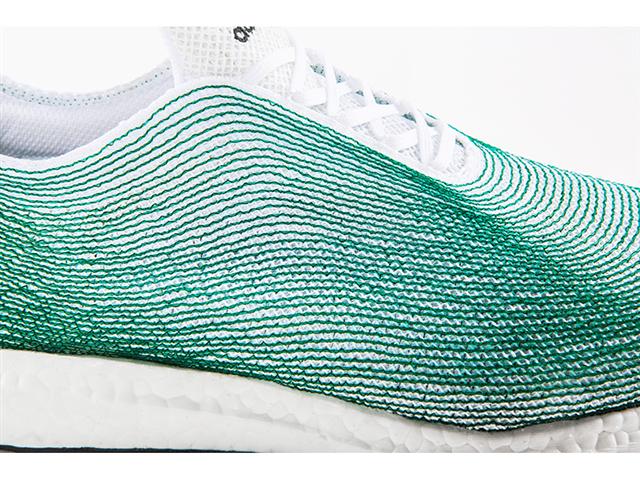 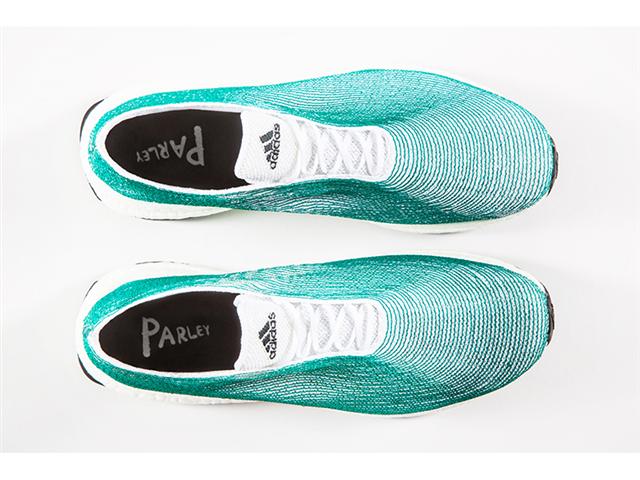 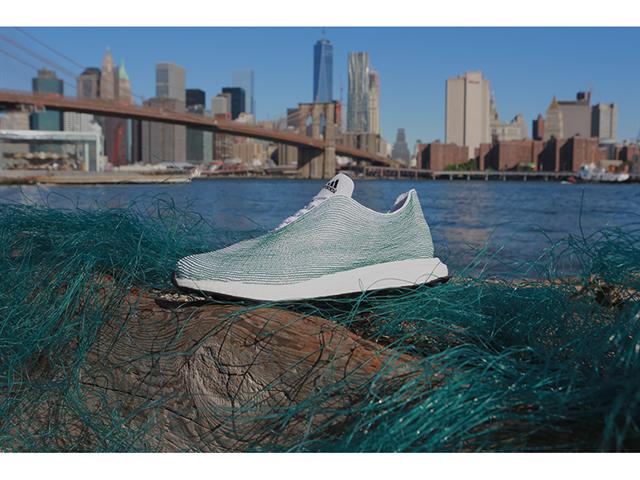 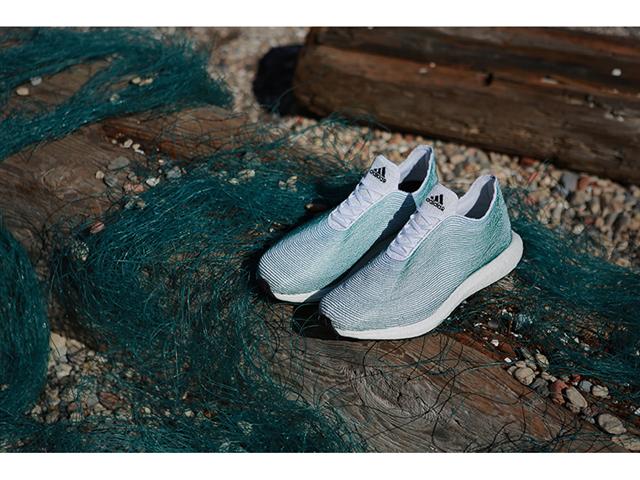 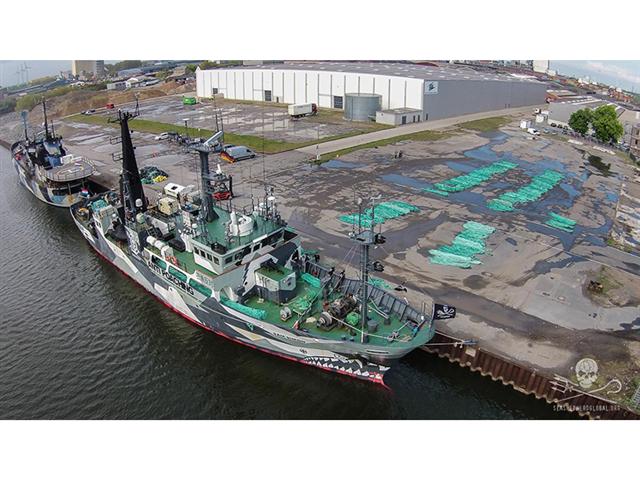 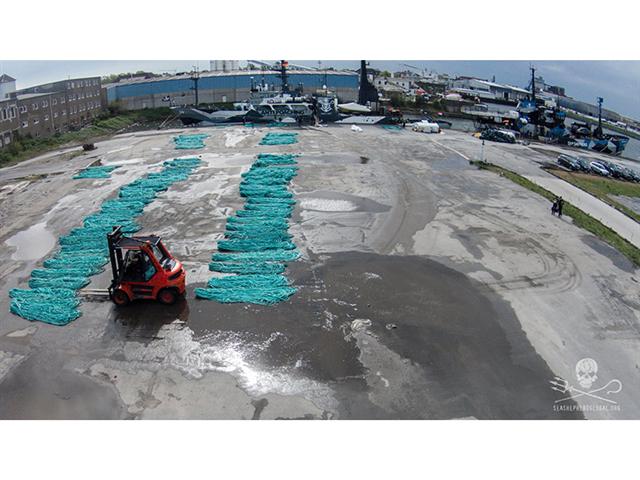