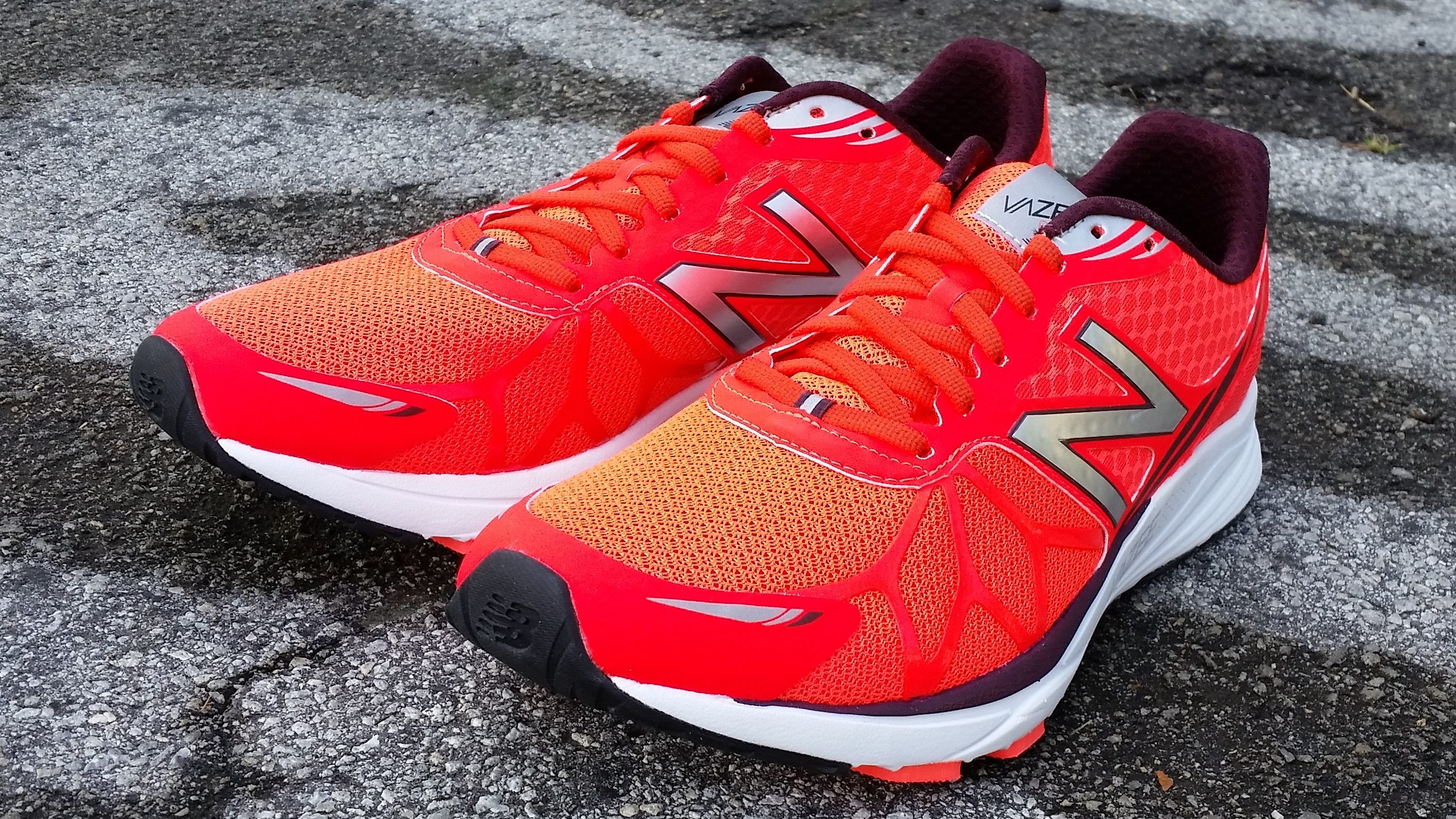 Recently, the BMF Sports Network gave you an exclusive look at New Balance’s latest footwear project, the Vazee Pace, with some detailed photographs to help whet your appetite for the new product, but that isn’t all that we have in store.

With help from my friends at New Balance, I was able to give the Vazee a go and put it through some brief paces (no pun intended). Through a brief show via Periscope and a short preview on Twitter, I was able to bring the Vazee to life with real-time weartesting that was able to highlight the fit and feel of the Vazee.

You can see the Tweeted video below as well as some brief dets from the Closer Look preview:

Just for some brief background on the Vazee, it’s a neutral runner with a significant deal of midfoot support. There’s a full-length REVlite midsole for lightweight cushioning, and most of the shoe is made up of two different kinds of performance mesh with heat welded panels for increased comfort and material conservation.

A special video preview on the @newbalance#Vazee Pace, set to debut officially on July 1. pic.twitter.com/qjWvACnJxo