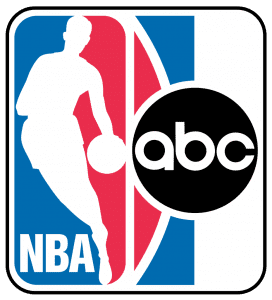 ABC will add to its NBA coverage next season with the debut of a Saturday night game in January.

“Saturday Night NBA on ABC” will begin Jan. 23 and be the first of eight games that will be televised at 8:30 p.m. ET through the end of the season. The network had previously aired Sunday doubleheaders and now will air one game Saturday night and one game Sunday.

The schedule addition means ABC and ESPN will combine to broadcast NBA games four nights a week. ESPN televises doubleheaders on Wednesday and Friday nights during the season. NBA.com