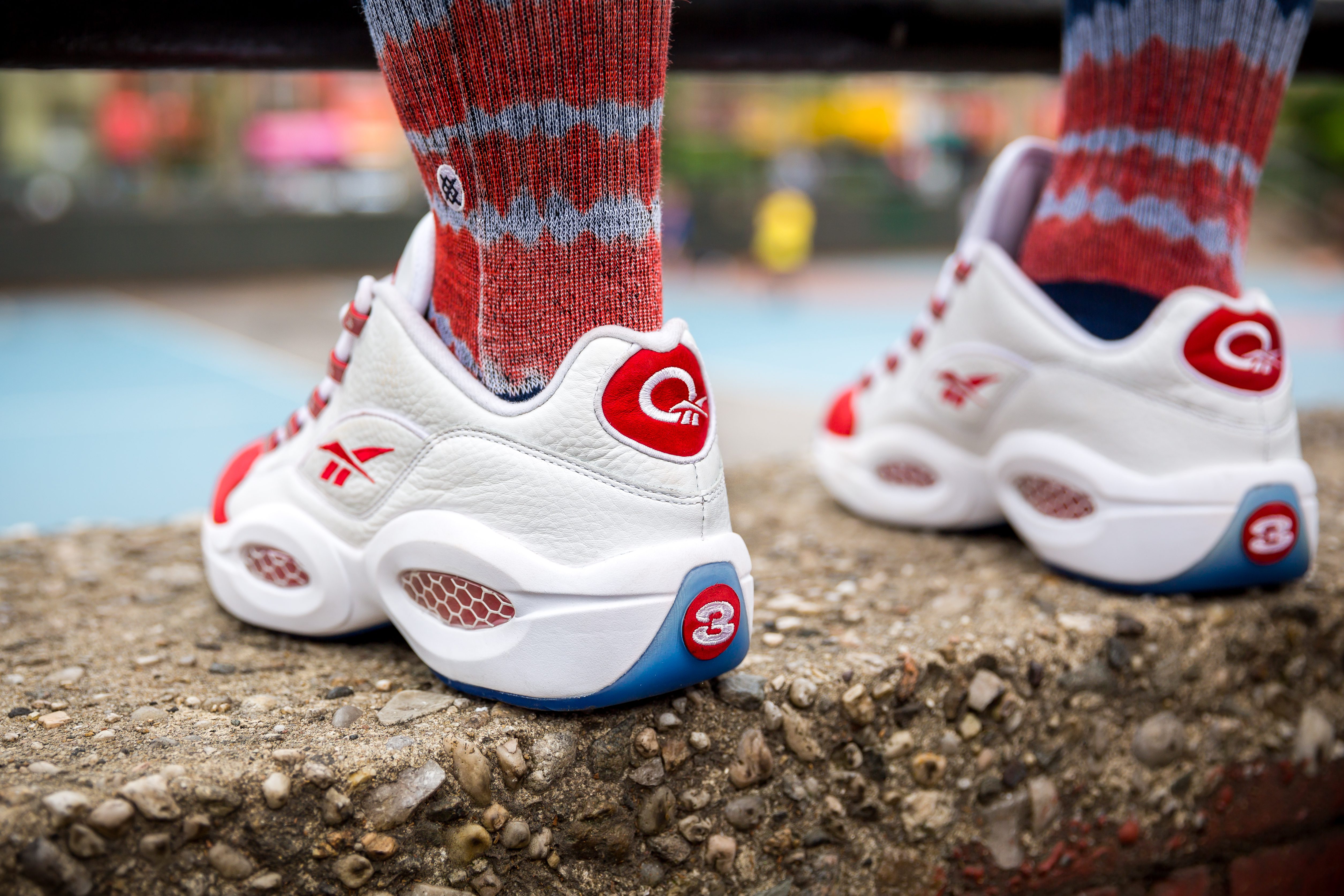 1996 was a big year for the NBA. Michael Jordan was back on top of the game, the league draft was a huge success with lots of young star power, and then from that, Allen Iverson became a thing. Immediately, Iverson, the No. 1 pick by the Philadelphia 76ers, became a transformative figure in hoops, and more than that, his style was something unseen by the masses. With the help of Reebok, “The Answer” became immortalized by his signature sneaker, The Question. And now today, with the help of Finish Line, we get to see a premium version of the Reebok Classic Question Low in red/white.

See the Question Low here, courtesy of our good friends at Reebok Classic.

Just in time for the summer’s home-stretch, Reebok Classic will be re-releasing the Question Low as the first of a three-color pack. This signature silhouette was originally displayed in 1996 as a nod to the renowned Philadelphia 76ers guard, Allen Iverson, whose passion for the game is perfectly represented in the original red/white colorway.

The Question Low incorporates some unique features including a premium nubuck toe cap, leather upper and an ice outsole and bottom. Whether you idolized Allen Iverson or wore the style as a kid, we can all agree that the Question Low’s are the perfect kicks for summer.

The Reebok Classic Question Low red/white will launch this Saturday, July 25th, exclusively at Finish Line for $115, and keep an eye out for the other two colorways to be released later this summer. 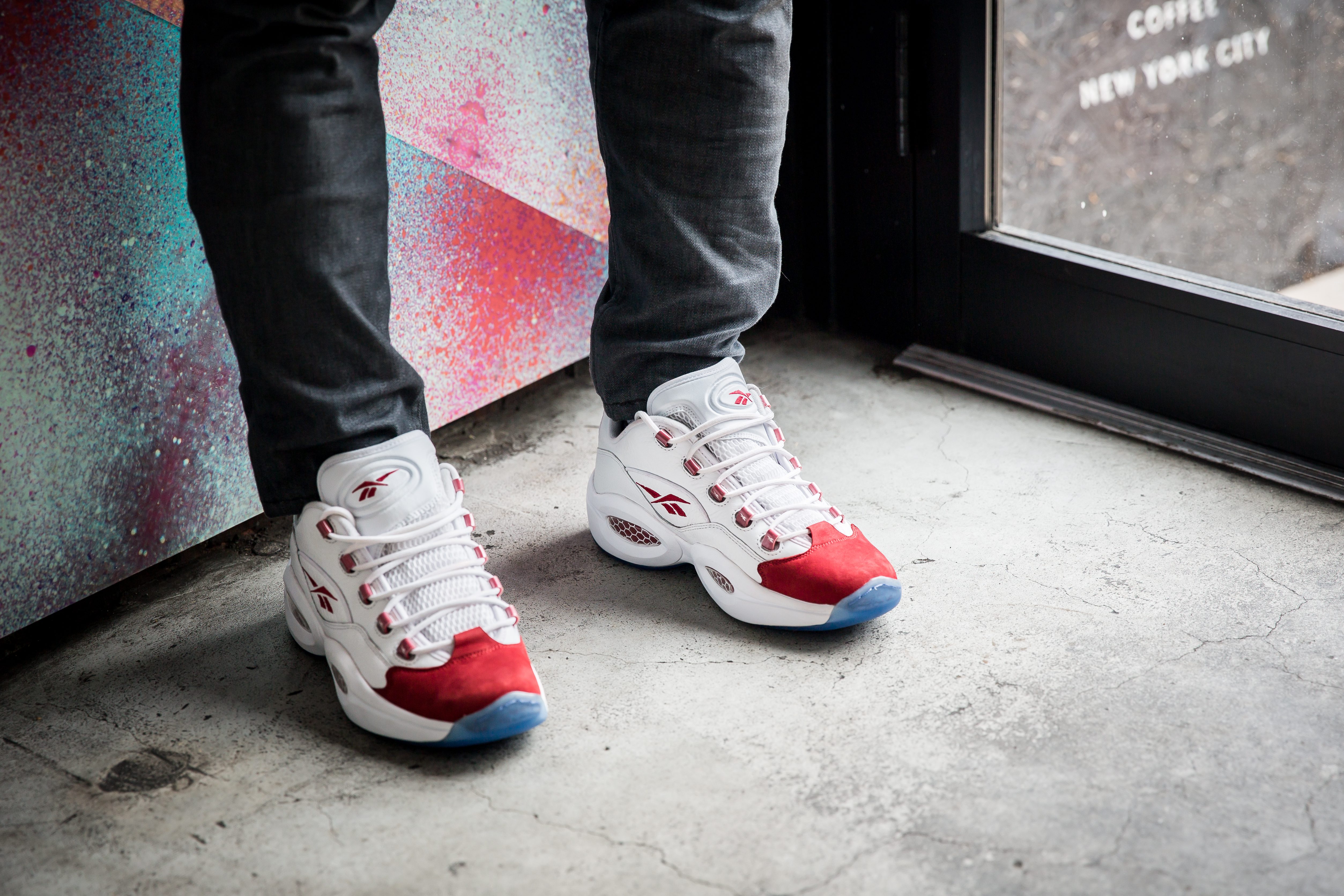