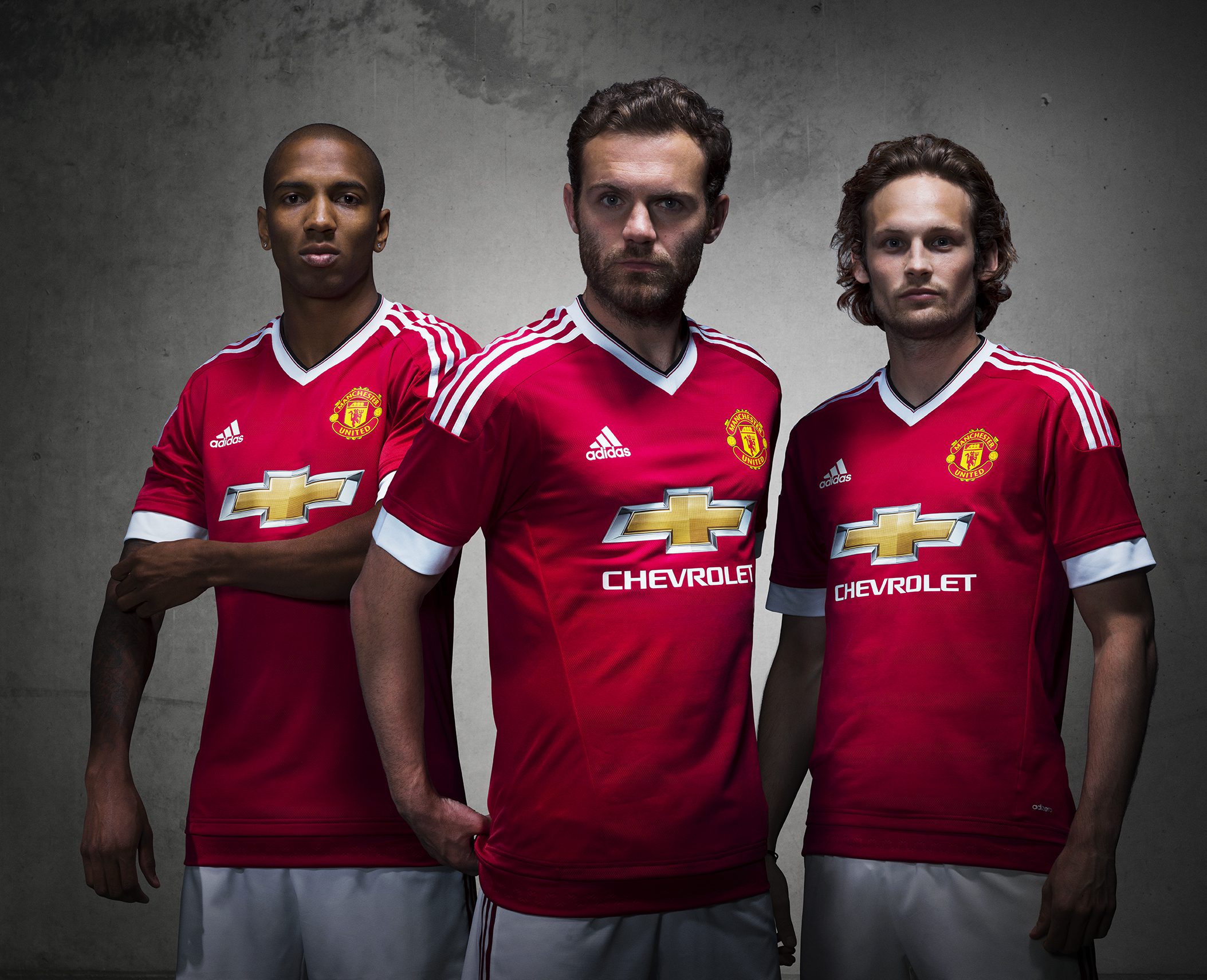 So, this JUST happened — a new uniform Home Kit between two very powerful families in sport.

See about the reunion of adidas and soccer football world power Manchester United here, courtesy of our friends at adidas, including the below video:

adidas today has officially reunited with Manchester United to reveal the new home kit for the 2015-16 season.

Taking inspiration from classic three-stripe United kits from the 1980s, adidas has reengineered these iconic designs with a modern twist, taking familiar style features that were loved by the fans and combined them with the latest performance technologies to produce innovative, modern classics. The new shirts include the latest in adidas lightweight and breathable technologies to ensure the players take to the pitch with the most innovative kit design ever.

The new home kit, which will be debuted in the opening game of the season at Old Trafford, features a classic v neck cut collar and three stripe design down the shoulder. There is also a graphic design on the hem of the shirt taken from the 1990 shirt famously worn by Ryan Giggs in his debut season.

The design of the new kits has been a personal passion for adidas designer, Inigo Turner who is a lifelong Manchester United fan. Turner comments:

“At adidas we have been on a real journey in creating these new kits for Manchester United. This landmark sponsorship is not the first time we have partnered with the Club and it is with these iconic kits of the past that we drew our inspiration from. We have aimed to break expectations by reengineering simple but impactful design features such as the classic v-neck collar and the iconic three-stripe detailing down the arms as our commitment to giving Manchester United a truly ground breaking kit for the 2015/16 season.”

The new look shirts will be launched as part of the “Break Expectations” campaign, released by adidas to demonstrate the start of a new era for the soccer club as they return to the UEFA Champions League and start the 2015-16 season. The campaign imagery and short films are inspired by the club’s iconic trident taken from the club crest and used by the players to set the tone for the forthcoming season.

“Everyone at Manchester United is very proud of the shirt’s classic design, which draws upon the Club’s iconic kits of yesteryear. Manchester United and adidas have a long and illustrious history in soccer, both leading the way in innovation and performance.

“The design of the 2015/16 kit will not only appeal to our loyal supporters, it will also showcase adidas’ expertise in creating state of the art performance products for the soccer industry.

“We look forward to sharing the designs for our complete adidas range with fans via our 100m social media connections, as well as seeing them within the stadium and on the streets, creating a new classic design culture, opening a new chapter in Manchester United’s history.

We are proud to welcome adidas back to the Manchester United family and look forward to a successful and exciting future together.”

“This special club has always broken expectations. Sir Alex Ferguson’s historic success, Beckham from the halfway line, the unlikely victory against Bayern Munich in 99, all of these moments demonstrate a club with not only a proud history but also a reputation for success and the unexpected. adidas is immensely proud to be part of that history and to be returning once again as partners of Manchester United Soccer club for another 10 years.” 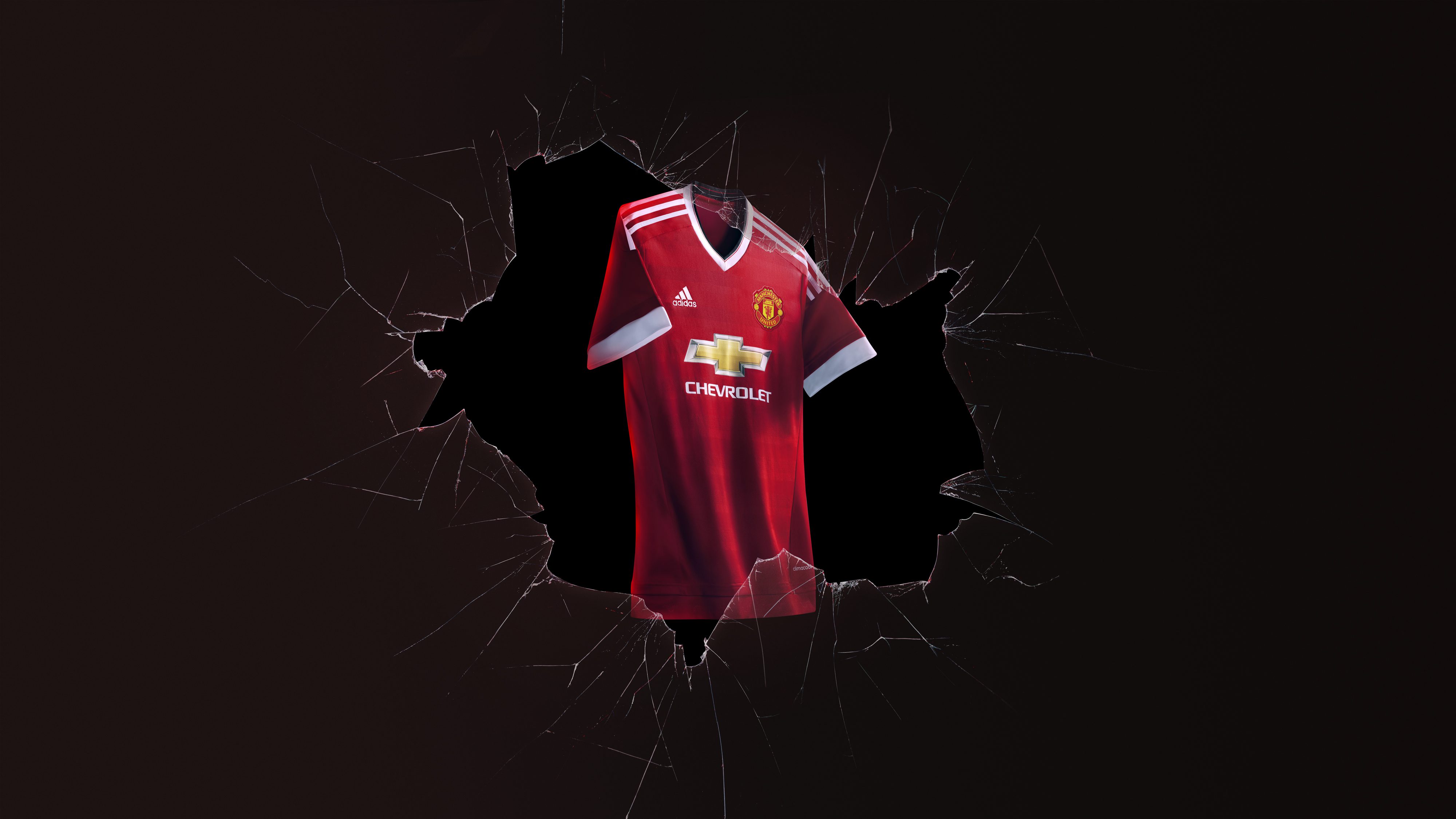 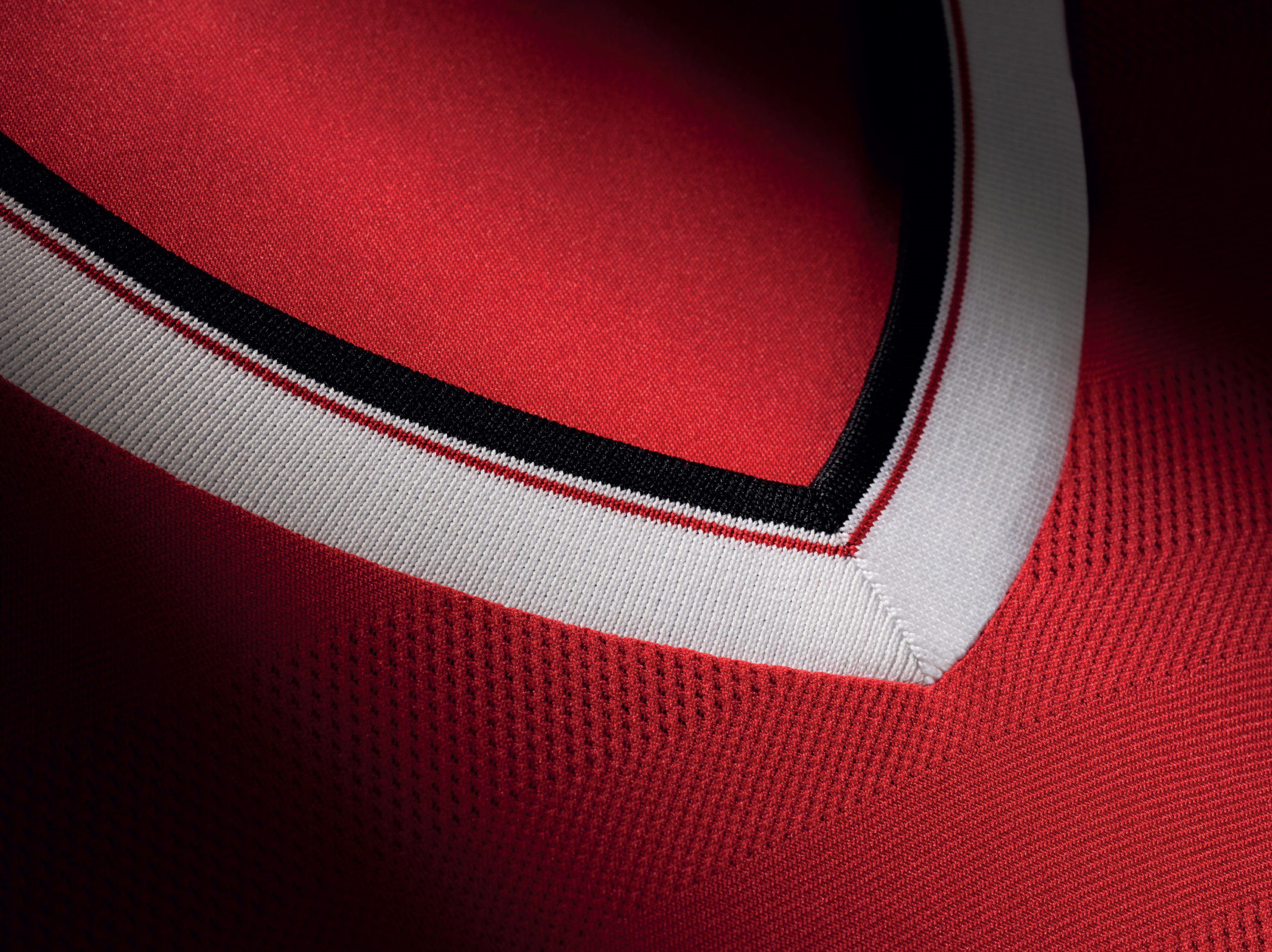 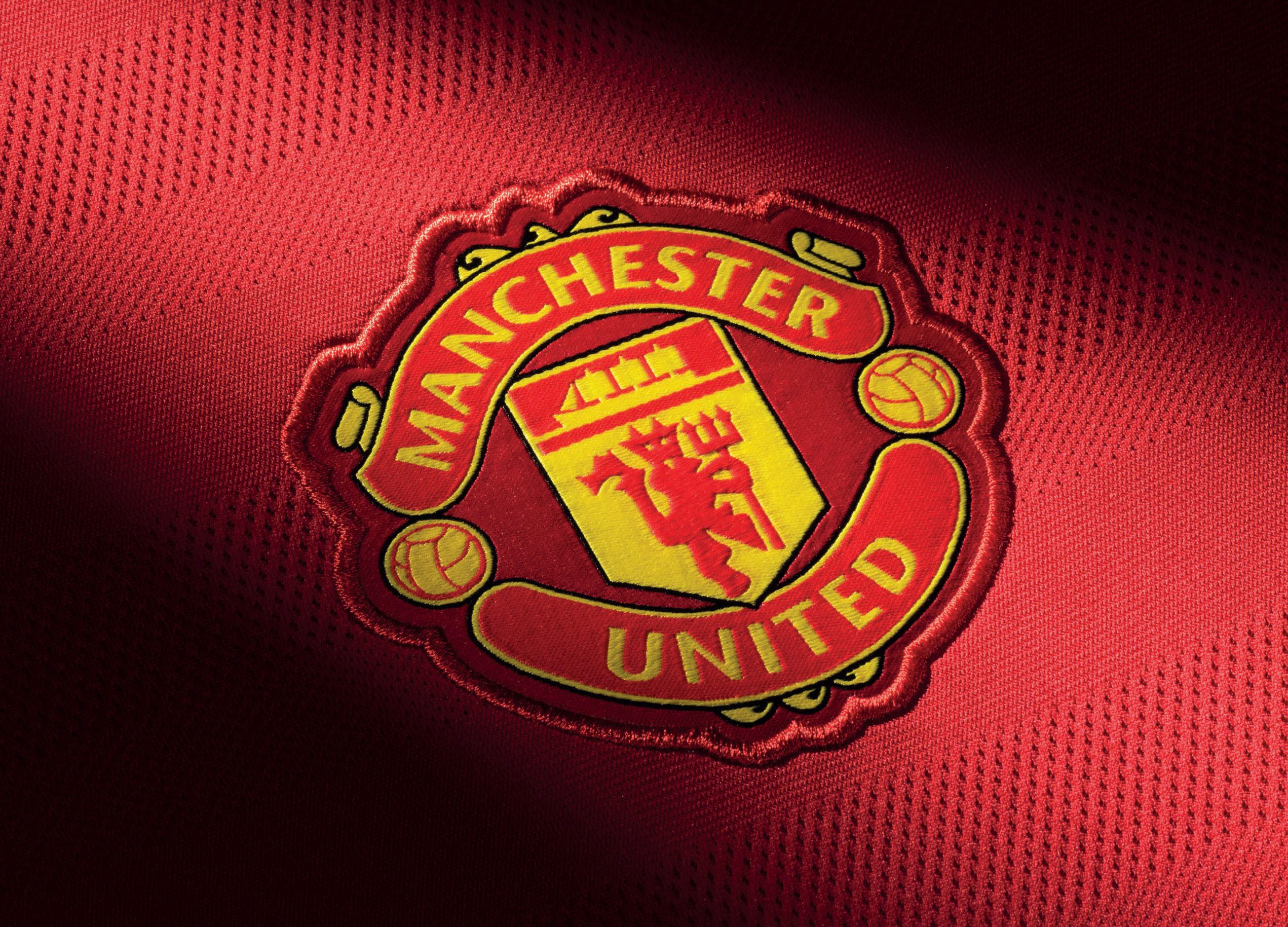