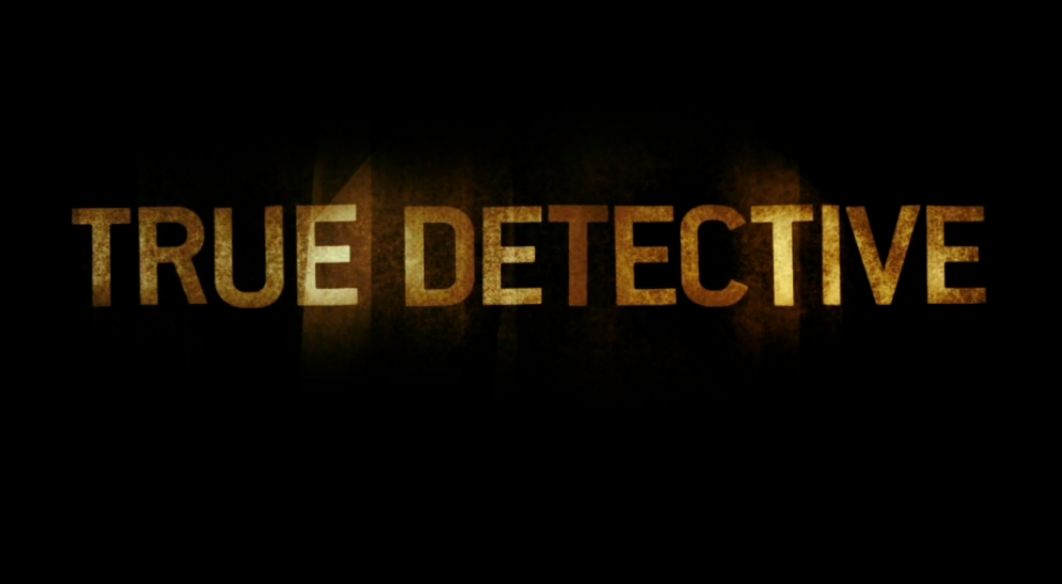 I’m not hate-watching True Detective. I want it to be good, perhaps more than most people. The first season encapsulated something special for television in several manners, particularly in terms of narrative voice, visual style, and setting. A television crime drama solely told through the prescriptive of two unreliable narrators that delves into dark mysticism in rural Louisiana doesn’t sound a project suited for a mainstream audience, but it was an engaging, memorable experience for many unsuspecting viewers. Season two has ditched most of the elements that made True Detective a unique show, and now it’s simply an overwrought California mess: the characters are difficult to care about, a handful of people on Earth understand the plot without citing a detailed synopsis, and big moments have no emotional coherence or consequence. I’m going to sporadically cover random flaws of season two like the current iteration of the True Detective.

One of the largest public shootouts in American history happens in the middle of a protest about, ummmm…. Was it about tax payer money being used for the government contracts, and not to help the less fortunate? I don’t remember. The show doesn’t care either. On a side note, why would the cops not clear the area before going into a hostile situation? Oh yeah, to ramp up the drama!

Anyway, a bunch of protesters die and some regular folks who were just travelling on a public bus are caught in the crossfire. Some are killed. Some are used as hostages. What happens to our main cop characters? Nothing significant. Antigone Bezzerides (Rachel McAdams) was sent to evidence lock-up. Paul Woodrugh (Taylor Kitsch) is promoted to detective (WTF?). Raymond Velcoro (Colin Farrell) quits the Vinci police department, now working solely as muscle for criminal boss Frank Semyon (Vince Vaughn). What about the public outcry? No one sued the police? Who were the people the police were shooting at in the first place?

The shootout was simply there to be an action-packed sequence. Outside of killing one of the other detectives involved in the case, no major consequence came from the shootout. It’s barely been mentioned since it happened, and they did not receive a major tip or clue as a result of the craziness. Just detectives running into an area with guns blazing and nothing to show for it. Brooklyn Nine-Nine is more serious about cop work and the fallout of a case.

That’s not a high moral bar to eclipse.

Season 2 has several examples of throwing in allusions to things the show cares nothing about, here’s another – why would the 1992 Los Angeles riots be mentioned in a show that has nothing to say about race relations or police brutality? The blue diamonds that keep coming up as the key clue for the murder of Ben Caspere (the crime that started that kicked everything into motion) are related to a jewel heist that occurred during the 1992 Los Angeles riots, but the date is totally unnecessary and adds nothing at all to the plot. Count this among the things we shouldn’t insert into a story as a fun fact.

Why would the audience be less convinced of this theft if it happened on a random Tuesday summer night in 1991? No? Then why include it?

Stan is one of the close confidants of Frank. We saw him once, maybe twice, before he was killed by Blake Churchman (Christoper James Baker), one of Frank’s other dudes. Despite this close relationship, Frank waited more than two full months (episode five, 66 days after episode four’s shootout) to visit Stan’s wife, a woman we never met previously, to express his condolences and pass over an envelope of Stan’s money. Frank also gave a pep-talk to Stan’s son which was supposed to allude to Frank’s erectile dysfunction and issues from growing up around bad adults. The whole Stan thing was heavy-handed and poorly presented. I still can’t recall what Stan looks like without a Google search.

One of the first rules of storytelling is “Show don’t tell.” This principle is important for several reasons, but the primary factor is that it can easily undercut a powerful moment. Season two of True Detective holds your hand and then rubs your face into the theme until you just want to turn away.

Paul meets with the corrupt figures attempting to blackmail him with pictures of his same sex lifestyle at the end of episode seven.  His ex-lover says verbatim, “If you had just been honest about who you are then no one would be able to run you. You know that right?” In other words, being in the closet got you here (and got him killed by the end of the episode). I’m not going there, it’s just weird.

And suddenly this made all of the sense in the world without her explaining aloud where the rage comes from.

The parts that work make the clumsiness even more disappointing.

Where are the clues?

Ray was shot in the chest at point blank range by non-lethal buckshots by a masked bird person. Who shot Ray?

Sure, it’s a question viewers wonder about, but we haven’t seen anyone else with a mask since episode three when a person with a different mask on (same person?) lit a car on fire and was chased by Ray and Antigone. Both of these moments have basically gone unmentioned and recent clues have nothing to do with the assailant.

Where is the hard drive taken from the home Ray was shot in? It’s supposed to be a key clue, but we don’t know who has it.

The girl who knew something about the hard drive was shot and killed by the Mexicans (they couldn’t give “the Mexicans” a gang name?) before she talked to Frank.

The blue diamonds have been presented as the biggest clue of the season, but viewers haven’t seen a blue diamond yet that wasn’t a picture from an evidence box. There’s nothing to investigate or look for as a viewer.

The next thing mentioned is the most important clue, and always was, as presently edited.

The show’s greatest sin is a lack of care and attention to the main characters played by Farrell, McAdams, Kitsch, and Vaughn. No main characters’ story is as focused as it should be. The audience spends a ridiculous amount of time with Frank in the first half of the season, most of it was negotiating crime deals and territory disputes. There are some palpable moments between Frank and Jordan (Kelly Reilly), Frank’s wife, yet none for Stan, the man whose death touched Frank so harshly that he told us how hard it was for ten minutes in episode five instead of the audience being shown how important Stan was for a scene or two prior to his death.  But that’s the problem with this season. Even the tension feels false because we don’t really know these people. Audiences were shook when this happened in season one.

We knew those characters. We knew the implications of what Marty said and we saw the complications of their relationship. Season two misses a lot of that complication. Consider the sexual misconduct case against Antigone – the only time it comes up is to mention how awkward her partner feels because she rejected his romantic advances, but it really doesn’t tell us anything about either character. Antigone’s ex-lover, current officer, who filed the lawsuit hasn’t been mentioned or seen since he left the office when she told him the fling was over. There are a lot of disjointed parts for each character and it makes the experience less enjoyable and harder to invest emotion into.

The crazy part is that I still have some small hope for the finale. I have complained for over one thousands words, but the show has one more chance to redeem itself. My expectations are low but I’ll still be there in hopes that a coherent ending will present itself.