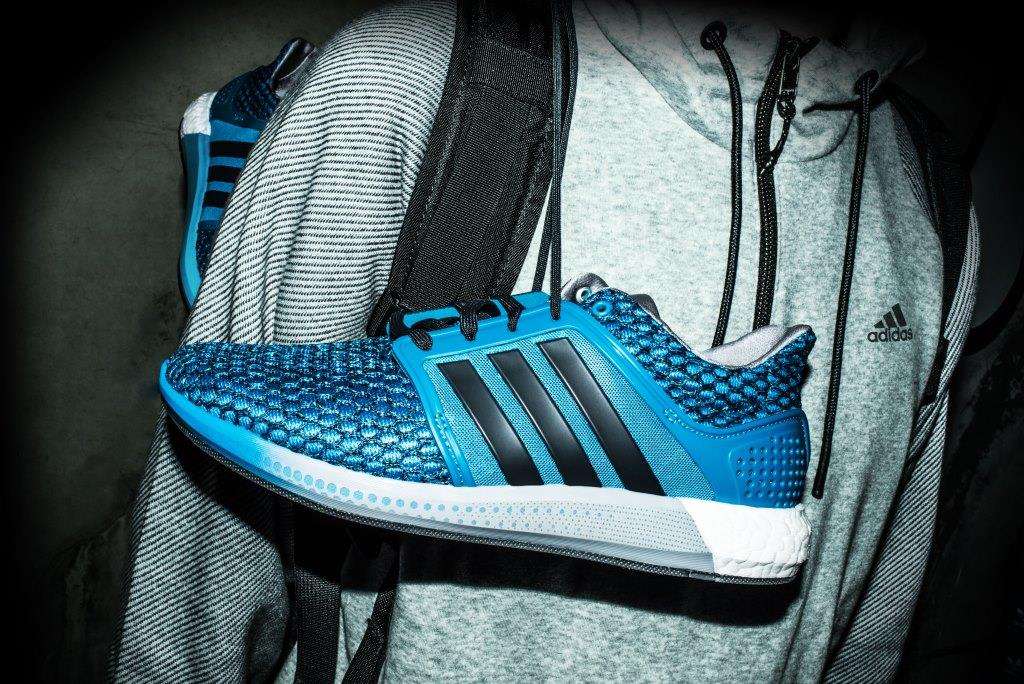 After adidas introduced the Boost cushioning technology in 2013, it has gained more and more popularity over the last year. With the release of the adidas Solar Boost, the brand with the three stripes has again proven how well they are at releasing shoes that blur the line between lifestyle and performance. Since the Boost models have always been quite expensive (so far) it’s great that you can now have a piece of Boost technology for a great price. The Solar Boost is a little more playful and feels like the little brother of the Ultra Boost.

See more of the Solar Boost here, courtesy of our friends at adidas.

adidas introduces Solar Boost, a stylish running shoe with Boost technology placed in the heel and an “s” curve construction for ultimate comfort and responsiveness.

adidas Solar Boost features open cable mesh for breathability with multi-color braiding and a laser-etched midsole with a color fade for depth and visual interest. Some versions include Techfit uppers. A heel to midfoot lockdown fit system provides a smooth transition.

Boost is a proprietary industry-first footwear cushioning technology that adidas introduced in 2013 in running and has since spread to other sport categories such as basketball, baseball, tennis, snowboarding and training. The material is made up of thousands of capsules that store and release energy efficiently during action, providing the highest energy return of any product on the market.

Join the conversation on Twitter at Solar #Boost and @adidasrunning and check out facebook.com/adidasrunning. 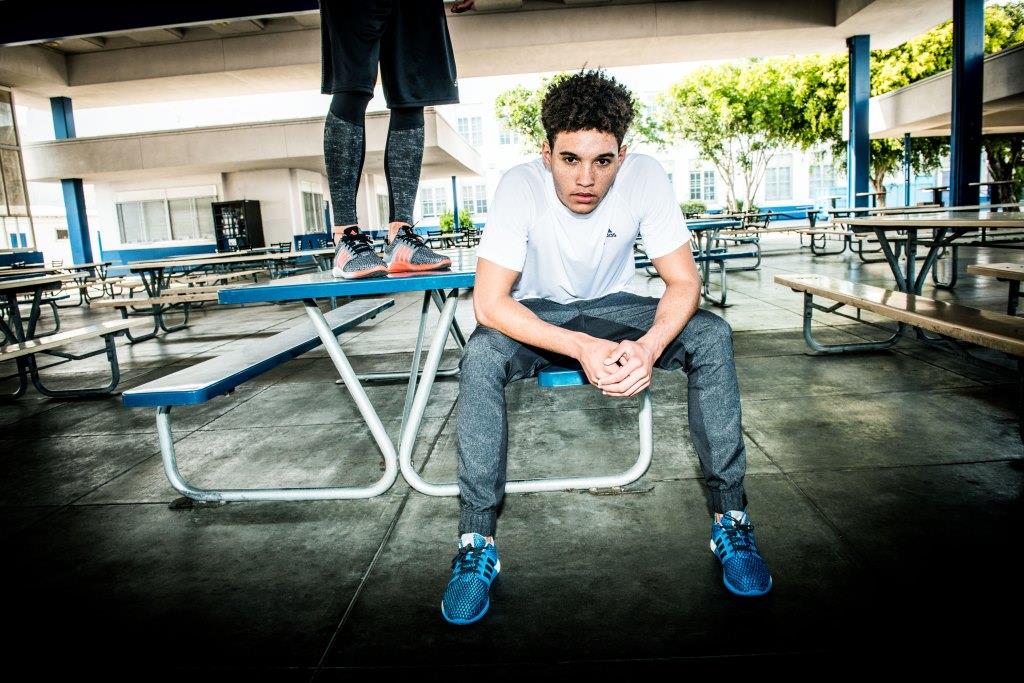 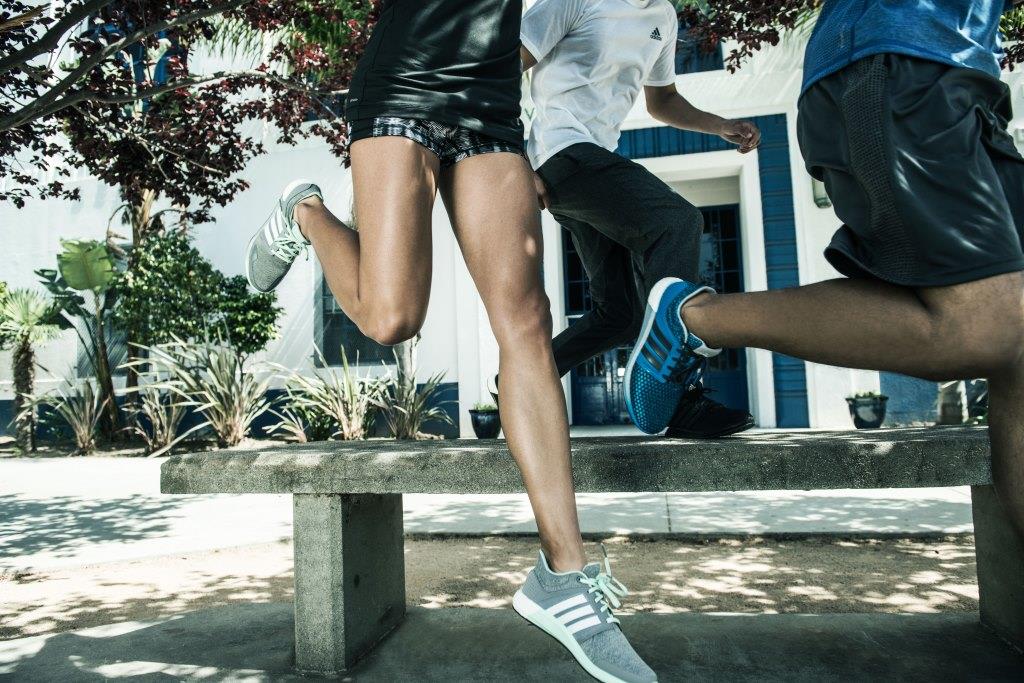 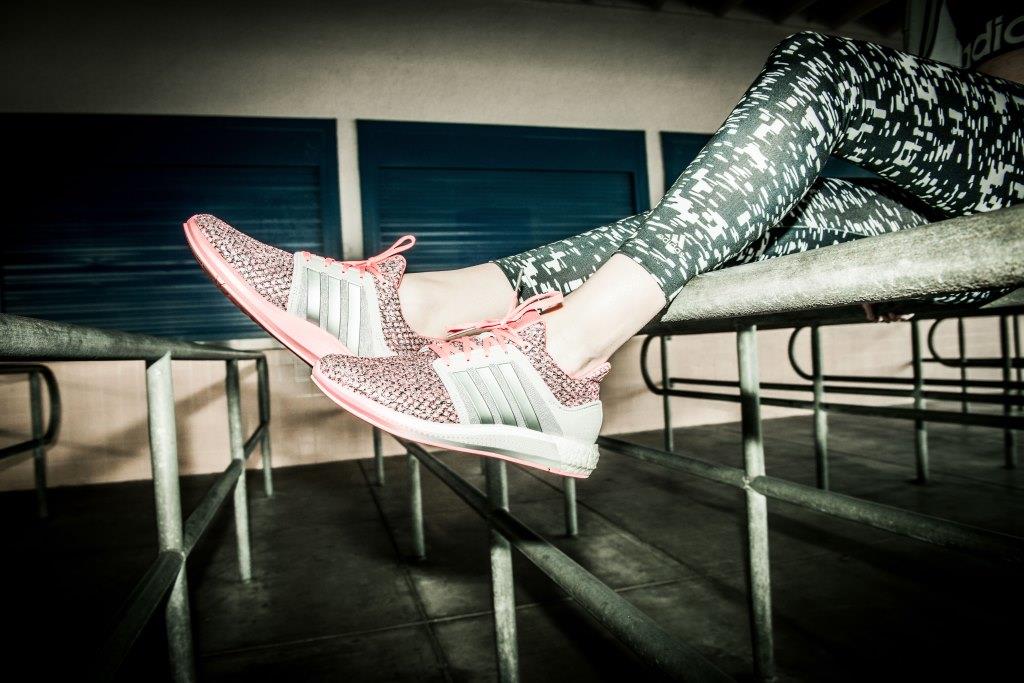