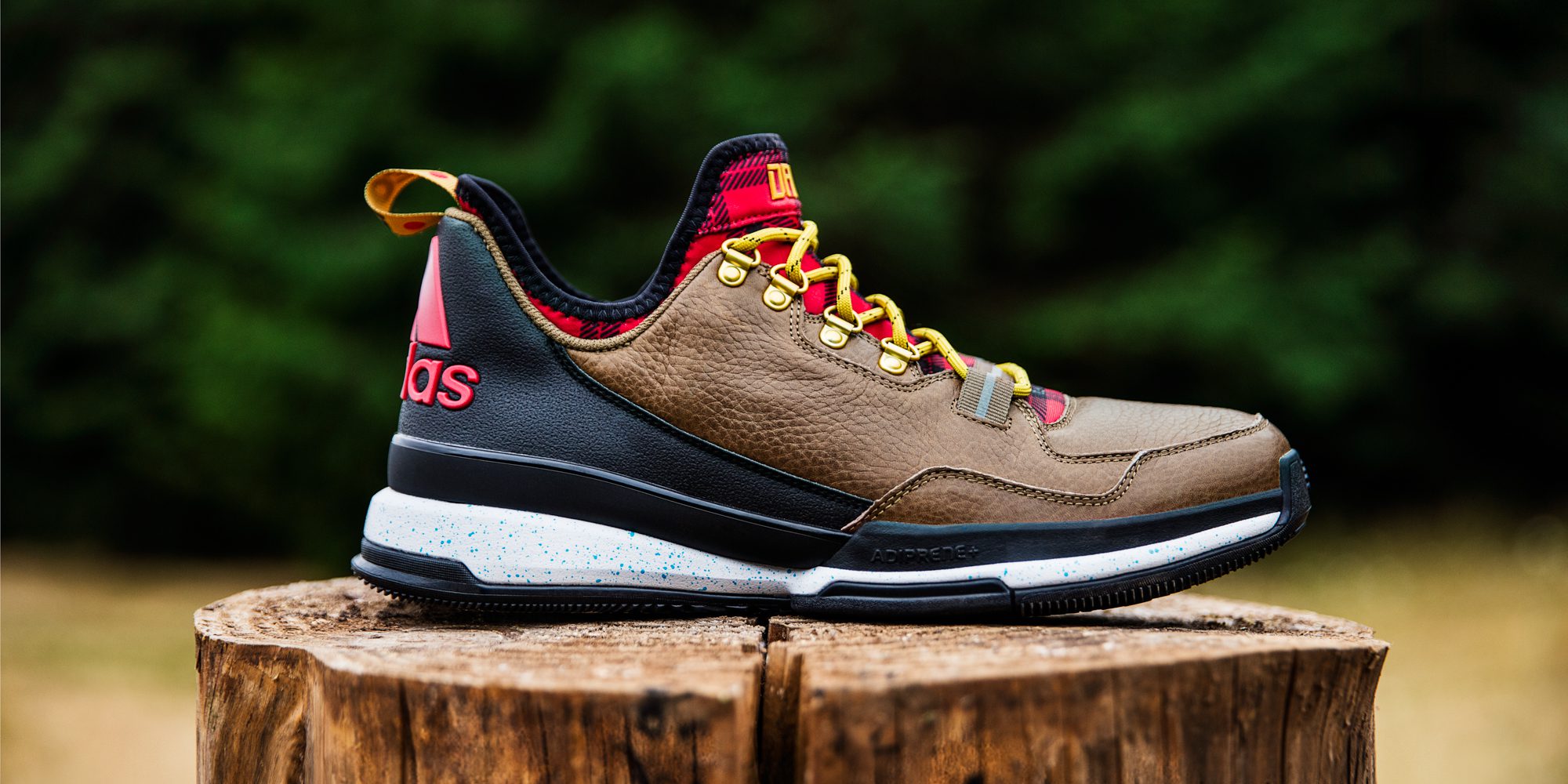 Damian Lillard, the All-Star point guard for the Portland Trail Blazers, has firmly established himself as one of the elite players in the world with his dynamic quickness and ball skills, and shotgun arm as a shooter. He’s now become one of the most well-known Trail Blazers in its franchise history as a Portlander and with the adidas D Lillard 1 Forestry Edition, he pays homage to the community in which he’s risen as an NBA star.

See the new D Lillard 1 here, courtesy of our friends at adidas.

adidas and Damian Lillard today unveiled a Portland inspired edition of the D Lillard 1 basketball shoe. The sneaker’s design elements pay homage to the city that was built up from tree stumps to the quirky, metropolitan center of the Northwest that it is today.

Inspired by Portland’s forestry heritage and lush green hills, the sneaker features tumbled brown leather for a work boot inspired upper. The flannel TECHFIT booty, metal eyelets and yellow cord laces complete the look.  A blue speckled midsole is inspired by the rain of the Northwest while Portland’s 503 area code is printed on the heel tab to cap off the Stumptown tribute.

“The city means a lot to me and the way they’ve took me in has been incredible,” Damian said. “I wanted to create a shoe that everybody can wear around town and share what Portland is all about.”

Made in the city of roses they dodging rain drops

Funny how the city on fire a couple names hot 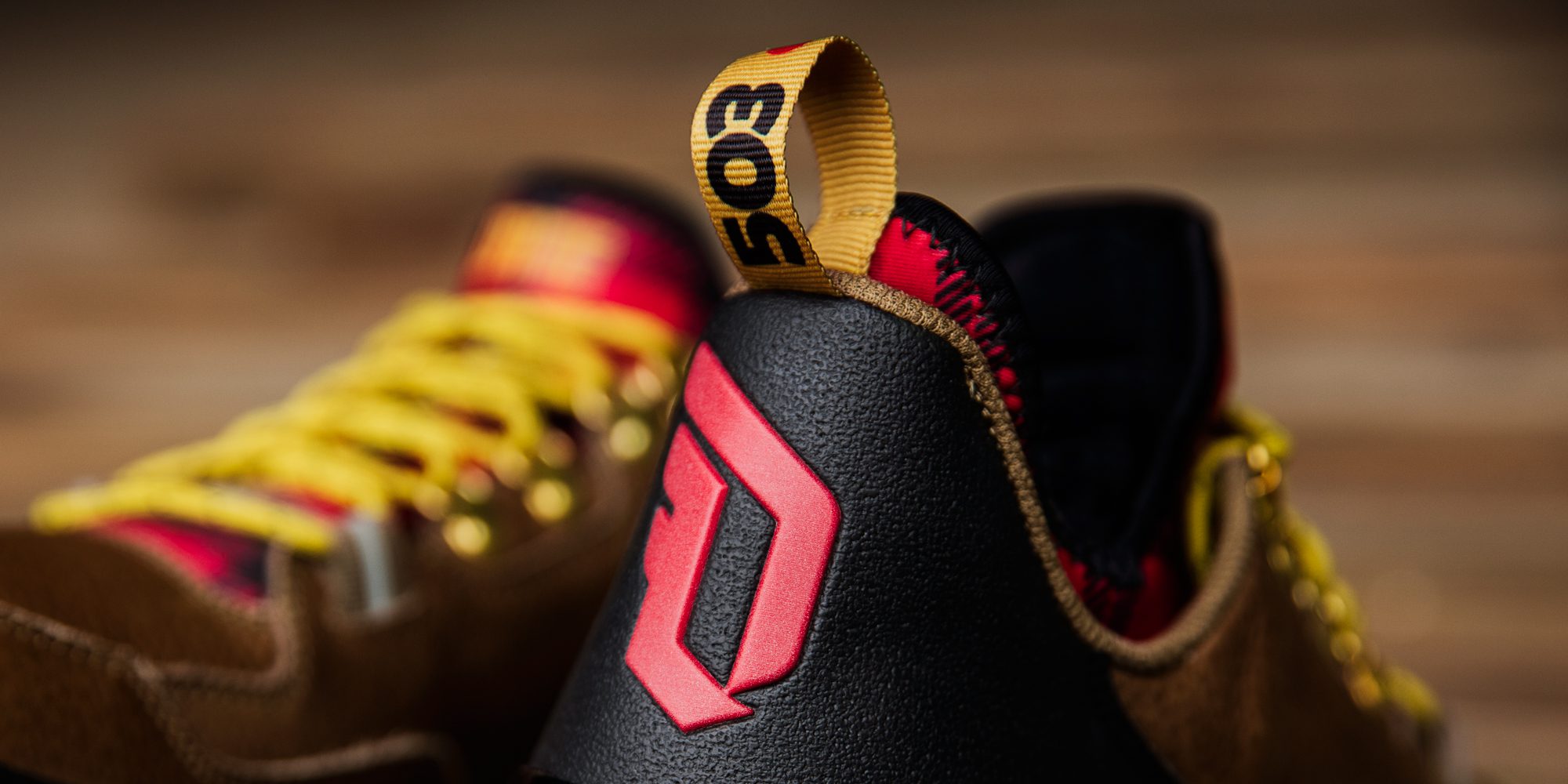 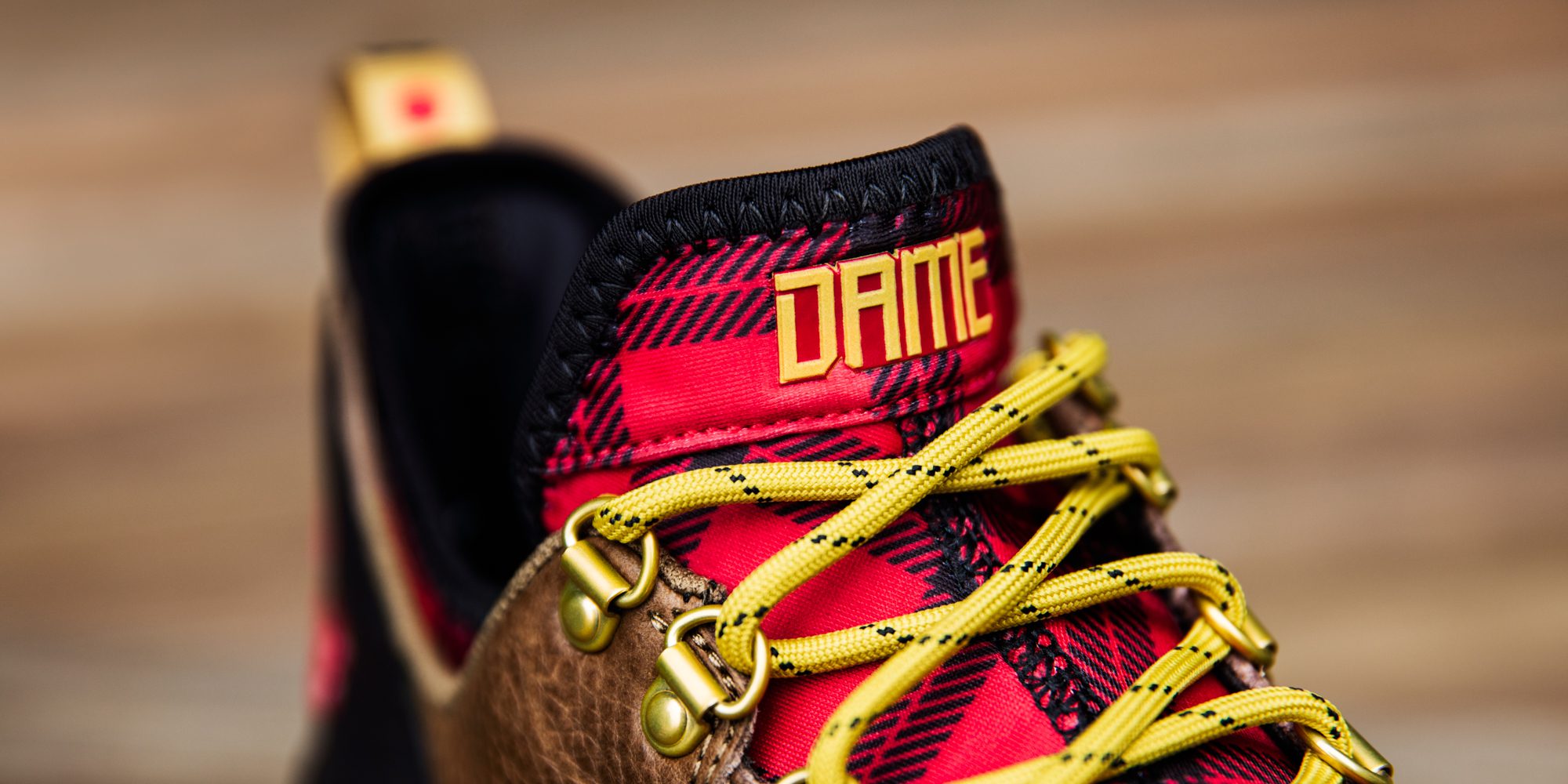