Damian Lillard, the two-time NBA All-Star and Portland Trail Blazers point guard, has really been showing his hometown of Oakland a lot of love. Never leaving The Bay out in anything that pays homage to him, Lillard has treated the fans of his signature shoe to a special adidas D Lillard 1 Oaklandish model.

Find out more of the story of “Oaklandish” and the D Lillard 1 here, courtesy of our friends at adidas.

Designed to promote and celebrate Oakland’s spirit, the once public art project known for multi-media stunts opened its doors to “spread local love” with city pride t-shirts, headwear and accessories. Damian connected with the neighborhood shop early in his career and loved the local style but most importantly, felt drawn to Oaklandish’s efforts to support the city.

“They are committed to bettering the community,” Damian said. “Their message hits home with me, and I wanted to create a unique shoe that shares their mission to rep Oakland.”

The silhouette pairs a suede black upper with yellow accents on the collar and SPRINTFRAME, while leather hits on the heel, toecap and TECHFIT booty compliment a white-and-black speckled midsole. Oaklandish branding is prominent throughout, featuring the Oaktown logo in the sneaker’s sockliner, beneath a transparent outsole, on the heel pull-tab and at the base of the lace system.

In addition to the D Lillard 1, the collaboration also includes an Oaklandish apparel collection of shirts, hats and hoodies. 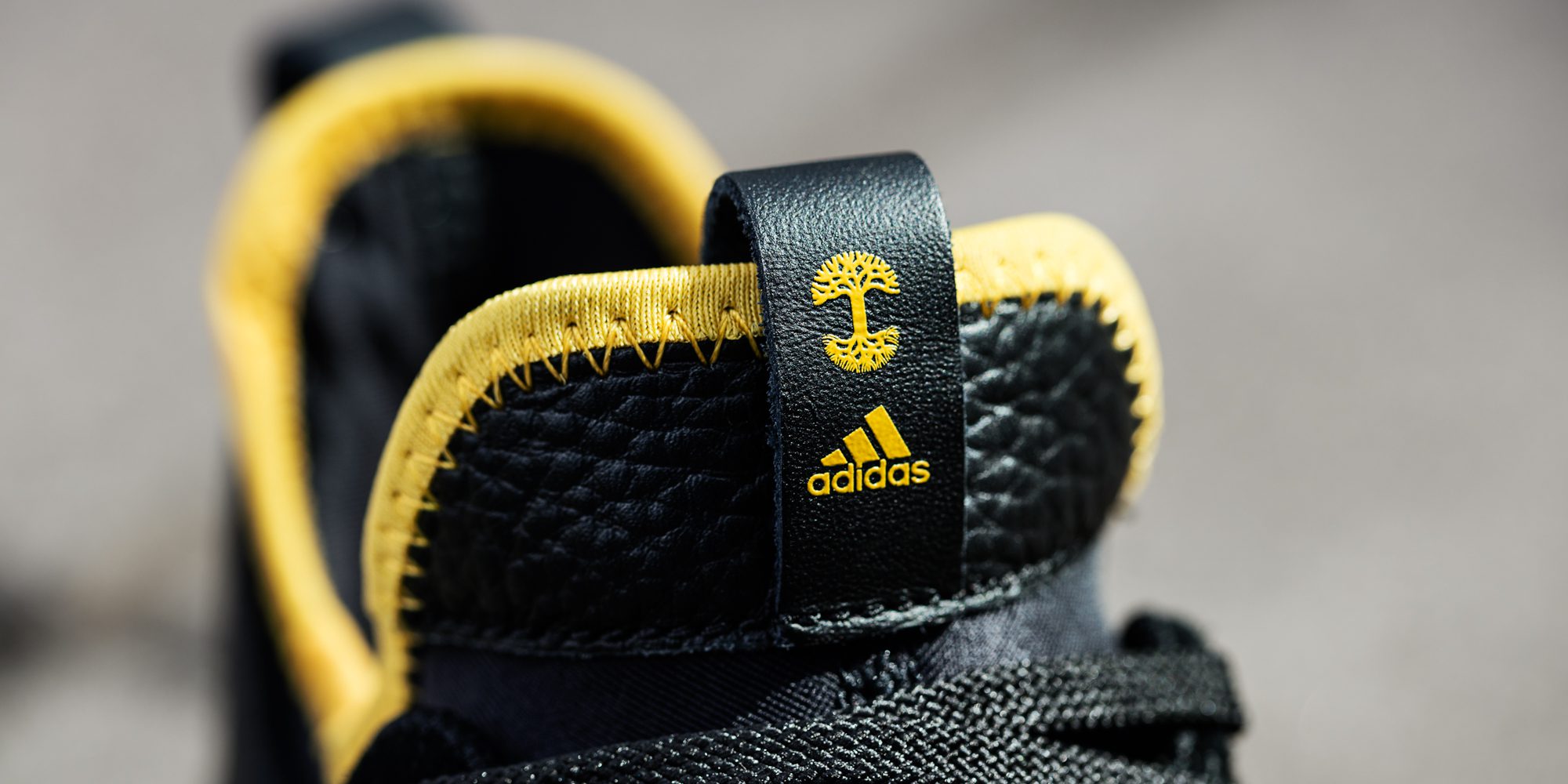 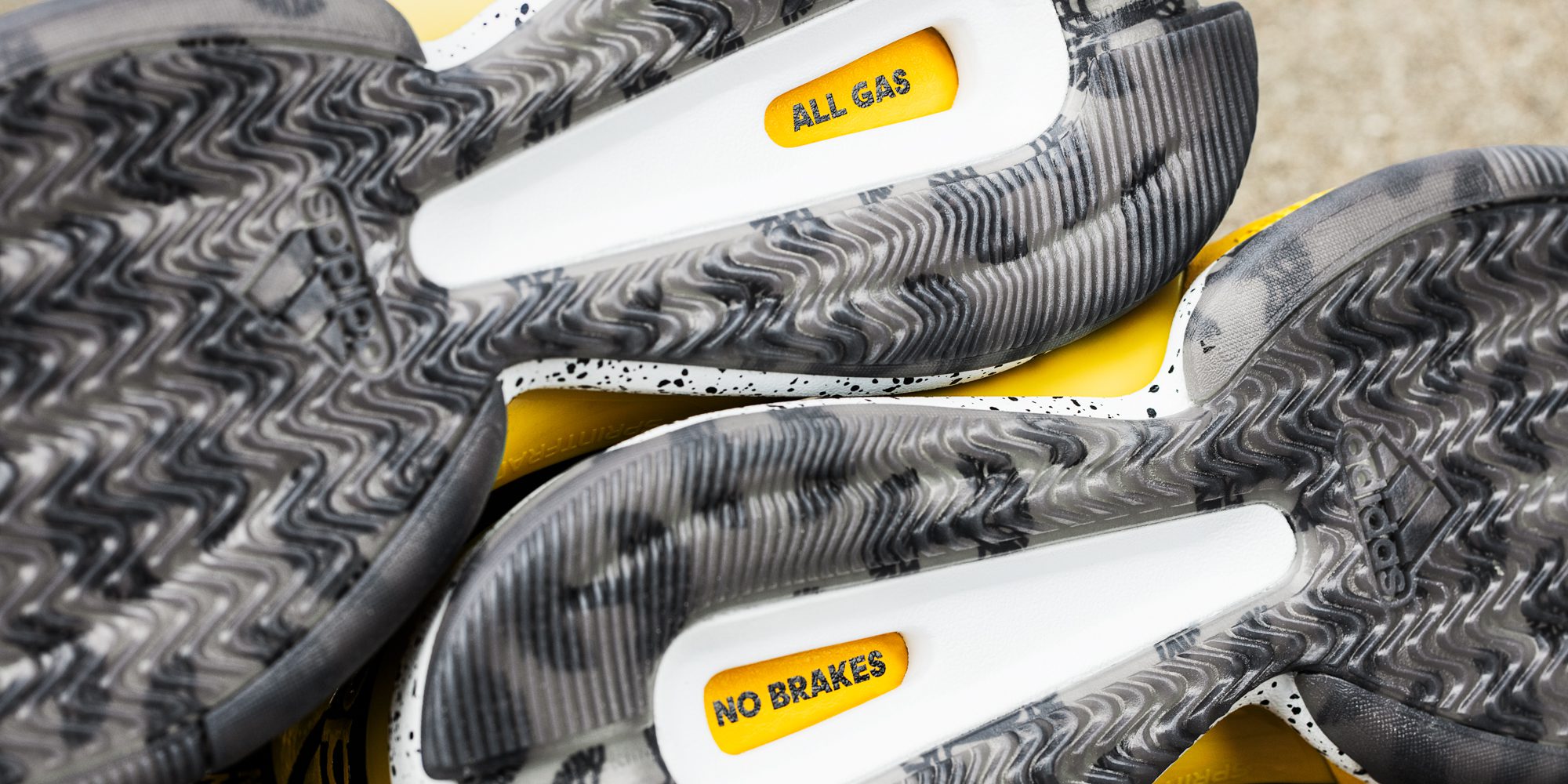 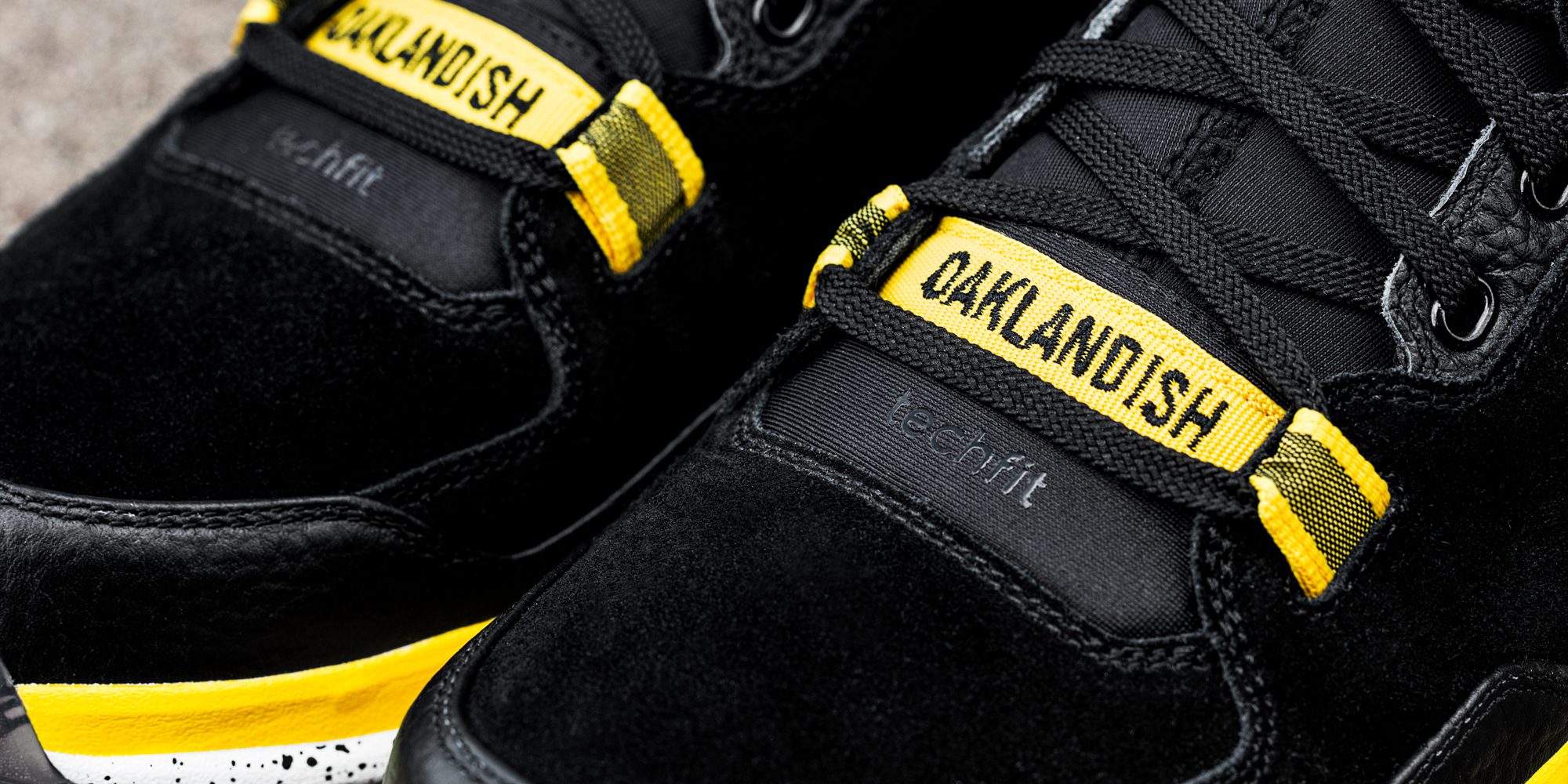