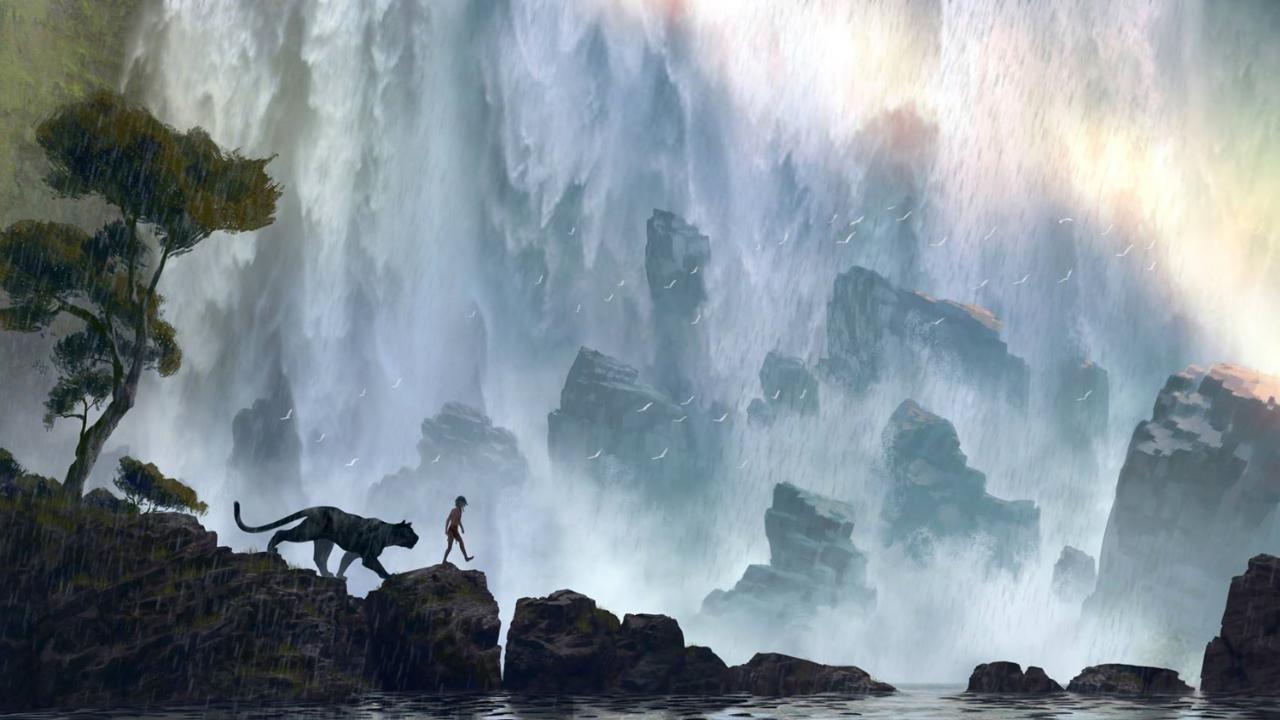 Walt Disney’s The Jungle Book from 1967 is one of the Disney classics that can hit us right in the nostalgia. In 1994, a live-action film was made where Mowgli becomes a full-grown man that must learn civilized ways, and although that wasn’t bad, it steered away from the animated classic. Jon Favreau is taking the reigns now with his own version of The Jungle Book, and it seems to be promising.

One thing is for sure: this film has a stellar cast. Bill Murray will be voicing Baloo! That’s all you really need right there, but wait, there’s more! Christopher Walken will be the voice of King Louie, Ben Kingsley will voice Bagheera, Scarlett Johansson will take on Kaa, and Idris Elba will voice Shere Khan. It would be a shame to waste a cast like that, but it seems that the film is in good hands with Favreau.

Newcomer Neel Sethi will be playing Mowgli, and you can see him running and jumping throughout the trailer; so, no real glimpse at his performance yet. He definitely looks like Mowgli though, so he’s got that going for him. At least they didn’t cast Jai Courtney or Channing Tatum. The photo-real CGI used in the film seems like it will give a real sense of danger that will make the move genuinely thrilling. The real question is this: will they include any of the classic songs? Maybe “Bare Necessities” will sneak in there at least.