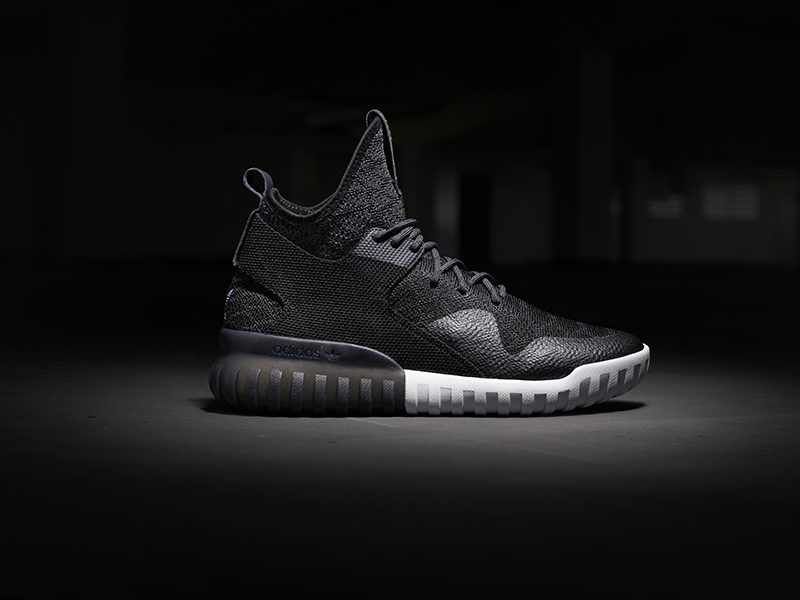 The adidas Originals Tubular X has to be the best Tubular that has released so far! The mid top silhouette has an incredible designer-sneaker feel to it, without trying too hard. Material-wise on this adidas Originals Tubular X Primeknit, I like the Primeknit and its Snake pattern, which isn’t too flashy. I’m not talking about a snake pattern that would “The Nanny”‘s Fran Fine would wear. It’s subtle and good-looking. 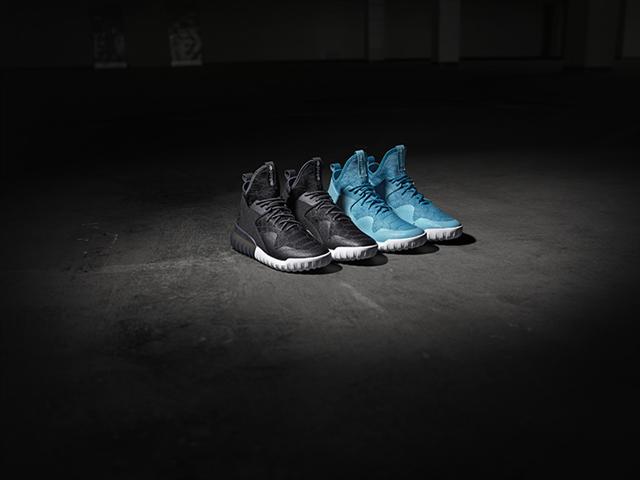 What’s confusing to me, is the release date. I own a pair of the low top Tubular Primeknit and wore them a lot during summer. I wore them because the material is very airy and fresh. So why is adidas Originals releasing the Tubular X Primeknit during fall? I genuinely hope that adidas is bringing us some type of winter version like a Tubular X Moc. 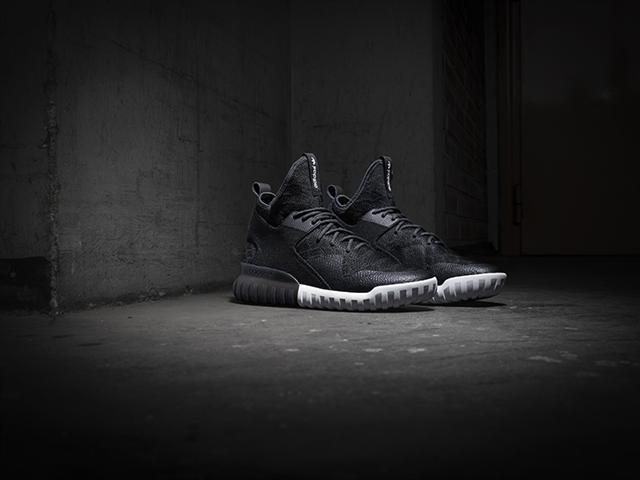 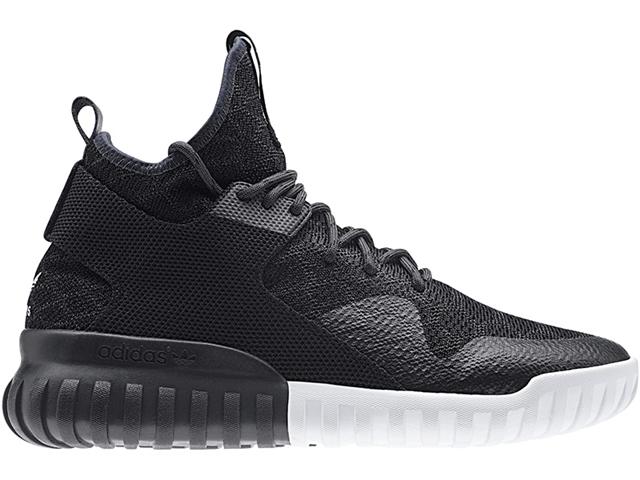