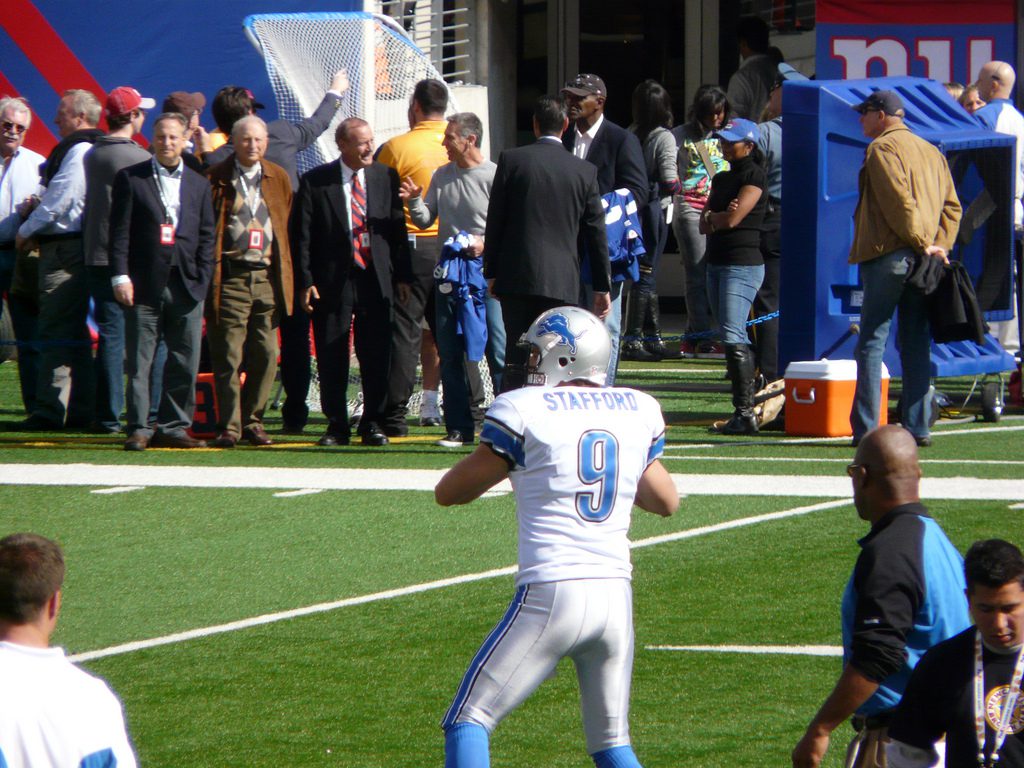 Close, but no cigar again . Another 2-1 week from me to you. Puts me at 4-2 in the year. Of course I want to go undefeated every week but we are still in the black and with the inconsistency of most NFL teams so far that’s not bad. The only thing that stopped us from running the table together last week was simply how bad the St. Louis Rams are. I did not see that coming, actually nobody did not even the Washington Redskins.

A new week bring new bets and another chance for me to keep swelling those pockets of yours.

The Patriots are clearly out to demolish whatever team ends up in their cross hairs from week to week. This week their next victim is the young and promising Jacksonville Jaguars who are coming off a big overtime win against the Miami Dolphins. While Jacksonville has been playing promising and close to mistake free football in the first two weeks it will not matter against New England.

Tom Brady has chucked seven scores to zero interceptions and has given little reason for anyone to believe he is beginning to slow down in his old age. In fact Cris Carter has been quoted recently saying that Brady’s arm is the strongest it has looked at any point in his career. That should scare every team remaining on the Patriots schedule.

Right now the way he is playing, Tom Brady is all I need to feel good about giving up 13 points to anyone!

O/U of the week:
Baltimore Ravens vs Cincinnati Bengals
Under 44 1/2

After being just about the only tipster to tell you to take the under in the Dallas-Philly game, I’m going to do it again.

This game, this week, is the easiest under game of the week. What makes it that way? Divisional opponents. Just like last week in my under game of the week, it’s two teams that have played each other so much over the years that it’s like brothers fighting. Always close, always brutal and always… UNDER!

The Bengals are looking to be 3-0 and the Ravens are looking to not be 0-3 for the first time in maybe forever. It means the Bengals will be safe, trying to play mistake-free football. While Baltimore is guaranteed to be flying around on defense trying to put opposing players out of the game. Makes for a slobber-knocker and a low scoring game. Especially two teams out of the extremely physical AFC North.

Three Team tease of the week:
New England Patriots -13 1/2
Atlanta Falcons -2
Detroit Lions +3
Quick reminder, those are the spreads before you get your +9 from the tease.

1. See the straight bet of the week above.

2. And this Jaguars/Patriots game preview.

For the Cowboys?Â  No Dez Bryant, no Tony Romo and of course no Demarco Murray. Jeez, that’s rough. I don’t really care how good the offensive line is, all thise absentee’s is going to be hard for that offense to overcome. Yes last season they were missing Romo for a few games but their defense was spectacular last season. This season they are so-so stopping the run and are down their number one DB in Orlando Scandrick. Will be stretch without Romo and now taking on Atlanta.

As for the Falcons? All they are missing is their softness from last year. That can solely be credited to a head coaching change. No more Mike Smith and bring in Dan Quinn, the ex Seahawks defensive coordinator who is bringing culture change to the Falcons. Back to back late game 10 point comebacks has proved that whatever Quinn has done so far is working. Oh ya, and they have the Matt Ryan to Julio Jones connection that is as strong as any QB to WR combo in the NFL.
Dirty birds all day!

Myself? I don’t believe in a Matthew Stafford led offense. Never have and never will. As a matter of fact this could be the only time all year I tell you to take the Lions. For one reason and one reason only. No stats, no record against the spread, none of that. Just one rule my grandfather taught me, and since he has passed it has never not been true.

In a night game, you ALWAYS take the home dog.

In my young life watching football it’s always come true. Home dogs always cover. My lack of trust in Detroit and my belief in the Denver defense is the reason I have to tease this one but the Lions are a home dog in a night game.

Don’t thank me for this one, thank Grandpa DiNella!!