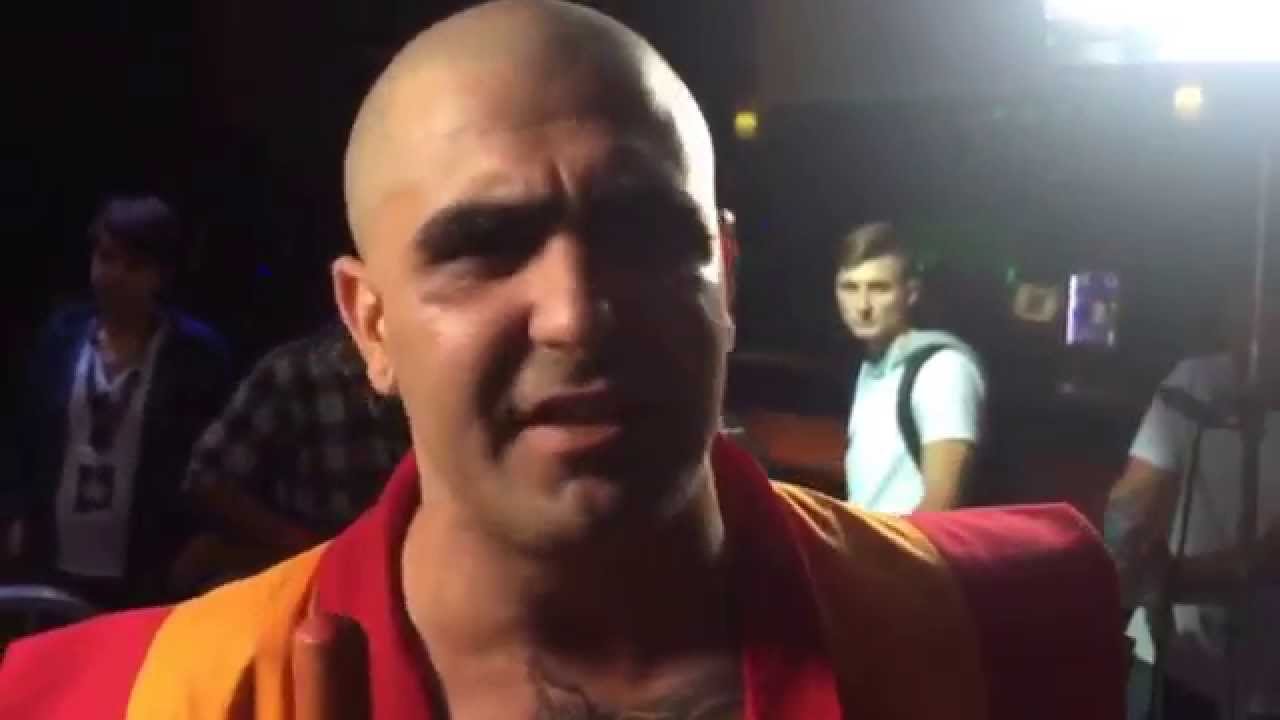 Image courtesy of KOTD’s Dizaster vs. Dumbfoundead battle on Youtube. Diz shaved his head and wore a special outfit just for the occasion.

KOTD, short for King of the Dot to the uninterested in the world of battle rap, is arguably the top battle league in existence. With Travis Fleetwood AKA Organik leading the charge, Canada’s primary league has managed to remain on the rise as others have fallen or dipped. Smack has considerably worse crowds than KOTD, Don’t Flop doesn’t have quite the same consistency with headlining battles, and Grind Time disappeared into thin air.

At World Domination 5, KOTD’s recent show, the main event was a clash between two familiar figures. Dizaster is one of the scene’s most popular and controversial performers. His time in the ring is extensive, including battles with Canibus, Cassidy, and Math Hoffa (where Diz punched Math in the face). Dumbfoundead, although more into his acting, music, and other aspects of entertainment than battle rap, still remains a major name in the community. His career took off back in the less organized Grind Time days.

As a matchup, there couldn’t be a bigger difference in styles. Dizaster is unapologetically harsh and racist in his approach. He morphs multis into separate multis that get married and have multi children. When he speaks in a non-battle, he probably talks in multis. Dumbfoundead offers a laid back, relaxed approach built on witty (and occasionally corny) one liners, and personals mixed with comedy.

While I wasn’t blown away by this battle, particularly since it was outshined by the more impressive Daylyt vs. Iron Solomon showdown, it’s still worth watching because of the history. It’s mentioned in this battle how Dizaster and Dumbfoundead have known each other since their teens. Both are Southern California based. Watching them in the ring brings back flashbacks of the Grind Time era, a period where the battles were more entertaining and the talent pool wasn’t this watered down. Even with the disorganization that resulted in its downfall, the league put out some of the most memorable classics of all-time.

If you’re not into the rap battle scene at all, you’ll leave this video thinking Dizaster is one of the worst humans on earth, and that Dumbfoundead is a peaceful man. It’s all a matter of stylistic preference. Peep the matchup below and share any thoughts you have on the winner.