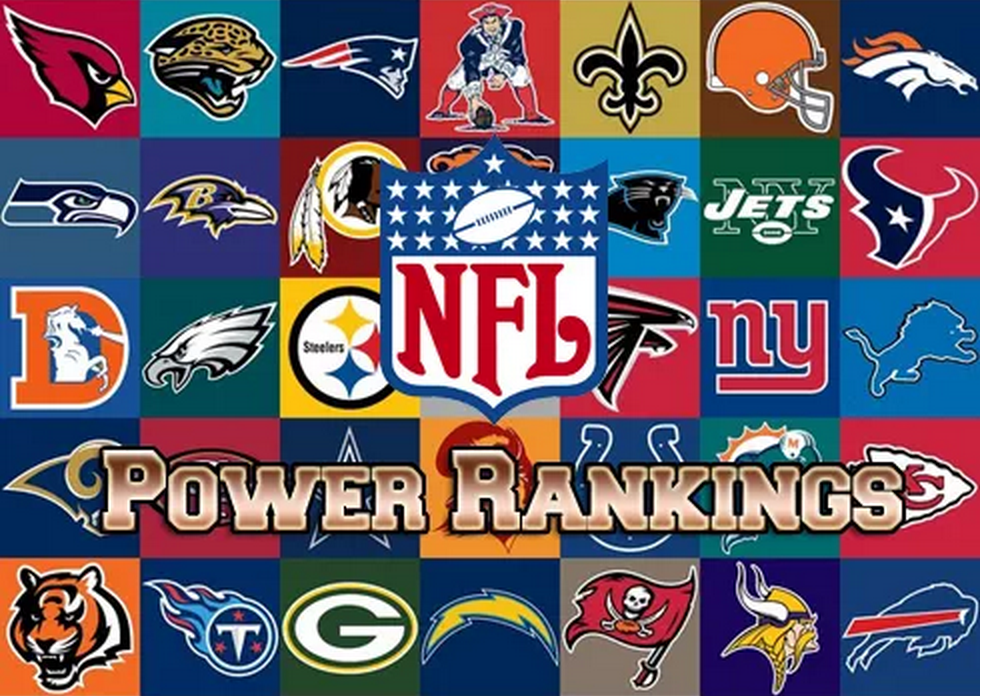 The leaders are starting to separate themselves from the pack, and some divisions are getting muddier than a pig in a quagmire. The honors for worst division in the NFL appear to be heading to the AFC South, though the NFC East is hot on their heels.