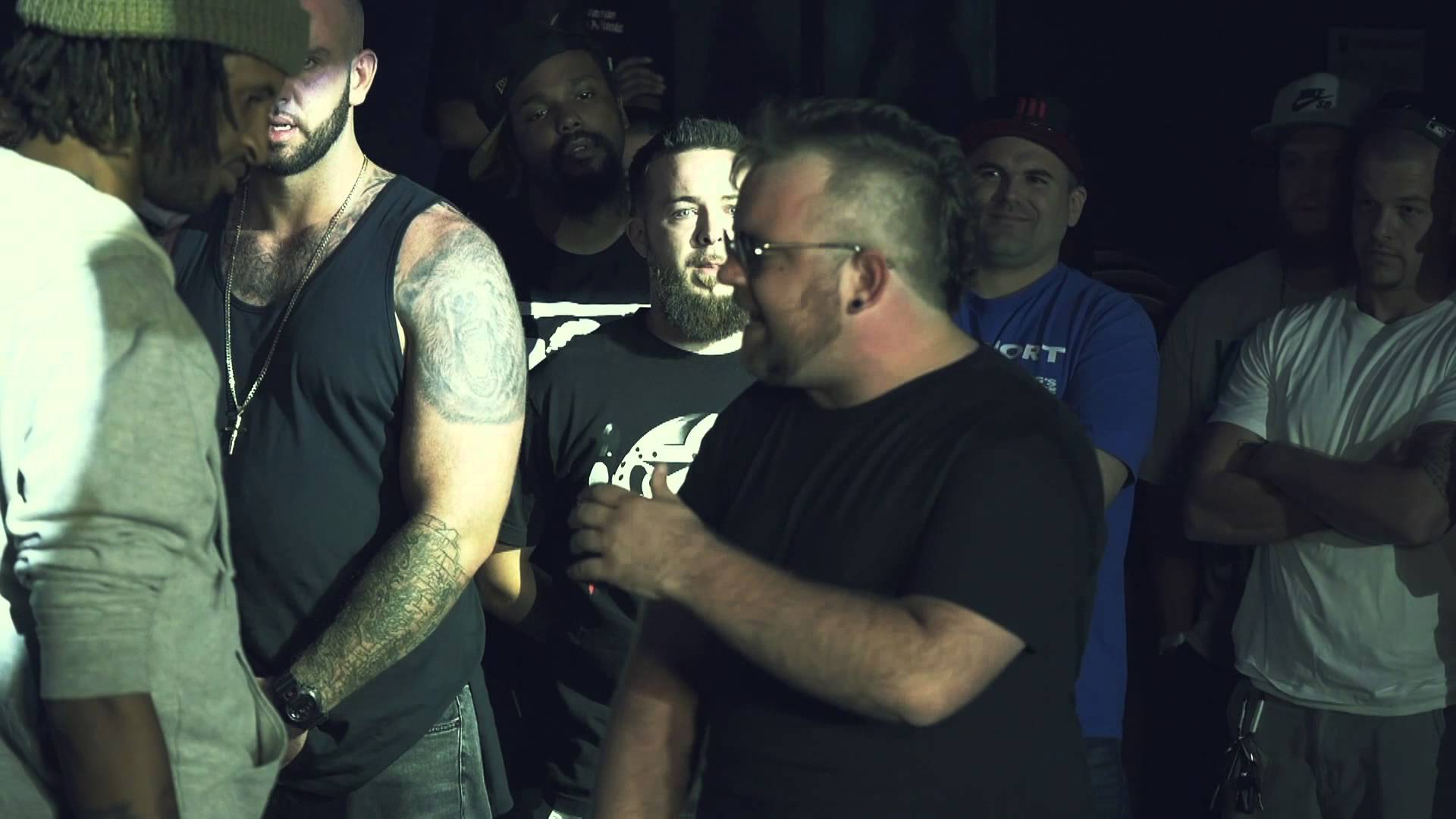 Image courtesy of the “LRC – RemyD vs Coma hosted by Pat Stay” video posted on YouTube.

I’ve been a fan of rap battles for years. There comes a point when everyone in the scene seems established or not worth following, exciting or outright boring. The majority of battle leagues attempt to promote new talent so they can one day become a veteran. Most, however, fizzle out or simply aren’t talented enough. This slew of beginners fresh to the scene has created a watered down impact. It’s not their fault, they deserve a shot, but most don’t aim correctly.

Coma could be different. He only has two battles available on YouTube, both of which are LRC battles, but he goes in with each. The first is a clash where he destroys no-name Codes, the second he goes toe-to-toe and arguably beats respected spitter RemyD. Coma isn’t afraid to cover a range of topics from past struggles with substance abuse, suicidal thoughts, and family deaths.

This kind of content can create a buzzkill or awkward situation for crowds. If not delivered well, approaching topics of this depth is a risk. Coma’s conviction and pauses fully allow the weight of his words to sink in. Wisely, he mixes this unsettling content with vicious attacks on his opponents, be it direct personals or randomly indirect thoughts of violence.

Why is Coma suddenly relevant? Because despite having just two battles, both of which dropped here in 2015, he could be a rising force. He’s on the KOTD card for this Saturday’s Back to the Baysics 3 event in San Jose, California. Coma will be battling Frak technically in a Ground Zero battle, a prove yourself sort of system within King of the Dot. But that’s a perfect stage for this up-and-comer.

Legends like Dizaster and The Saurus will be at the event. Some of the best current battlers such as Bigg K, Arsonal, and Caustic will also be in attendance for battles of their own. Having the opportunity for Organik, his KOTD staff, and established battle rappers to see Coma’s material gives the heartfelt rapper a platform. If he excels, look for him to be booked more often in the future.

The problem with most aspiring battle rappers is their gimmick. Too much gun play. An ill-advised attempt to be a carbon copy of their favorite rapper. Coma is unique. Don’t be surprised when that individuality makes him a staple in the battle world.

Coma destroys the existence of Codes.