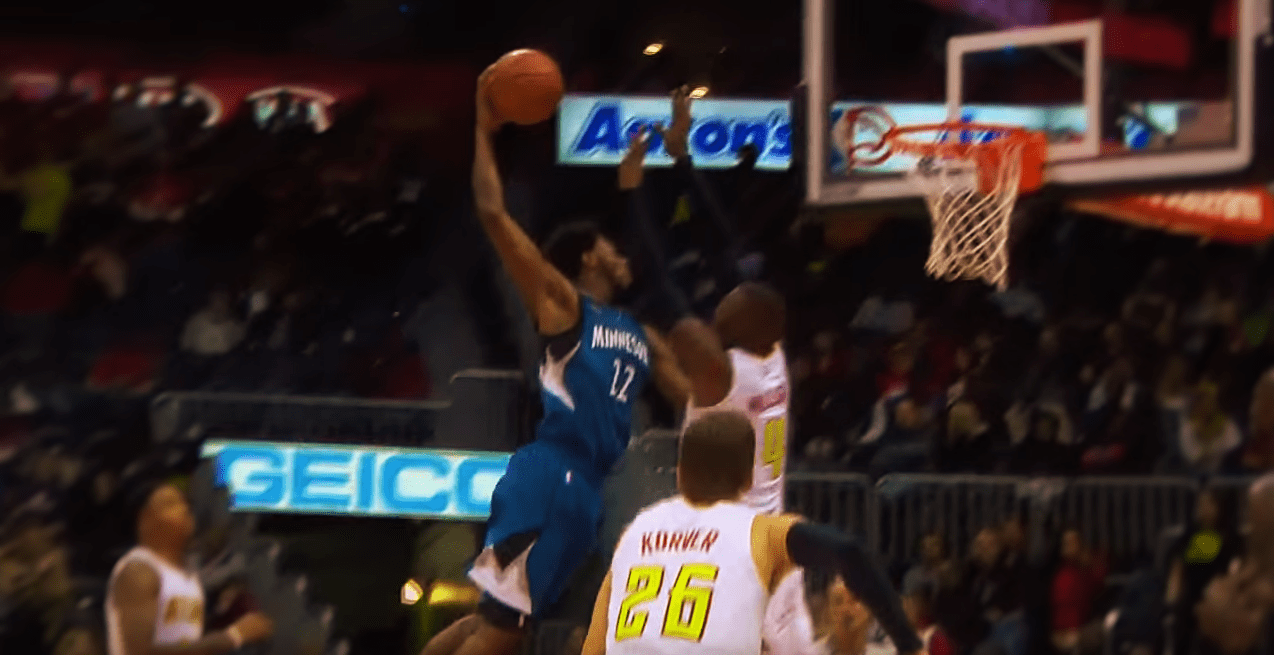 Monday evening the Atlanta Hawks came close to pulling off a comeback against the Minnesota Timberwolves that would’ve made Frank Reich proud.

Down by as much as 34 at one point, the Hawks climbed back to take the lead, just to finally fall to the Timberwolves, 117-107.

The Wolves were led by the hot shooting, Andrew Wiggins and his 33 points, who propelled them to a 72-42 lead over Atlanta at the half.

The second half was a different game as the Hawks tightened up on defense and began to find their shooting touch.

It wouldn’t be until late in that Atlanta would catch their first lead when Paul Millsap put the Hawks up 107-106.

Despite the furious comeback, Wiggins along Karl Anthony-Towns and shooting guard Kevin Martin, helped the Wolves avoid their biggest blown-lead since they were up 29 over the Dallas Mavericks in 2008, before the Mavs came back to pull out the win.

Anthony-Towns finished with 17 points. Jeff Teague led the Hawks with 24 points and Paul Millsap added 22 points of his own.

Notes From The Hawks Nest:

Have you seen him?: Tim Hardaway Jr. has yet to log a single minute for the Hawks. Tapped as a possible replacement for DeMarre Carroll, Hardaway has been glued to the bench since the season began.