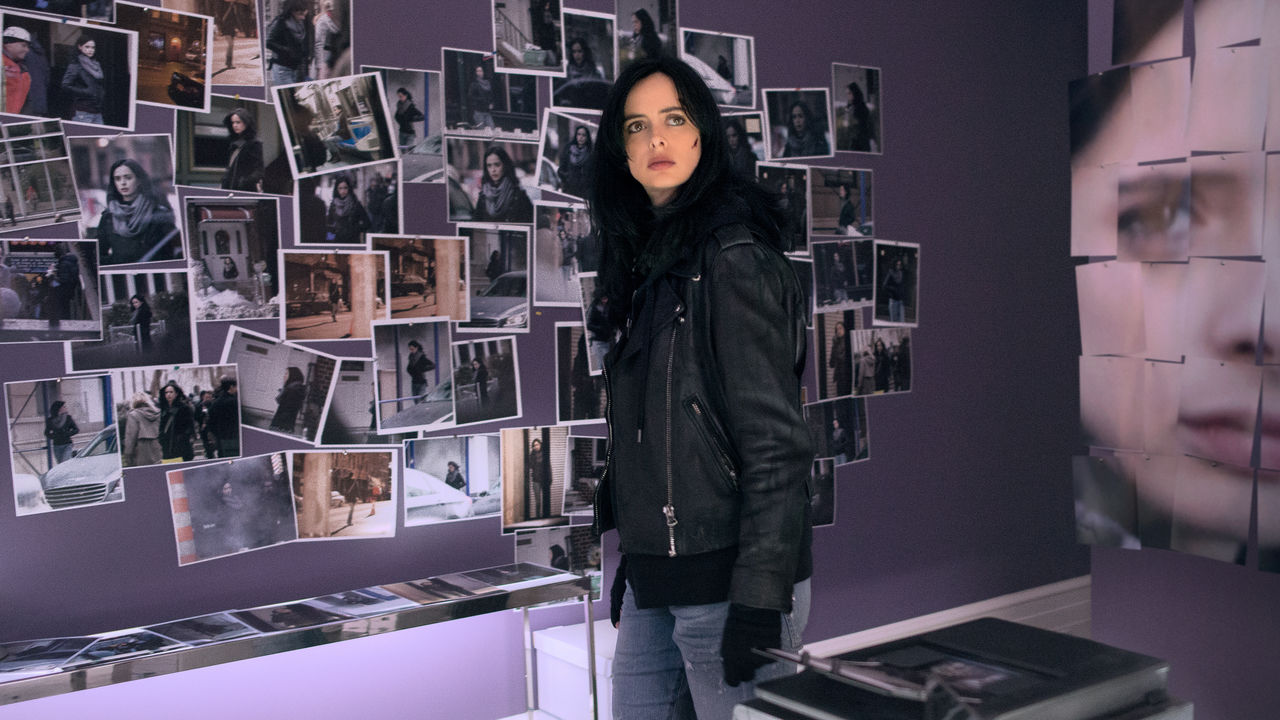 Jessica Jones is the latest superhero premise to receive the Netflix treatment. Starring Krysten Ritter, the show released a teaser trailer that was covered here at PCS back in September. Today brings a full length trailer of Ritter destroying opponents and channeling some serious aggression.

The expectations should rise for Jessica Jones after viewing this promising footage. With Netflix’s established tendency to deliver quality TV shows instantly available for both binge watchers and those who prefer to space each episode out, Jessica Jones should be another success. It’s an excellent feeling for fans when they can control exactly when they watch a given episode.

Like stated in the September piece, Ritter’s show should follow in the footsteps of Daredevil. There’s always been a giant fan base craving superheroes in comic books, movies, television, and conceivably every form of media. Ritter has a big enough mean streak to capture the traits of her character, and we also can’t dismiss her wit and quick thinking. Jessica Jones should thrive behind its perfectly cast leading lady.

With Jessica Jones set to release all of its episodes on November 20, the true countdown can begin. The biggest question for fans is whether or not to binge or space episodes out. Tough life.