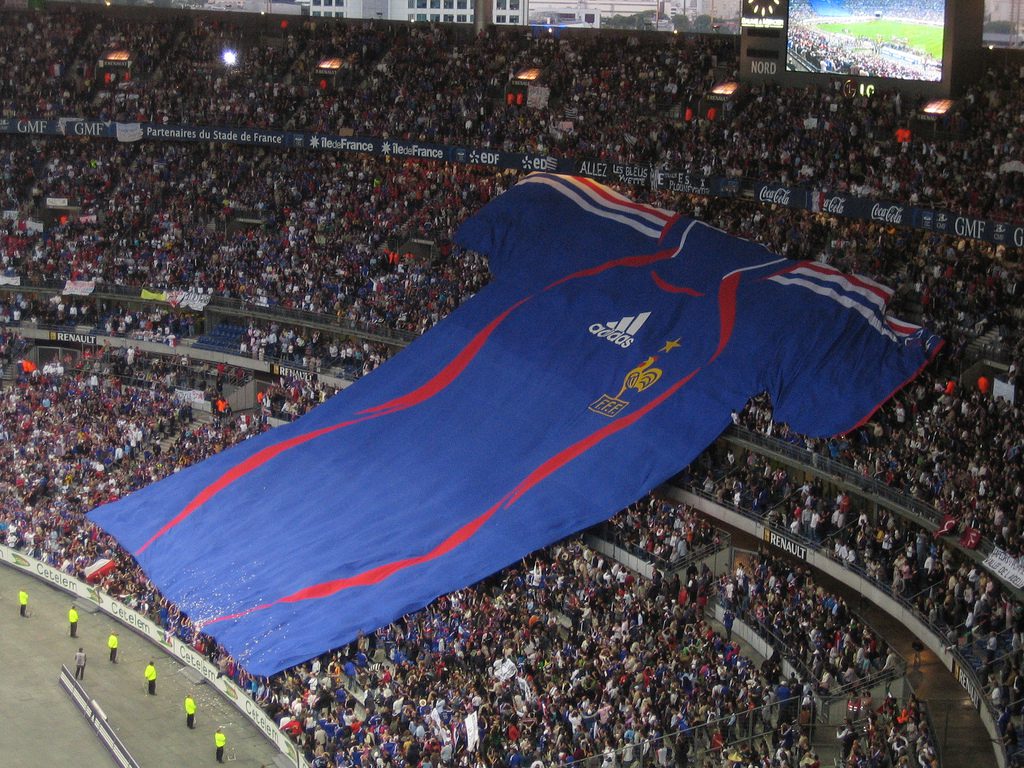 November 13 was a tragic day for France after a series of explosions in Paris resulted in the deaths of at least 128 people.

The explosions were heard inside of the Stade de France during an international friendly match between France and Germany in preparation for the Euro Cup in the summer that France is hosting.

The first explosion was heard in the seventeenth minute of the match where players and fans barely reacted, dismissing the noise for a flare.

The second explosion, however, in the twentieth minute caused some fans to scream in terror and shock while players on the pitch looked at one another confused and startled.

France would go on to score two goals and defeat the World Champions Germany. Fans weren’t able to leave the stadium, and watched on the monitors as the news about the explosions unfolded.

Following the attacks, a host of sporting fixtures in France have been cancelled or postponed with fears of another attack.

Check out the video below to watch players and fans react to the explosions.