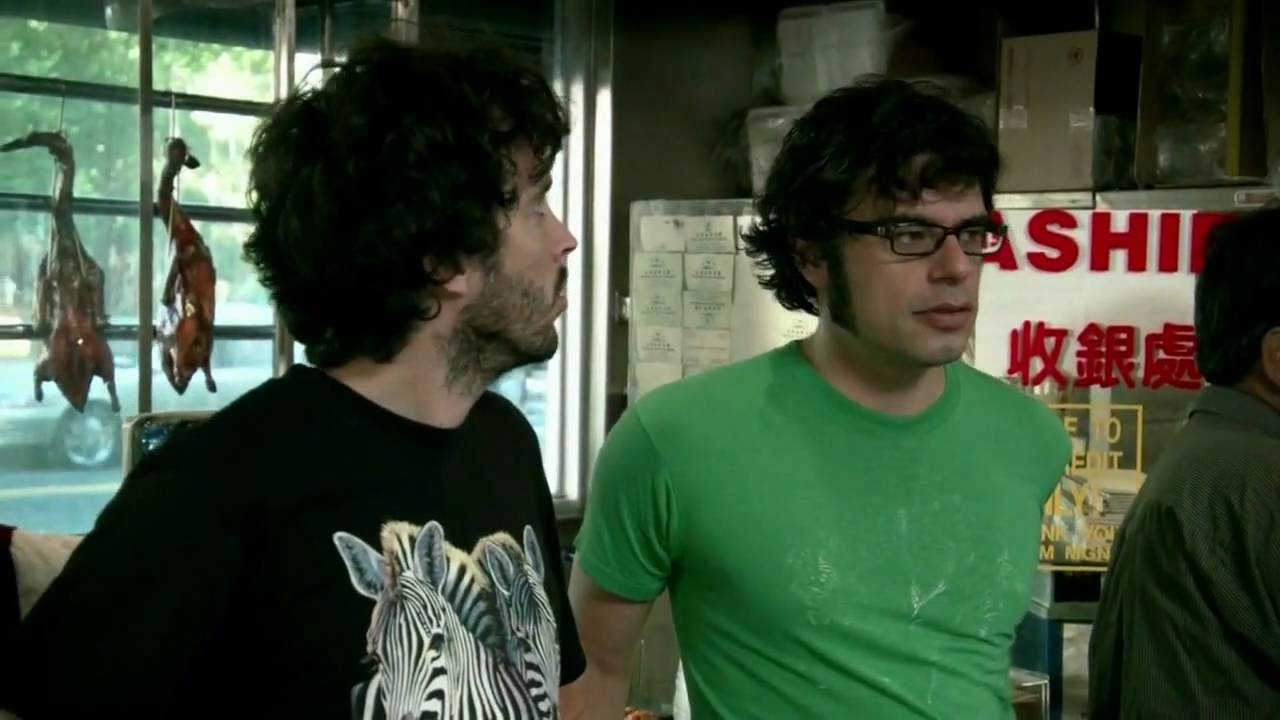 Image via Youtube’s “Flight of the Conchords – Sugalamps” video.

Ranking things is a fun, imperfect, exercise that forces us to think deeper about what we value and why. Understanding that the ultimate goal here is impossible – you are unlikely to find any two people who will agree 100 percent on a “Top 50” ranking of anything — I will be unveiling some lists over the coming weeks and months here at Pop Culture Spin: My Top 50 stand-up comedians and my Top 35 live-action comic book/graphic novel adaptations.

Let’s begin with some caveats for the comedian list:

So, without further ado …

Some purest don’t like it, but I am a sucker for funny voices and sound effects. And the master of sound effects is Pablo Francisco. If he hadn’t made it as a comedian, he could have easily been a successful beat-boxer.

He isn’t just the effects, though. There is plenty of observational humor and societal satire in what Pablo does and I never felt that he was a one-trick pony like … say … Frank Caliendo.

I’m not naive enough to think Pablo would show up on a more objective historical list, but he is absolutely among the 50 comedians I would most recommend to my friends and so I put him on this list as both a personal favorite and a way to kick Daniel Tosh out of the Top 50:

No. 49: Flight of the Conchords

Another thing often frowned upon by purists is musical comedy, but few would deny that these New Zealanders break the mold. Their HBO show was tragically short lived and if I was allowing myself to consider music videos they would rise up this list. The show, however, does give me license to link this video even though it doesn’t count in the ranking … but it does have a cameo from a future entrant on this list:

When taking to the stage, though, their act shines brightest. Unfortunately, there isn’t enough footage of just the two of them with their guitars on a stage or they’d be higher in the rankings. The first time I saw this act, I laughed until I cried, having never seen anything like it before or since.

Sidenote: Both Jemaine Clement and Bret McKenzie are exceptionally skilled musicians and some of their songs are far more challenging than one might assume of something whose primary goal isn’t quality music but quality laughs. They provide both.
[youtube]https://www.youtube.com/watch?v=qqa4G0J2faE[/youtube]