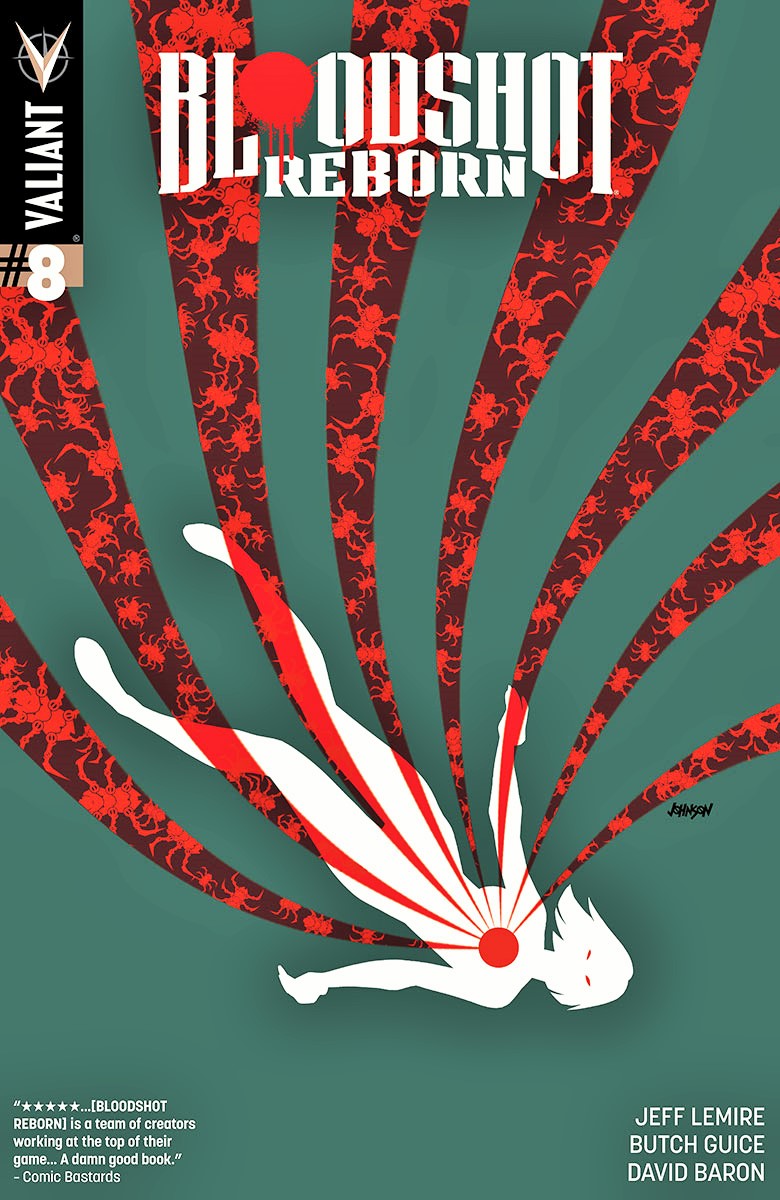 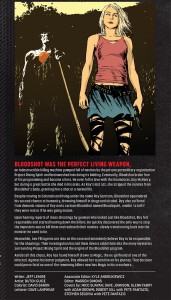 Continuing from the cliffhanger in issue #7 with Bloodshot being tricked into leaving Magic in harm’s way, this book starts on a note of intensity as one of the remaining nanite hosts attacks Magic. She ultimately triumphs, but not without absorbing his share of the nanites. 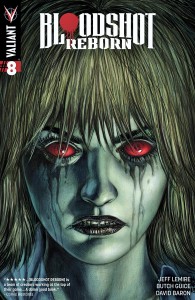 simply takes them back while explaining away the fact that he’s had to kill all the other hosts because they were “too far gone.” It becomes more of a stepping stone moment for her, but for Bloodshot the implication is greater. He’s back to pale skin and red eyes, one step closer to his former self.

Meanwhile, agents Hoyt and Festival continue to investigate Project Rising Spirit and the Bloodshot project. Some of the information covered seems like it could conflict with previously established lore if it were written in a less vague manner. Regardless, none of it is particularly mind blowing. When Hoyt puts together where the killer they seek could be, they head back to the motel where Bloodshot first attempted to settle into a life as Ray to confront the suspect. 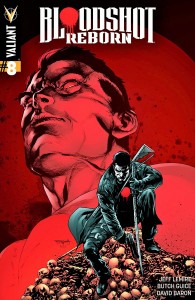 While the story is certainly moving forward, it sometimes lacks conviction and a gripping narrative. For the twists and turns presented, it still seems intent on taking the safe route until the end, which once again leaves a significant cliffhanger for the next issue. All told, I am eager to see what happens with the upcoming installment.

To hear my discussion of this week’s books with the other Valiant Comics Review guys, head over to Only the Valiant and checkout VCR #41! Also give my author page a look to see the rest of my Pop Culture Spin material.