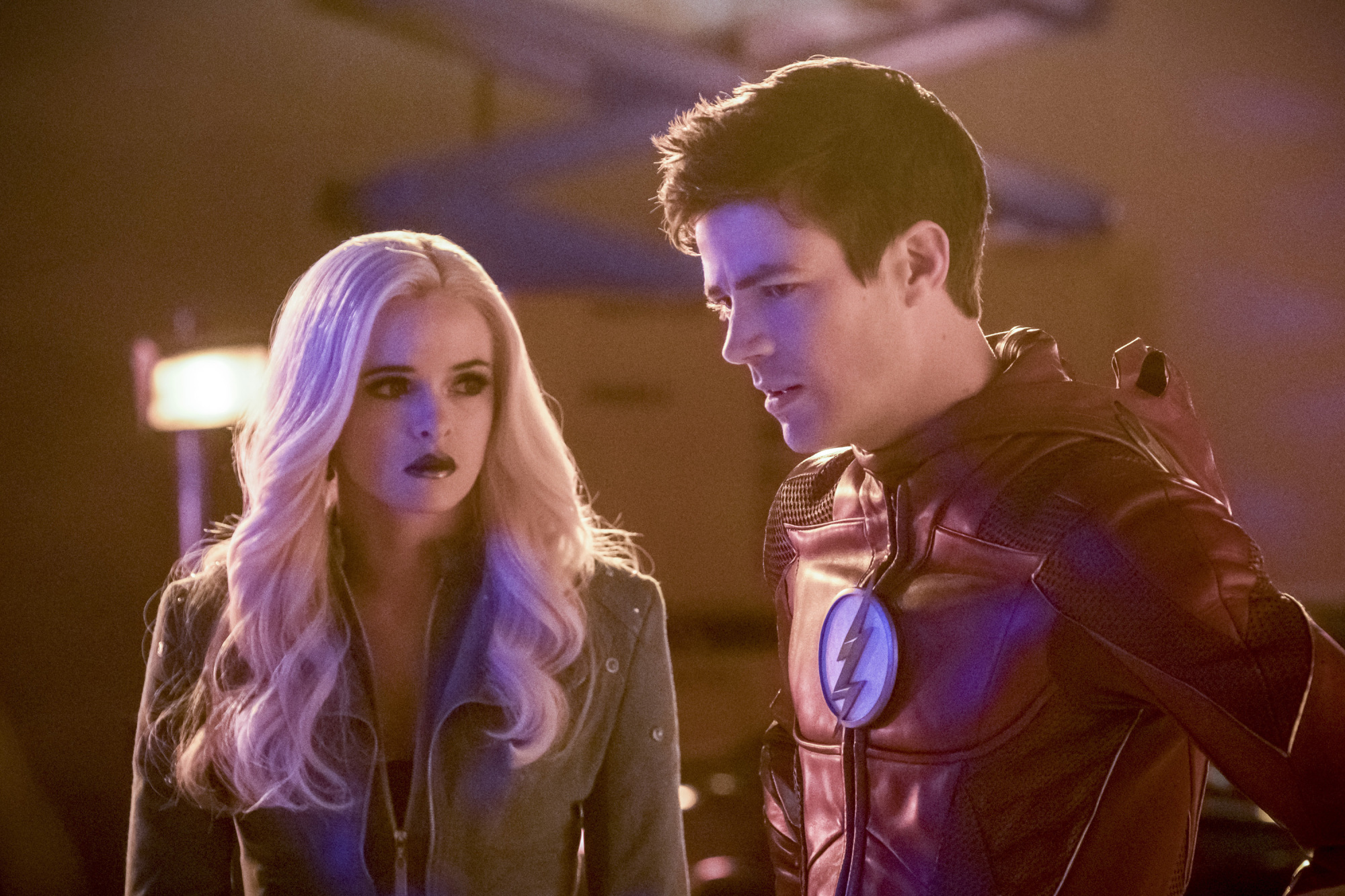 This week The Flash season 4 aired its weakest episode yet. Up to this point, I enjoyed this season much more than I expected to. But, this week’s episode really deflated the energy.

About once a season The Flash does an episode like this. Barry Allen gets stuck alone in a crisis and figures an extreme way out using the Speed Force. There are two problems: first, it cuts way down on the screentime from the other, much more enjoyable characters. Second, everything that happens is abstract science mumbo jumbo.

But, I don’t care about whether Barry can cool down a nuclear explosion or steal a lightning rod from the Speed Force. I don’t know how difficult these feats are or what will happen if something goes wrong. And watching the events play out is simply watching Grant Gustin navigate several CGI effects until eventually the episode ends.

As often happens, the most redeeming part of this episode was the Harry Wells’ subplot. Jesse Quick visited to get him to open up emotionally about her deceased mother. The plot was fairly standard, but it had actual emotional stakes.

Barry’s plot only worked in his scenes with Iris West-Allen. Their relationship has always been the one aspect of Barry’s character that works. In his scenes with Iris, this plot felt like it had stakes. This episode didn’t define those stakes clearly enough. But, at least Barry’s moments with Iris gave you a sense that he had something real to lose in all this.

In a confusing moment for Killer Frost, she asked Barry to protect Caitlin Snow and make sure that she doesn’t die. This felt like a sign of Killer Frost’s growth and a redemptive moment. But, it seems obvious that of course she wouldn’t want anything to happen to Caitlin. They share a body.