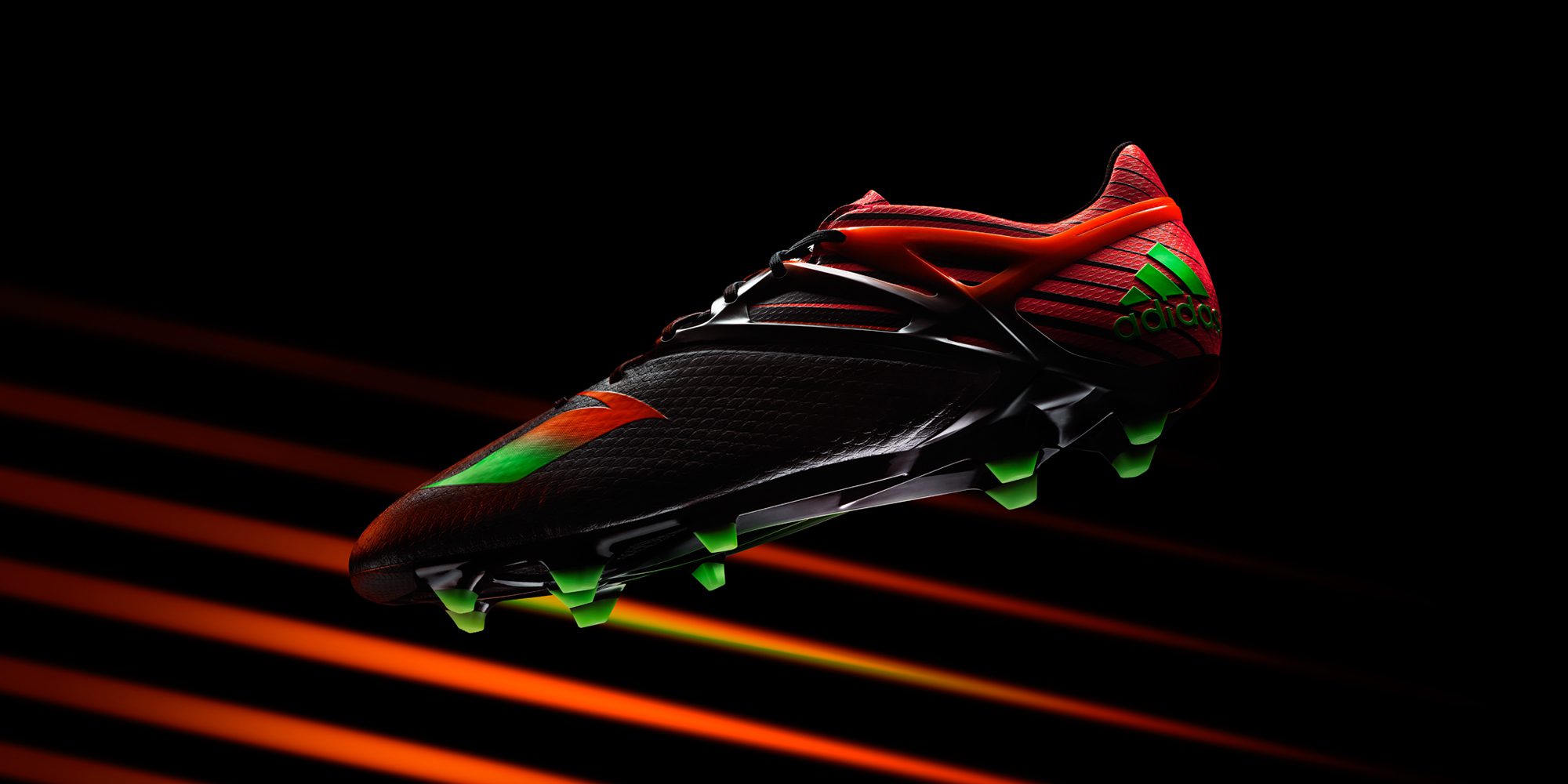 Can you think of an athlete so great that the technology that’s in his or her gear is actually named after them and inspired by their play? No? That’s because it’s not happened before, but in Lionel Messi’s case, the debut of the adidas Messi15 is chock full of technology directly inspired by his very abilities in the field of play in soccer football.

See more of the Messi15 here, courtesy of our friends at adidas.

Leo Messi, the greatest player on the planet, is set to cap off his sensational year by returning from injury in a stunning dark look Messi15.

2015 was an incredible year for Leo, where he led his team to league, cup, UEFA Champions League and UEFA Super Cup success – not to mention the Final of Copa América 2015 with Argentina.

After a spell out due to injury, fans around the world will see their hero return to the field of play in the latest Messi15, which has been developed by adidas in close collaboration with Messi.

The black upper messiTOUCH material provides a highly-sought contrast to the Matte Ice Metallic and Running White colors of the first two Messi15 releases, and continues the story of premium touch and feel that started with the sell-out Messi15 10/10.

Built to win, the Messi15’s black upper fades into Solar Red towards the heel of the cleat at the messiFRAME, representing the heat and intensity that Leo brings to every game and training session.

Bold blocking around the collar and Solar Green color pops help give the new Messi15 a modern, dynamic look, while a large M-Shield dominates the forefoot for unmistakable visibility.

The messiPRINT offers round forefoot studs, which alongside the messiGAMBETRAX combine to provide a dynamic stud configuration and outsole that delivers explosive movement for the dynamic player.

For further information please visit adidas.com/soccer or go to facebook.com/teammessi or follow @teammessi on twitter to join the conversation. 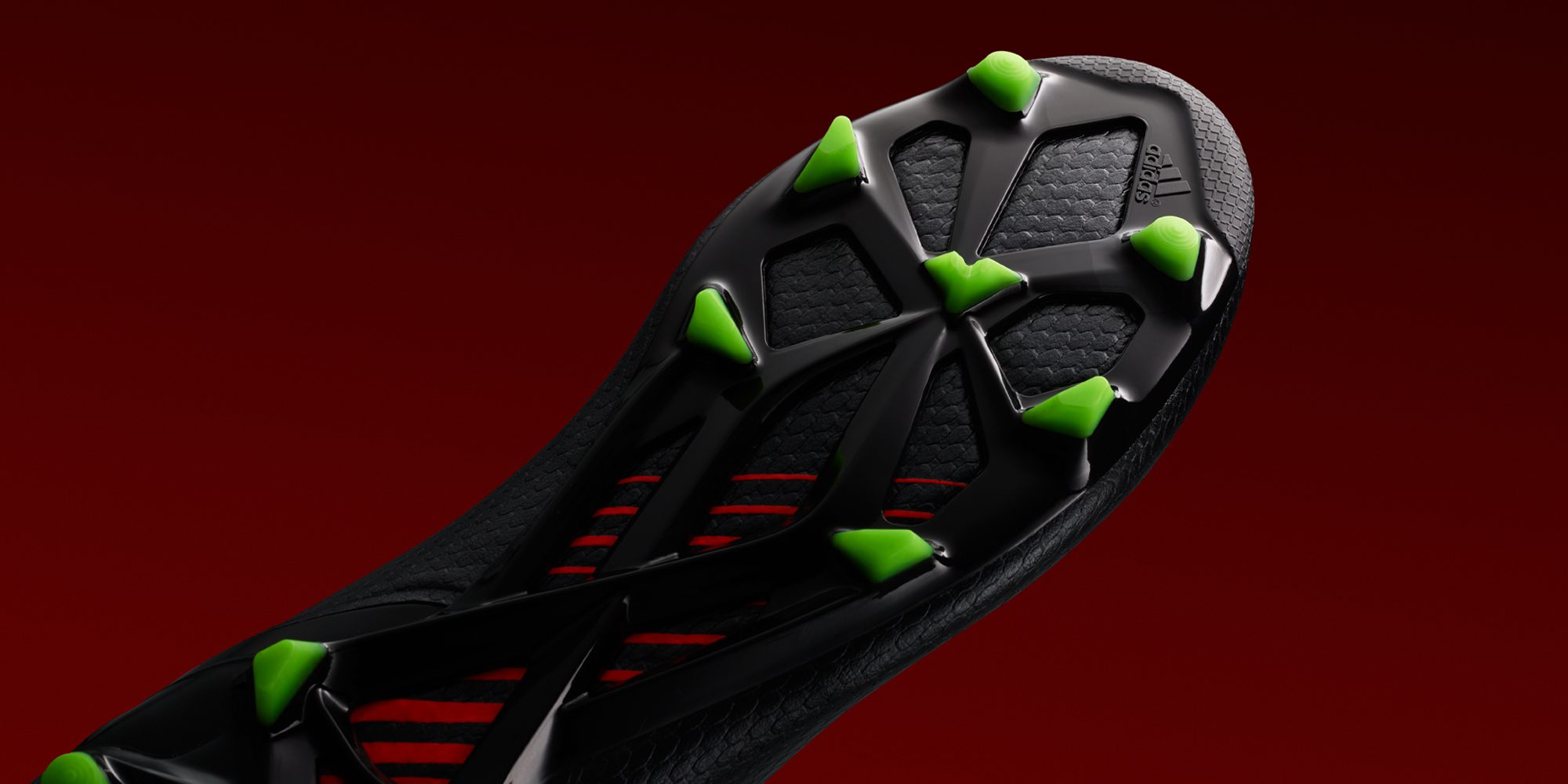 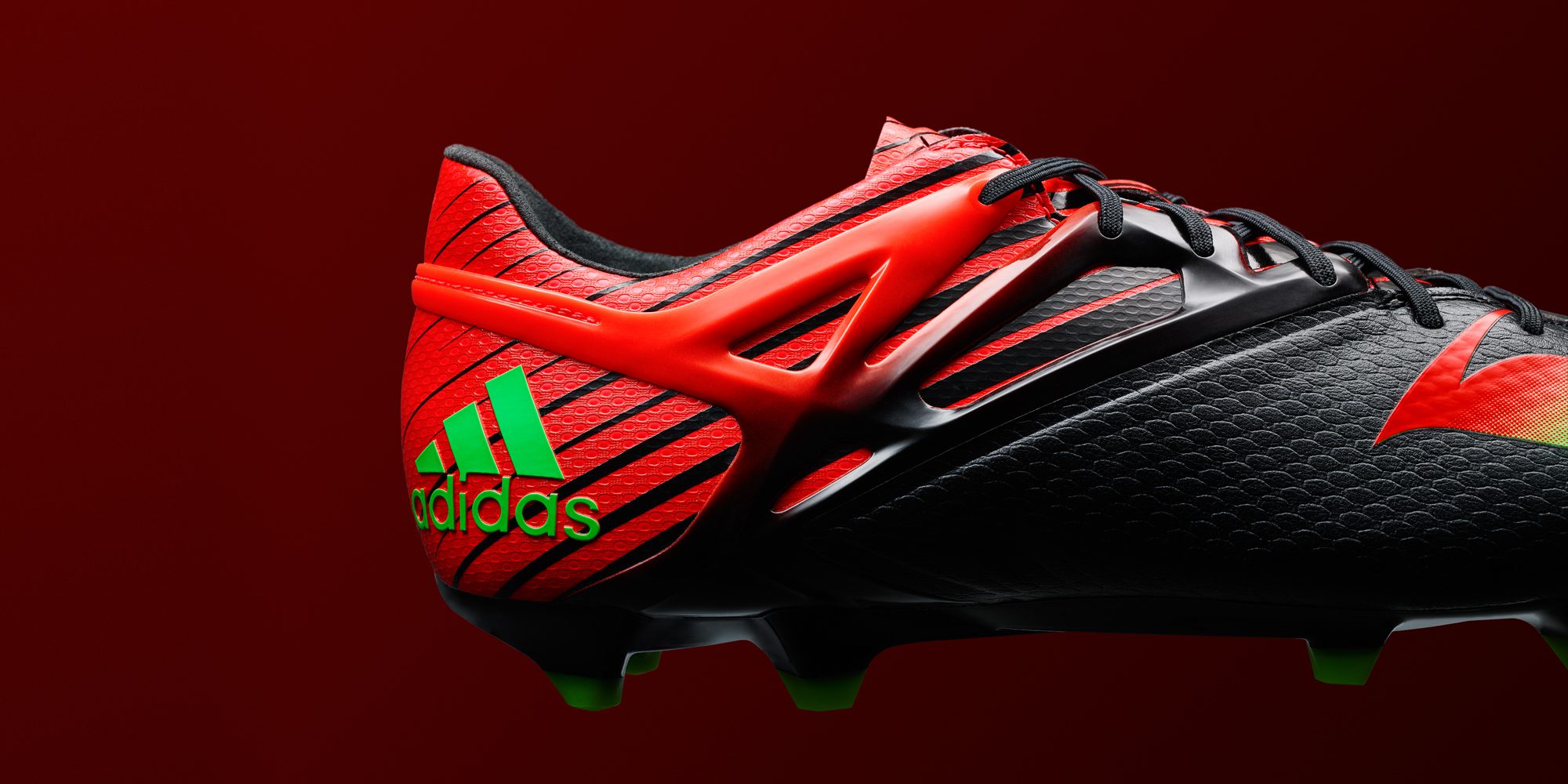 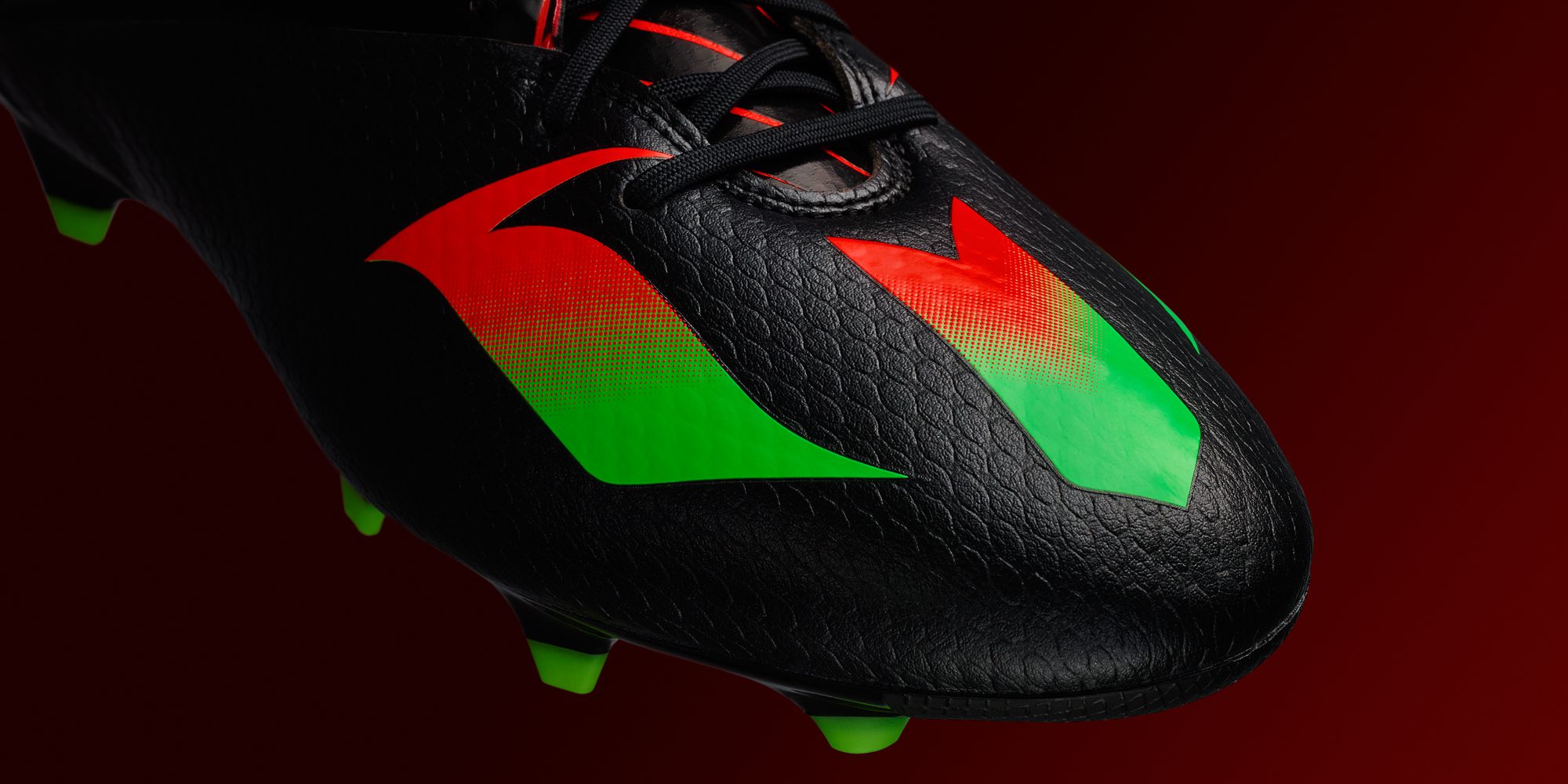