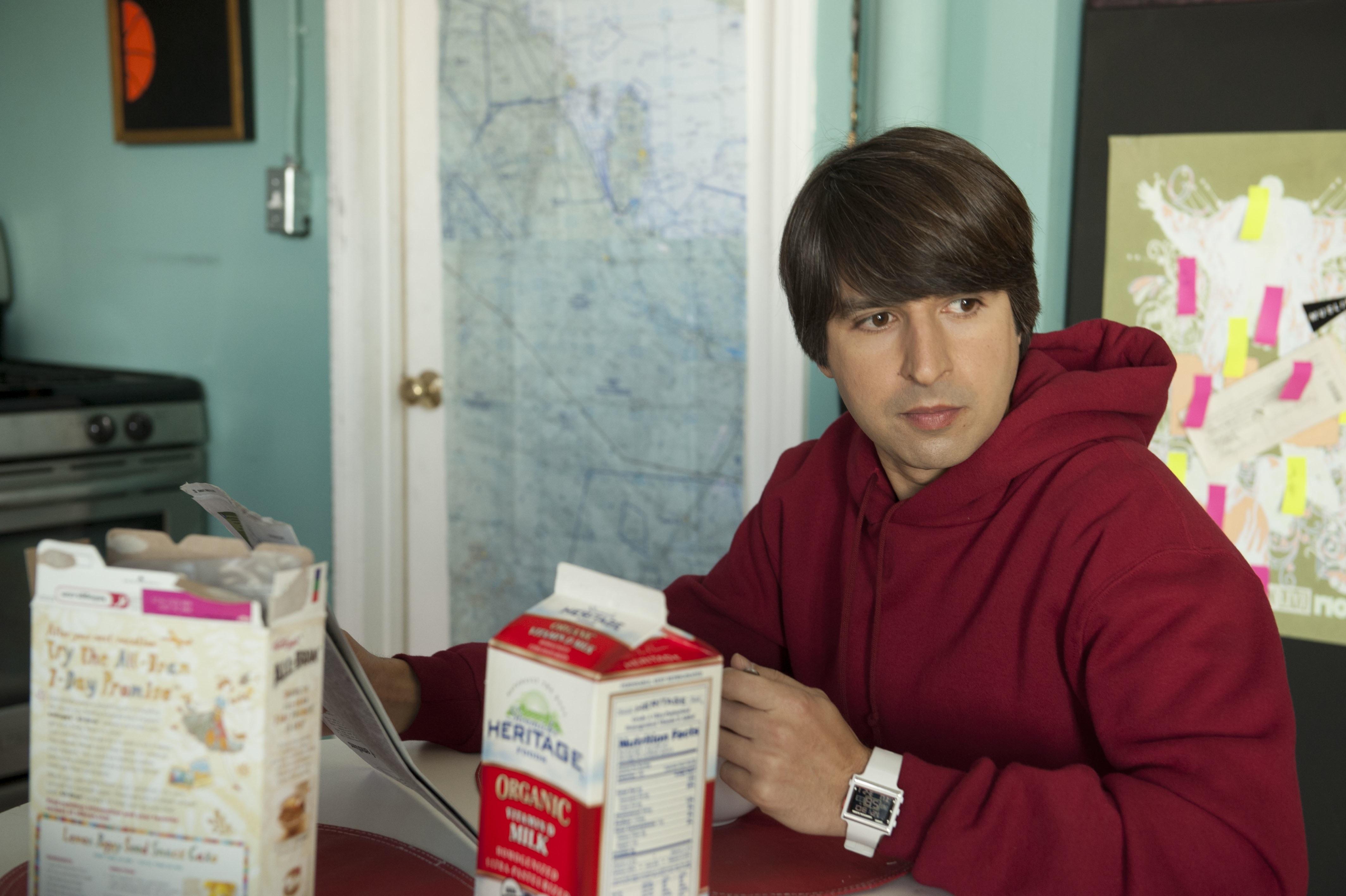 I have a soft spot in my heart for Demetri Martin. He doesn’t have the large body of work that some of the others on this list do, but his unique style earns his spot. There’s nothing quite like a Demetri Martin show.

Part musical theater, part Mitch-Hedberg-style-detached-joke-telling, and part slide-show of hilarious imagery, Martin tends to be unforgettable once you’ve seen him. It’s also nice to have someone legitimately hysterical who is also (mostly) family friendly.

His career reminds me a lot of Carmelo Anthony’s. He is just overflowing with talent and charisma but just happened to come on the scene and peak during the time of Chris Rock and Dave Chapelle. History doesn’t remember him as well, but there was a time when Lawrence was as on his game as any of his peers.

In the “thing-we-aren’t-counting-for-this-list” category, I would also like to add that Blue Streak – co-starring Lawrence and Luke Wilson, with a guest appearance from Chapelle – is one of the most underrated comedies of all time.

He’s been doing his thing for a long time and there have been ups and downs but his longevity is much to his credit and just like Carmelo his career numbers show he belongs in the hall of fame.