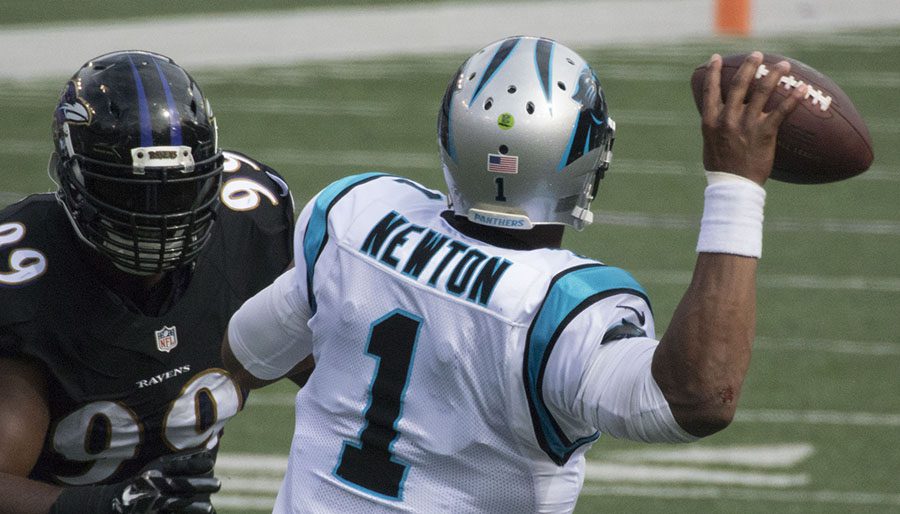 I have a couple of things to address before I get to my Week 12 Picks, which are literally nothing more than me picking the winners of the professional football games this week:

Have you checked out the collaborative ‘Rocky’ Training Scenes Power Rankings column that my friend and fellow BMF writer Dalton Baggett did together? If the answer to that question is no, then you should the next time you have like a half an hour to kill. You should also be tuning in to Pop Culture Spin for more ‘Rocky’ themed content that Dalton and I are tag teaming on. We’re going to be breaking down a hypothetical fight between Ivan Drago and Clubber Lang. We’re going to be reviewing the soon-to-be-released ‘Creed’ early next week. And today, you can check out our interview with ‘Creed’ co-writer, Aaron Covington.

Have you checked out my Top 50 NBA Players Countdown? If the answer to that question is no, then this is something else you should consider checking out the next time you have some time to spare. The NBA season is only four weeks old and I can already identify more than a few missteps I made in my rankings.

Anyway, I don’t have any elaborate game breakdowns for you loyal readers this week. Instead, I’m choosing to ask a favor of you. Take some time over the next few days to really appreciate what’s important in life. Giving thanks for what you have and showing the important people in your life how much they mean to you should be a yearly activity, but this is the best time of the year to do so, seeing as though Thanksgiving is tomorrow and Christmas season is right around the corner.

It’s easy to get caught up in work, or school or the material aspect of the holiday’s, but none of that is as important as spending time with your family and friends, and being grateful for good health, safety and happiness. Enjoy the Holidays, everybody.