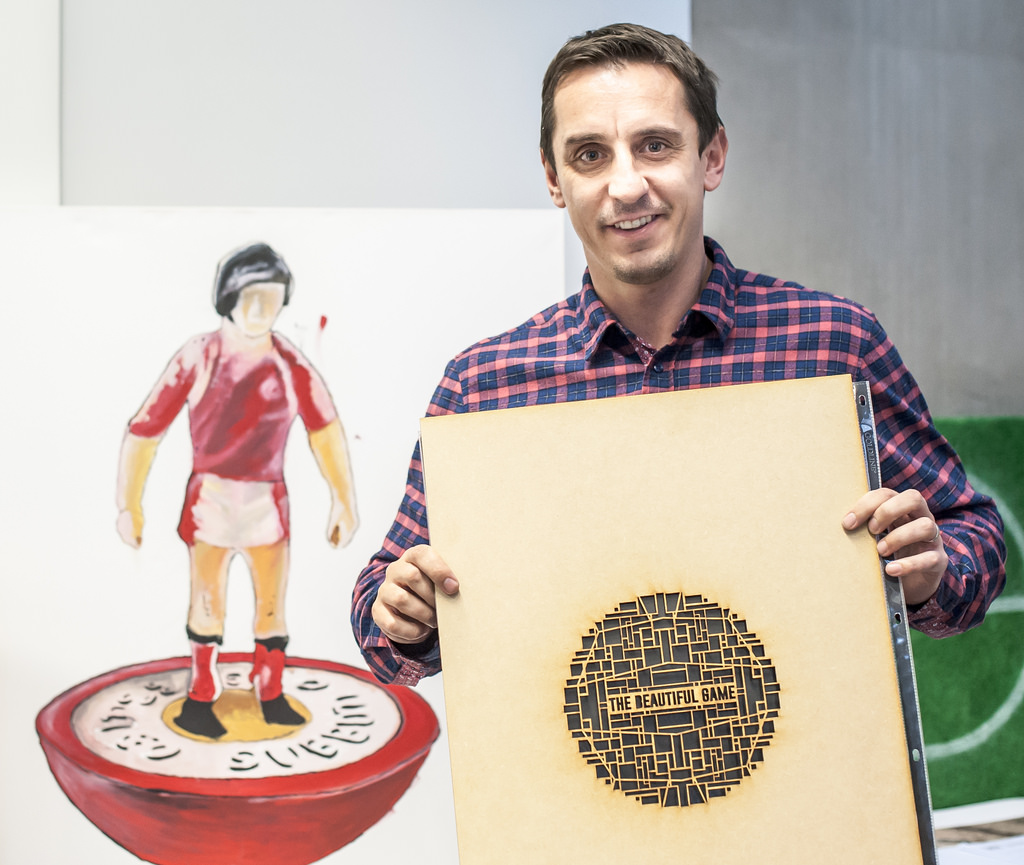 Image Courtesy of University of Salford/Flickr

Former Manchester United and England defender Gary Neville has agreed terms to join Spanish Club Valencia as their new head coach until the end of the season.

Neville will still remain part of the England national team’s coaching staff despite his role at Valencia.

The eight-time Premier League champion has a close relationship with current Valencia owner Peter Lim who also has a stake in Salford City, the non-league club that Neville co-owns.

Neville, who has left his role as a pundit on Sky Sports, revealed his delight at his new position.
“I am absolutely thrilled to be given this opportunity with Valencia,” he said. “Valencia are a huge football club of immense standing—and I know from my time as a player the passion and dedication of the Valencia fans.”

“As far as I’m concerned, this will be an extra string to his bow and the experience he will gain working in the Spanish league can only be beneficial to our work together with the England team,” Hodgson said.

He added, “Gary’s commitment to the FA’s preparations for the Euro 2016 will not be in any way affected by the fact that he will be coaching abroad during the next five months.”

Valencia finished fourth-place in La Liga last season, qualifying for the Champions League, but have only won five of their first 13 league matches this season.