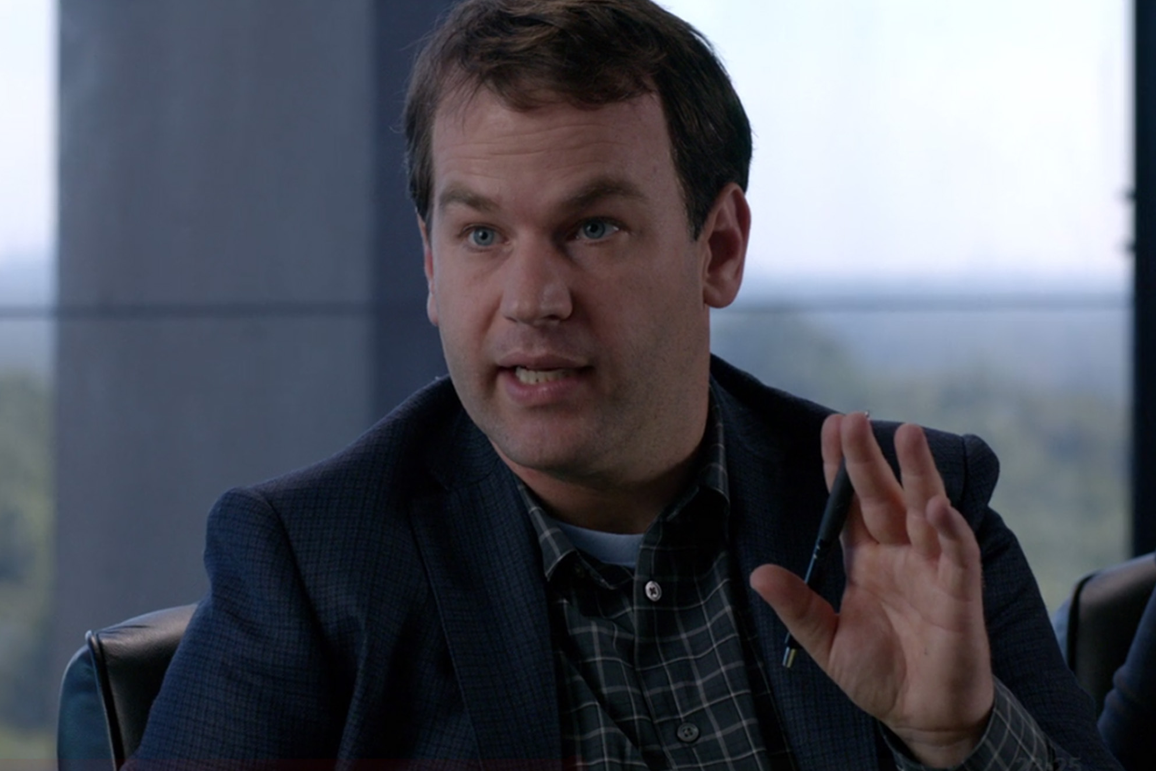 I love comedy that gives space for extra room for storytelling where there are even long pauses between laughs. Mike Birbiglia excels at this style, inviting us into his quirky world and oftentimes tackling subject matter that one wouldn’t immediately identify as being comedic material.

Whether it is his own bouts with sleepwalking – which turned into the heart-wrenching comedy film Sleepwalking With Me – or just his general awkward attitude, Birbiglia draws audiences in with an unassuming presence and a heavy dose of childlike simplicity. Oftentimes resembling more of a one-man-show, he gets awfully biographical which make his sets feel real and raw.

In the midst of all this, Birbiglia manages to talk about neurosis, loneliness, and even sadness with equal parts poignancy and hilarity. His unique ability to inspire while telling jokes is why he ranks so high in my book.

One of my favorite family-friendly comedians, just because Jim Gaffigan doesn’t light up the stage with F-Bombs doesn’t mean he can’t pack in the laughs with the best of them.

Another member of this list who has shown up in bit parts in plenty of your favorite comedy shows and movies, Gaffigan’s penchant for talking about food and whispering his projections of the thought’s of his audience have become legendary. On the complete opposite end of the spectrum for most comedians, he doesn’t tend to cover anything controversial, or too deep or challenging, instead making hilarious observations about everyday things.

Gaffigan can do a half-hour on Hot Pockets with ease. He has a massive amount of material, all of it at least good, most of it pretty great. Pleasant, charming, fun for all ages and ethnicities, any group of people who sit down and watch a Jim Gaffigan special can find something for them.