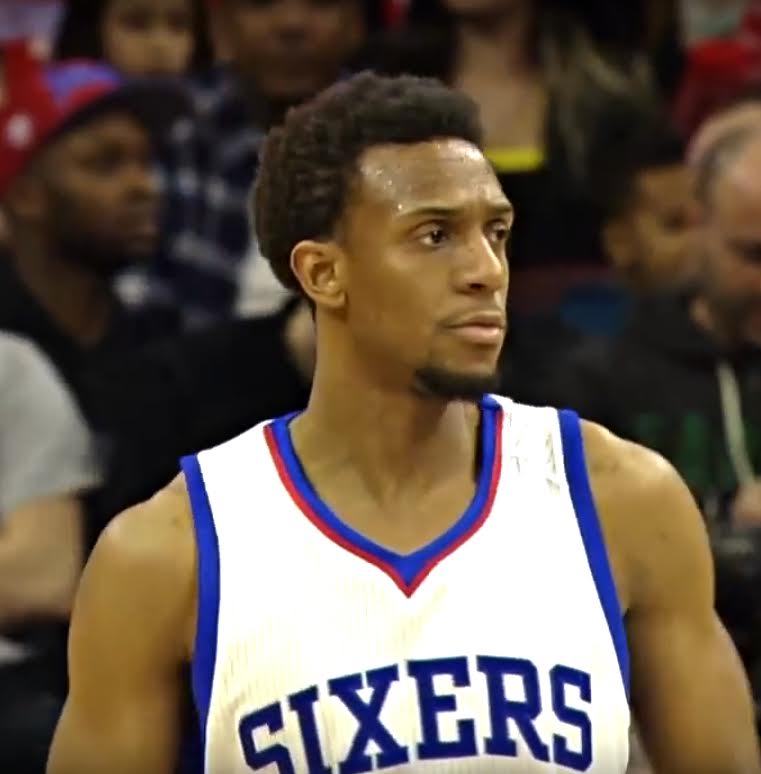 Make no mistake, for what the Philadelphia 76ers lack in talent they make up for in tenacious play and hustle.

Led by the emphatic coaching effort of Brett Brown, the 76ers managed their third win of the season tonight, handing the Sacramento Kings their third consecutive loss in an 110-105 victory. Improving to a 2-1 record since trading for point guard, Ish Smith.

“We’ve taken a lot of hits and if there is such a thing as deserving to win, [the 76ers] deserve to win,” Brown said after the game.

Philadelphia went into Sacramento and out-hustled the Kings on all ends of the floor. Scoring 50 points in the paint, bringing down seven more rebounds than the Kings and forcing 22 turnovers.

Four of the five starters finished the night with double-digit scoring numbers. Hollis Jefferson and Jalil Okafor were able to come off of the bench and provide 12 and 10 points respectively. Ish Smith also stuffed the stat sheet with 18 points and nine assists.

Sacramento was always in reach of winning the game. Trailing by as much as 12 midway through the third, the Kings ruined any comeback opportunity by missing 16 free throws and turning the ball over late in the game.

Philadelphia was held to just one point in the final five and a half minutes of the third quarter. But Sacramento squandered any opportunity to take advantage of the game and retaliated with a nine-point rebuttal in the same time period.

In a late fourth quarter push, Marco Belinelli scored 10 of his season-high 28. Shooting 11-17 from the floor and 3-6 on three-pointers.

DeMarcus Cousins fouled out late in the game after posting his 15th double-double of the season. Finishing with 21 points and 11 rebounds.

“I mean we’re in a funk right now, It’s always a bad feeling to be in. We have a dark cloud over us right now,” Cousins said displeased at his locker after the loss.

Rajon Rondo posted his 19th game with 10+ assists finishing with 14. However, Rondo also set a game-high 7 turnovers in nearly 40 minutes of action.

The Sacramento locker room was sullen and empty after another disappointing loss. The team has displayed frequent inconsistencies in what head coach George Karl refers to as  “intensity, focus, toughness, and mental discipline,” within the team.

Sacramento looks to bounce back from a three-game losing streak and start 2016 off with a win as they host the Suns.

For the 76ers, their road trip continues as they head to the Staples Center and look for their fourth win of the season.