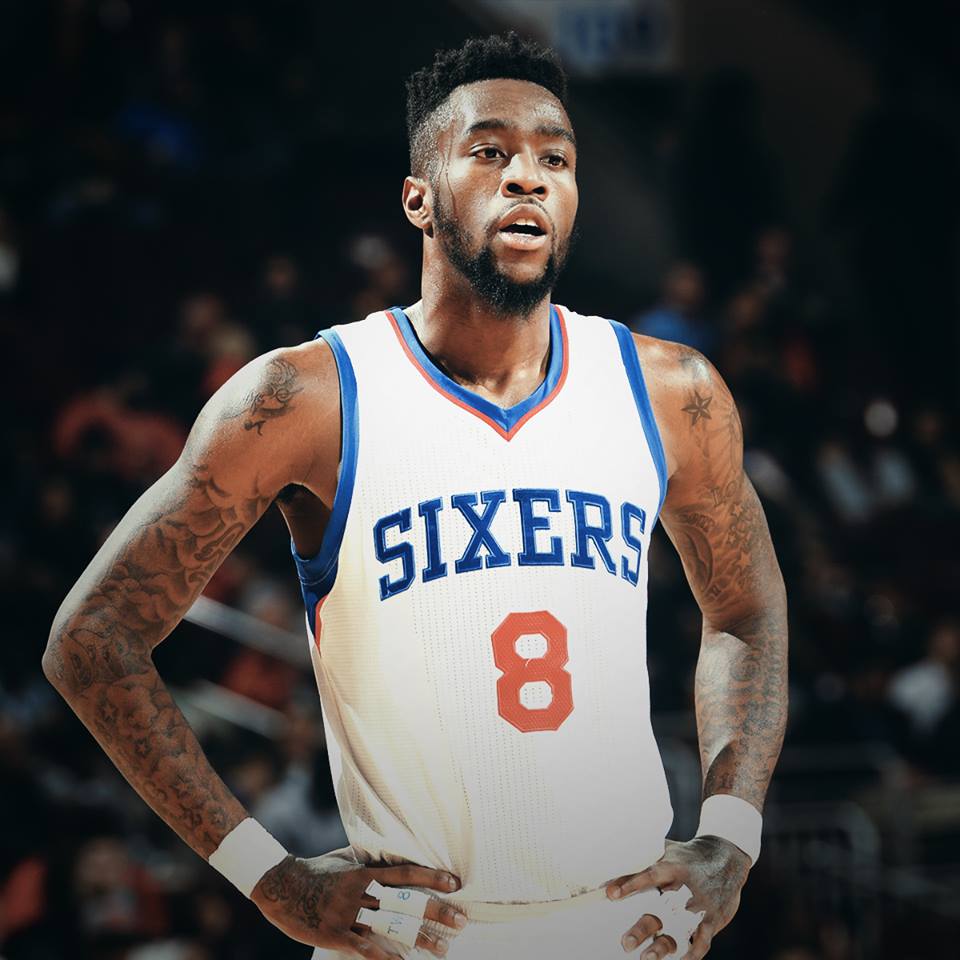 Its been nearly two weeks since the 76ers released Tony Wroten, and quite honestly, I’m shocked that he hasn’t been picked up yet. He’s athletic, he’s got great size and hidden under the barrage of losses he experienced during tenure in Philadelphia is the fact that Wroten, during moments in time, was absolutely dynamic in a Sixers uniform. I’ll go so far as to say that since Allen Iverson’s retirement in 2010, the Sixers never had a guard who handled the ball as well and attacked the rim as ferociously as Tony did.

With that being said, I understand why the team let him go. Wroten was coming off of a torn ACL. While he was steadily regaining his confidence and explosion, the Sixers didn’t want to wait; more specifically, Jerry Colangelo didn’t want to wait. Colangelo wanted a crisp passer, a sound decision maker; someone with poise, willing to play the role of “floor general”; basically, a player completely opposite of Tony Wroten. On that same note, he was going to be a restricted free agent next summer. With management thinking long term, a player like him probably wasn’t in their plans.

None the less, Tony had some magical moments during his two and a half year tenure in Philadelphia. Whether he was throwing down dunks or putting defenders on skates, if one thing is for certain, it’s that in a room full of Squidward’s, Tony was SpongeBob; always resilient, always flamboyant, always exciting. So in honor of Mr. Wroten, here are his top 5 most memorable moments from his playing days in red, white and blue.

5) Wroten suffers the shoe malfunction of the century thanks to Air Jordan.

1) Wroten makes NBA history becoming the only player to record a triple-double in his first career start.