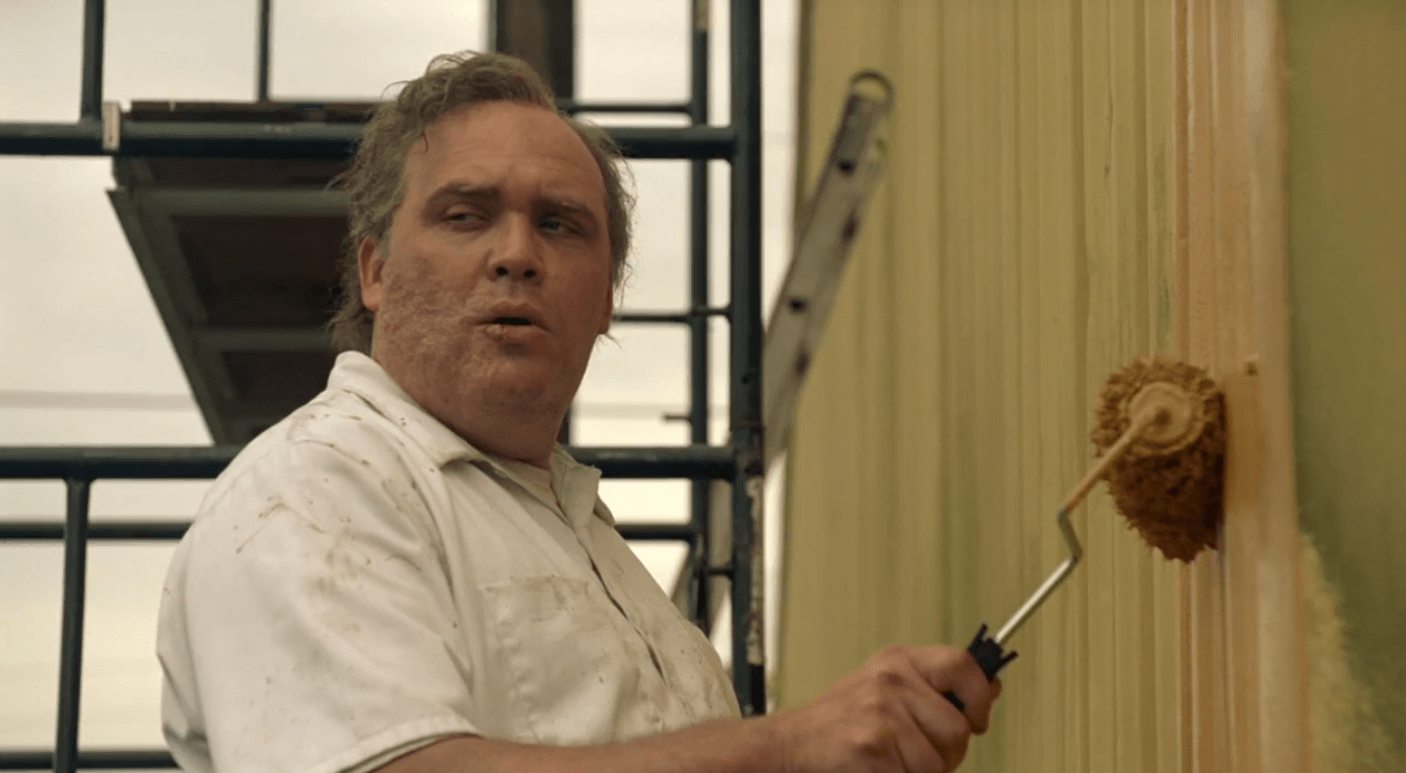 True Detective is primarily known for two things – a legendary Season 1 and a forgettable Season 2. Much of what contributed to the error filled sophomore season were decisions in plot and storyline. The overall acting was great, but character moves felt forced and plotting areas were unnecessarily complex. If Season 3 of True Detective does happen, we need a realistic serial killer premise that simply features two or three top notch detectives in pursuit of a non-sensationalized villain with realistic behavior.

To anyone who has read my bio, you’ll see that I’m a massive fan of the true crime literary genre. I’ve devoured hundreds of books on serial killers and the divide between the true crime portrayal of serial killers and the TV/movie portrayal is gargantuan. What Season 1 of True Detective accomplished, however, was totally accurate. From the investigative techniques to the prolonged lack of forward progress in the case, the enigmatic nature of the crimes to the difficulty in tracking serial homicides, True Detective nailed it. Wicked City, an utter TV failure that accomplished the opposite, was examined for its shortcomings in a November article by yours truly. Comparing the strengths and weaknesses of the two installments is worth doing.

If Season 3 occurs, Season 1 roots can be used as a backbone. Of course, a prospective future season will need to differentiate itself, and that’s completely fine. Here’s where that happens – Season 1 focused on more of a culture of murder that was likely committed by men beyond just Reggie Ledoux or Errol Childress. While Errol was implied to be the primary culprit of death in the season finale, the message was nevertheless that multiple Louisiana lowlifes took part in ritualistic murder and sacrifice. We also barely saw Errol until Season 1’s final showing. Season 3 could separate itself in a simple manner – have one serial killer who is known from the onset and featured in every episode as a primary character.

We don’t need mystery or puzzle putting together to make True Detective awesome. Knowing from the beginning who the law enforcement members are and who the serial killer is, with Nic Pizzolatto’s knack for painting whole characters that have desirable and horrible traits mixed in, we’ll have a season of True Detective unlike the prior two. With a plethora of true crime serial killer books available, the best ones being pieces of work that both tell the story of the victims/their families and attempt to figure out how the rare but catastrophic criminal was formed, HBO’s show has plenty of resources to draw from.

I know what many are thinking, why should anyone listen to me and do I actually believe the True Detective team is going to read a load of true crime and then compose a Season 3 script? No. Most of this article is me venting my thoughts on what could make a legendary season. But spoken from someone who is a fan of Season 1 not only for its quality but for its excellent/realistic portrayal of a serial killer and serial homicide cases, I know what separates a fact based serial killer from one created for entertainment purposes. Most serial killers are normal appearing, around average intelligence, and succeed in doubling (keeping their life of crime and family/work or other type of life apart). The devilishly ingenious monsters created in TV and movies often don’t have a basis in reality.

For True Detective Season 3, that’s perfect. Give us the unassuming young man who visits bars at night and lures prospective lovers to his apartment for mutilation and cannibalization. Give us the physically imposing man with glasses who kills college students as he travels through town aimlessly. Give us the drug obsessed drifter who uses suburbia as a gateway for blood and robbery. All three examples are based on real life serial killers with respected and widely circulated true crime books written on them. Serial killers are horrible, despicable, and communal impacting enough without sensational attributions that distort reality.

Pizzolatto’s mind has dark corners- Season 1 proved this – and Season 3 should do the same. I’ve watched enough disturbing television and consumed enough eye opening literature to realize that True Detective and a serial killer premise act as a perfect marriage. HBO’s beast has the intelligence and commitment to pull off a realistic creation that manages to please the criminally minded uninterested with the serial killer motive obsessed. It’s rare for entertainment mediums to master this balance. Season 3 of True Detective, tell us who your detectives are, share who the serial killer is, and submit your entry into television history. Doing anything else would be to waste a gigantic opportunity.