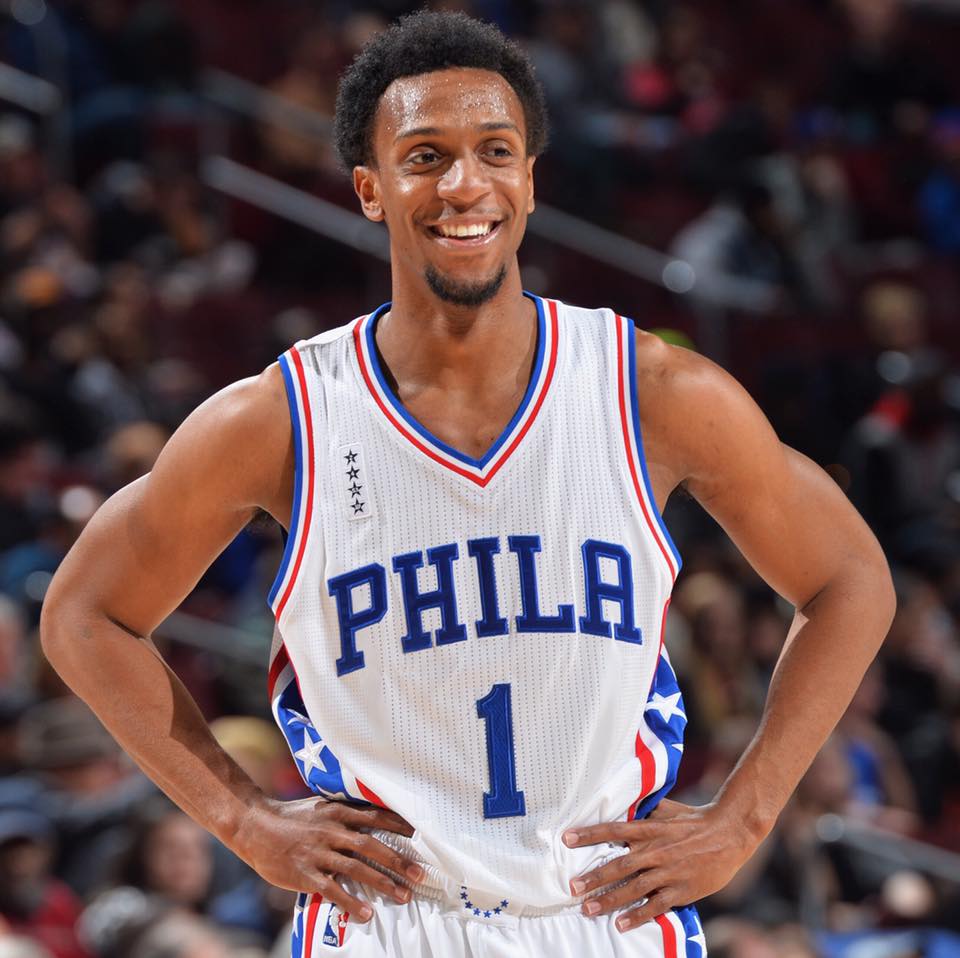 A collection of post-game comments from the Philadelphia 76ers following their loss to the Chicago Bulls.

BRETT BROWN
On team’s performance
“Really, really pleased. How can we not leave that game feeling like the team is heading in the right direction? Over the past few weeks, we’ve seen the four best teams in the East come through here. And we were competitive against Cleveland. We were certainly competitive tonight. I thought that against Toronto we showed some great periods. I’m proud of our guys tonight.”

On team’s effort down the stretch
“I don’t fault these guys much for anything that wasn’t A-plus effort tonight. I think they played their hearts out. I wish we had Jerami [Grant]. Jerami’s length on Butler and some rebounding could have helped.”

On Bull’s 24 point comeback
“That’s just NBA basketball. All of a sudden, good players start buckling in a little bit. I think we tried to withstand some of their runs by taking some quick shots. We could have used the clock a little bit better; a little bit more, but I want these guys being proactive.”

On what he wants his team to take away from the game
“The fact that they’re getting better; the fact that they’re competing with the best teams in the East. T.J. [McConnell] came in and gave us great minutes. I think we should all be happy that Robert Covington has found his mojo a little bit. I thought Carl [Landry] came in and gave us solid minutes. We put ourselves in a position to win the game, but we didn’t do that.”

JAKARR SAMPSON
On guarding Jimmy Butler
“It tough when someone gets it going early. He started off the game hot and it continued throughout the whole game. He really carried his team and brought them back when they were down. He’s a tough guard. I feel that it’s good for me as a young defender, trying to make my way through this league, to learn from it and step up and take the challenge. But yeah, he’s a tough player, a great player. My job is to go in and make it hard for him, and I tried, but he was just hot today.”

On Butler’s 25 free throw attempts
“That’s how he got most of his points. We fouled him too much. He got to the line a lot and he’s a great free throw shooter, so that hurt us.”

FRED HOIBERG [BULLS HEAD COACH]
On Butler’s 53 points
”That’s as good of a performance as I’ve seen. The guys hopped on his shoulders and he carried us home. Play after play, it was an unbelievable performance.”

JIMMY BUTLER [BULLS SHOOTING GUARD]
On career night
”I was just shooting the ball. I just kept being aggressive, taking the shots the defense was giving me…We won. That’s all I’m worried about. I have some [great] teammates. They kept giving me the ball, telling me to score, be aggressive and they supported me on defense whenever I made some bad plays. This is a great team win.”

On Fred Hoiberg’s halftime speech
“Fred came in here and got on our (butt) to tell you the truth. I like it though. He was fired up. He came in and let us know that’s not how we’re going to play.”

On E’Twaun Moore
”E’Twaun making big baskets late, that guy gets a lot of the credit for this win.”