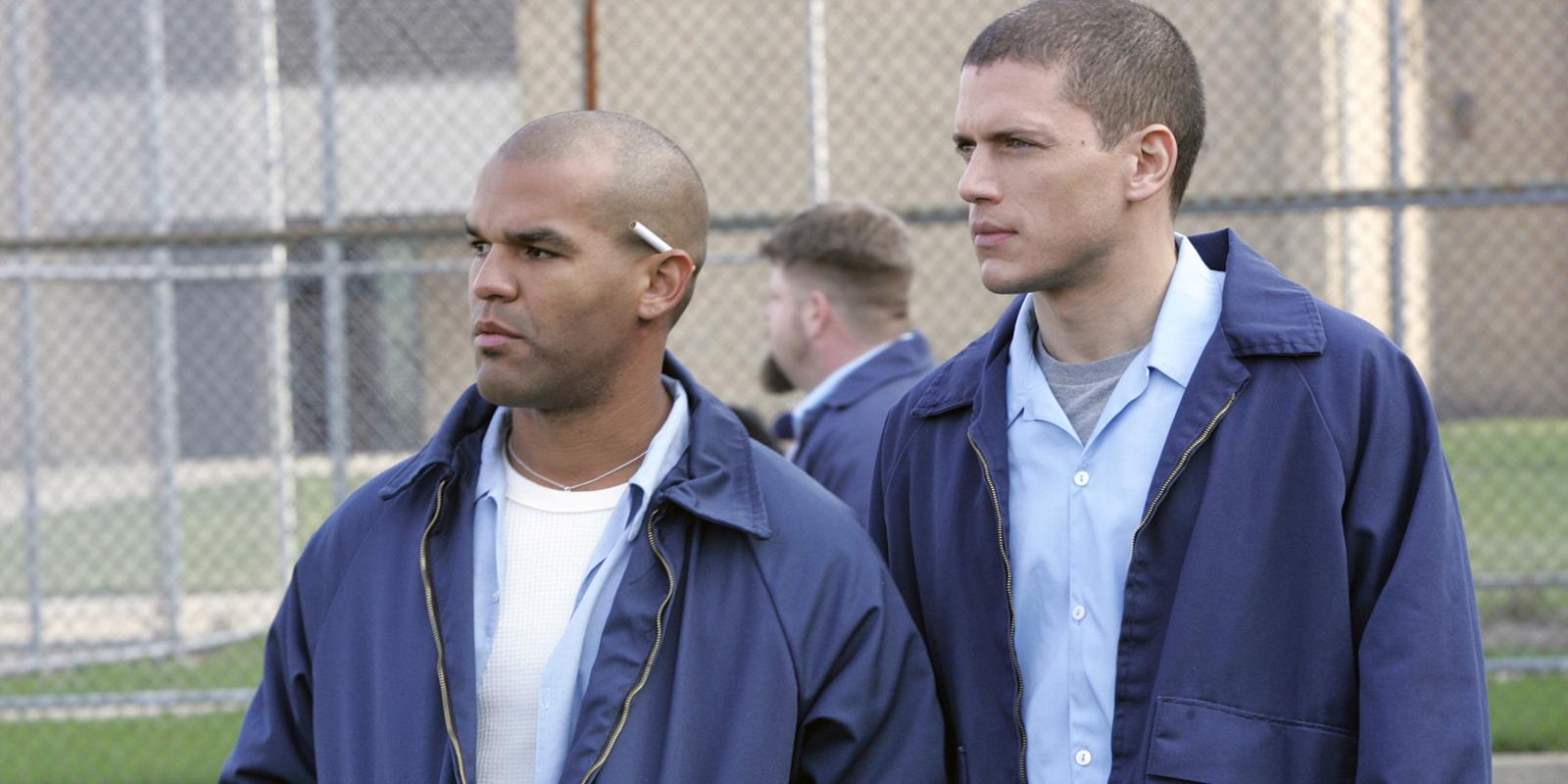 Prison Break will be returning to Fox, the serial drama about Wentworth Miller’s Michael Scofield attempting to bust Dominic Purcell’s Lincoln Burrows, his brother, out of prison. The two family members will be reprising their roles. The series originally ran from 2005 to 2009 on Fox before ending after a fourth season. I was an avid watcher of Prison Break back in the day, but I do remember the show running into some plot and ratings issues once it switched to being aired on Friday nights. Regardless, Scofield was a fascinating character who was mesmerizing on screen, and the show also featured a slew of memorable personalities.

This news was announced at the Television Critics Association’s press tour. It has also been reported on by a number of entertainment outlets. Word has begun circulating that the Prison Break production team will fully or mostly be returning for the reprisal.

Prison Break‘s aforementioned great personalities included T-Bag Bagwell (Robert Knepper), Sara Tancredi (Sarah Wayne Callies), Fernando Sucre (Amaury Nolasco), and more. The cast beyond the two brothers helped the series build a following and be enjoyable television during its weekly airings. A TVLine article states that T-Bag and Sara will be featured characters on the new version with the same actors playing them. This article goes on to mention how Prison Break will likely be coming back during a time that existed before the show’s original finale. Stated in a less complicated fashion, this would explain how Scofield, who was thought to had died when we last watched the show, could be returning for a spinoff.

No matter how exactly Fox plays its cards here, it’s exciting to know that Prison Break will be resurrected. Like Scofield, powerful pieces of work might be killed, but TV has the beauty of immortality. Even if the show’s events take place before Scofield died, we can still call this whole project a resurrection.