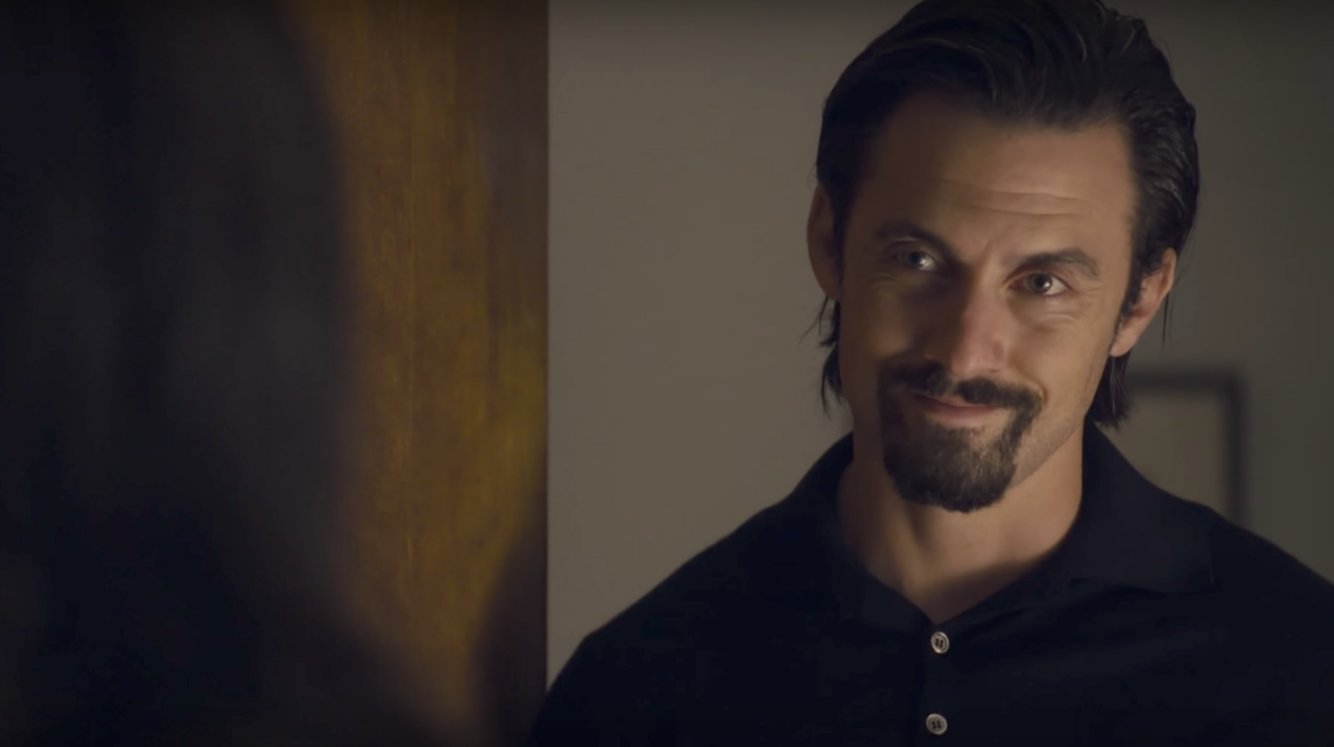 Despite what you may have heard, This Is Us isn’t perfect.

Through its debut season, This Is Us had been able to gain a great deal of (well-deserved) mainstream notice and a rabidly passionate fanbase largely because of its uncanny ability to make people feel the need to weep multiple times throughout every episode and because of the mystery surrounding the death of one of its main characters. Now there’s no way to tell if this is the case, but I would expect that these were not the intentions of creator/executive producer Dan Fogelman or his team of writers when they set out to put together Season 1 of This Is Us.

This Is Us isn’t purposely melodramatic or intentionally and exploitatively emotional, and various members of the cast and crew have spoken about how they were genuinely surprised that the curiosity regarding the circumstances of Jack Pearson’s (Milo Ventimiglia) eventual death have turned into the modern day quest to figure out Who The Mother Is or What The Hell is Actually Happening on Lost. This Is Us, at it’s simplest, is a television show about the journey of the Pearson family as they encounter the realistic, painful and profound ups and downs of life as we watch them and fall a little more in love every week.

“A Father’s Advice” begins with a voice-over poem reading by Randall Pearson’s (Sterling K. Brown) recently deceased and formerly estranged biological father William (Ron Cephas Jones) as we catch up on where Pearson Big Three are on their 37th birthday’s. Randall and his wife Beth (Susan Kalechi Watson), parents of two delightful young girls Tess and Annie (Eris Baker and Faithe Herman), are weighing whether or not they should adopt a third child. Kevin (Justin Hartley) is in Los Angeles, 3,000 miles away from his high school sweetheart/ex-wife/current girlfriend Sophie (Alexandra Breckenridge), starring in a Ron Howard movie and unknowingly impeding on the progress of the relationship of his twin sister Kate (Chrissy Metz) and her big lovable goofball of a fiancee Toby (Chris Sullivan) who she met exactly one year prior at an over-eater’s support group. Meanwhile, two decades earlier, Jack and his wife Rebecca (Mandy Moore), the parents of the Big Three, are one day removed from a volatile confrontation that resulted in Rebecca requesting that Jack leaves their home while she considers where their marriage stands.

Maybe my guard was down because it had been six months since Season 1 concluded, but while watching the first episode of Season 2 live on Tuesday it felt unusually tense. After re-watching “A Father’s Advice” the following day I noticed that nothing structurally was all that different; most fans knew the stakes were raised simply because it was teased that we would receive a big hint regarding Jack’s eventual death near the end of the episode, but nothing else was out of the ordinary. All major characters, for the most part, are always in a state of change or in a state of self-evaluation on This Is Us. And if it isn’t obvious to them, it’s obvious to the audience that they will either need to change or self-evaluate sometime soon. This remained the case this time around; the table is set for this season to be one where characters are forced to confront demons, deal with faults and continue to grow as people.

No example of this is more clear, or in the grand scheme of the show more important, than with Jack Pearson. Although Sterling K. Brown won the Emmy Award for Best Actor in a Drama this year, the most vital individual on This Is Us is Jack. He is, for all intents and purposes, the heartbeat of a show that has an abundance of heart, and the model for who Brown’s “Randall” and Hartley’s “Kevin” have aspired to be as grown men.

This was one of those circumstances where the weekly viewers of This Is Us knew Jack had a problem long before he did. Hints had been dropped all throughout Season 1 that Jack had a slight alcohol dependency or maybe even a full-blown problem; sometimes the hints were subtle, other times they were flagrantly straightforward. All the while, Jack continued to deny that he had an issue. He took offense to it. He was in denial.

In the final minutes of the second season’s premiere Jack — who had spent the entirety of the episode hoping that his wife would come back to him as he angled to get back in her good graces by trying to find her a solo gig after getting her kicked out of a band — admits to Rebecca that he has an alcohol problem and tells her that he couldn’t come home until he fixed himself. It was a refreshing, yet heart-breaking realization by a clearly flawed and emotionally damaged character who happens to universally adored by anyone that he crossed paths with within the This Is Us universe and fans of the show alike.

In another of many heartfelt exchanges in the premiere, Rebecca and Randall were discussing how she and Jack decided to take Randall in 37 years earlier after he was abandoned at a fire station, and Rebecca insisted that it was Jack who pushed for the couple to adopt Randall. She claimed that it was Jack’s unwavering confidence that this was meant to be that eventually won her over. She went on to explain and acknowledge that although her marriage with Jack wasn’t perfect, and although Jack himself wasn’t perfect, it didn’t matter because, as she put it, “He was pretty damn close. As close as they come.”

Jack isn’t loved by fans because he’s perfect … I would actually argue he’s so beloved because he’s not. That’s not meant to take anything away from his character; it’s well-documented that Jack Pearson raised the bar for fathers, husbands and boyfriends all over the world. But if Jack were presented by the show’s writers as the absolute ideal embodiment of what a human being should be and if he were presented without any baggage or warts, he would be a character so unrealistic that it would seem more like an idea than an actual person.

Nothing about This Is Us is unrealistic. The show is grounded in reality. The dialogue, the emotions, the reactions, the characters, the relationships … it all feels incredibly familiar. I suppose that’s why the show is called This Is Us because when you watch each week you find yourself thinking about yourself and the people you love and you start to feel like “This is us. This is my life.” And as we know too well, our lives aren’t perfect. Life is rocky and depressing and exciting and romantic and beautiful. On any given day, we can’t realistically expect that our lives are going to be perfect, but we can hope they’ll at least be damn close.

The good news: On Tuesday nights our lives can be damn close for at least one hour because we get to sit in our living rooms and watch This Is Us. And although This Is Us isn’t perfect, it’s pretty damn close. As close as they come.