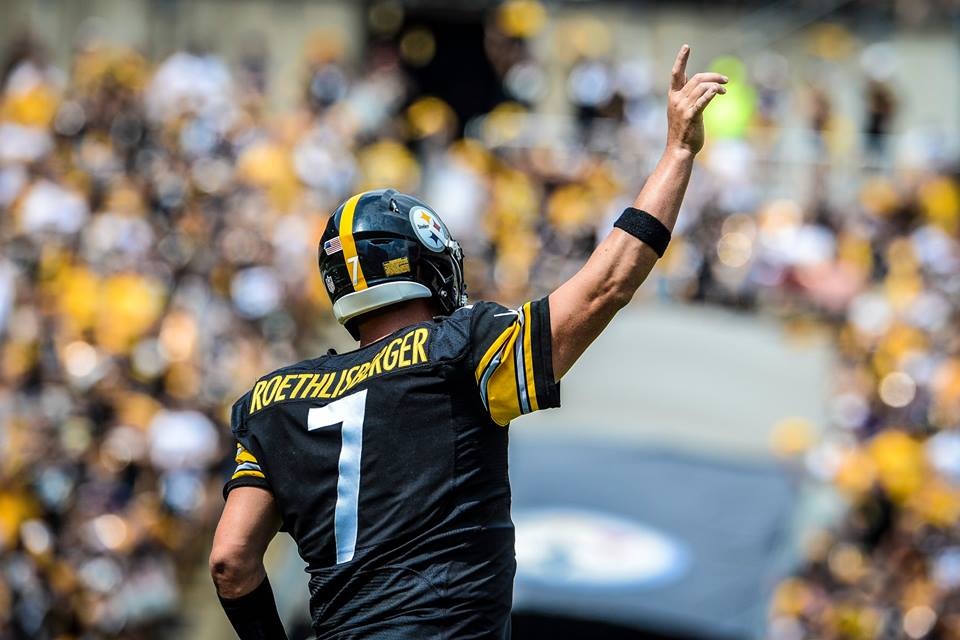 On the latest episode of Sonny Talks Sports, Sonny is joined by Paul Clark to pick the Week 4 NFL Games. In addition, the duo discusses the following topics, and much more:

-Will the Steelers offense get on track?

-Can the Kansas City Chiefs be trusted?

-Should Oakland Raiders fans be concerned after a Sunday Night Football blowout?

-Who will be given Week 3’s Weekly Worst Award, given to the worst Quarterback of the Week?

-Which team has a leg up in the AFC South: Tennessee, Houston or Jacksonville?

-Are the Carolina Panthers the worst 2-1 team in the league?

-Is Saquon Barkley a better pro prospect than Todd Gurley or Ezekial Elliott were?