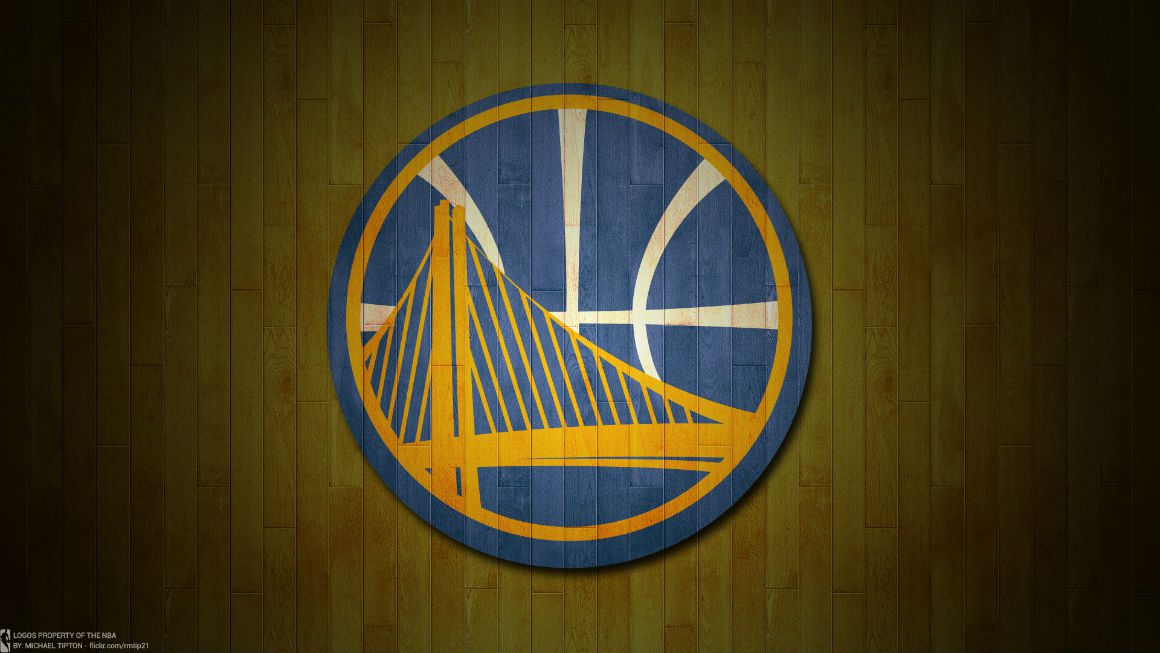 All-Star Weekend has now come and gone (highlighted by a terrific dunk contest), and as NBA fans are well aware that pretty much means that we’re in the home stretch of the season. While the All-Star Break is meant as a sort of “halftime” to the NBA season, the truth is that only a little over a third of the schedule remains. And that means that with each game that passes, the playoff picture is going to be getting clearer.

It’ll be a while before we can definitively say which teams have the best chance at securing playoff bids in the lower seeds. But we do have a pretty good idea at this point of which teams are genuine title contenders. So with the All-Star Break now behind us, here’s a ranking of the five teams who have a shot at the hardware.

#1: Golden State Warriors
In December of 2014, Warriors head coach Steve Kerr – a member of the ’95-’96 Chicago Bulls – responded, “Oh, God, no,” when asked if his team could break those same Bulls’ NBA record of 72 wins. At the time Golden State was 20-2, and though they went on to a truly special season and an NBA championship, they did indeed fall short of the record. This year, however, things are different. The Warriors come out of the All-Star Break an incredible 48-4, in great position to shatter the 72 wins record and win another NBA title. Simply put, this is as good as an NBA team as we’ve seen in two decades, and a clear favorite to win it all.

#2: Cleveland Cavaliers
A season ago, despite the fact that the Warriors were the betting favorites in the NBA Finals, the main question was whether the Warriors could stop LeBron James. That’s the kind of aura that still surrounds James and the Cavaliers, which makes them hard to bet against, even with a historically great team on the other side of the court. This season, the Cavaliers have been a little bit up-and-down, but there have been flashes of excellent chemistry when Kevin Love gets involved in the offense alongside James and a healthy Kyrie Irving. Furthermore, the Cavs have the advantage of not having to face the Warriors until the Finals, which doesn’t make things easy, but certainly makes them easier.

#3: San Antonio Spurs
As mentioned, the Cavs have the advantage of not having to see Golden State until the Finals. If not for that, the Spurs would probably be the second likeliest team to win the title this season. The Spurs have had a pretty fascinating season. After their 2014 NBA Finals performance against the Heat helped to open the league’s eyes to the beauty and efficiency of the very same type of ball movement the Warriors have since perfected, they’ve transitioned to a bigger lineup and at times a slower style of play. It’s a contrast to the Warriors, and one that led to San Antonio being destroyed in their only meeting thus far. But against most everyone else the Spurs have looked almost as good as Golden State. They have yet to lose at home and actually have a better average point differential than the Warriors. And recently head coach Gregg Popovich indicated he’s quite the fan of the Warriors, so we can probably assume he’s got his eye on them looking for any weaknesses that might exist. It feels as if we’re destined for a Spurs-Warriors Western Conference Finals, so whether or not Popovich can figure it out may be the key question of this season.

#4: Oklahoma City Thunder
The Thunder have flown under the radar a little bit this season. In part that’s because people have gotten used to either Kevin Durant or Russell Westbrook being injured at times in the last two seasons, and in doing so have written OKC off. But if you pay attention to the Thunder this season, you’ll notice that both superstars are at full health and playing near the peak of their powers. This team pushed the Warriors into a tight finish just before the All-Star Break and could actually be the most motivated team in the league given their failure so far to capitalize on their championship window. It still seems exceedingly unlikely for them to take down the Spurs and/or Warriors in one postseason, but don’t sleep on the slim chance they have.

#5: Toronto Raptors
As was written just last week, it’s time to take the Raptors seriously. This team is within three games of the Cavaliers atop the East and has found a level of consistency not a lot of people saw coming. Kyle Lowry has become the best point guard in the East (at least with Kyrie Irving having been hurt for much of the season), DeMar DeRozan is still one of the most underrated two guards, and the team has done shockingly well following the likely season-ending injury to DeMarre Carroll. But perhaps most interesting of all has been how the Raptors have done when up against the Warriors. In two games, they lost by eight total points. That’s about as well as any team has done with Golden State, so there’s reason to believe that the Raptors can make a series out of it if that winds up being the Finals match-up.

We’ll see how it goes in the next few months, but as of now it’s hard to imagine anyone outside of this group winning the title.