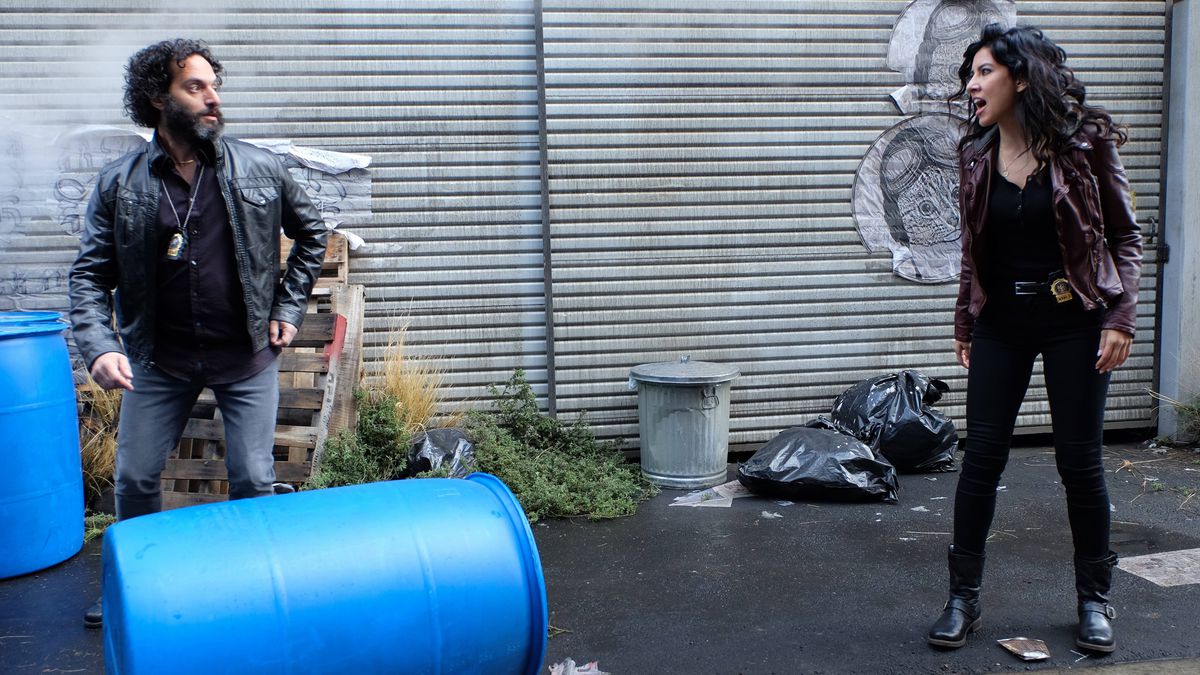 The Emmy ballots are out and I have opinions! Isn’t this time when we can imagine that the Television Academy will make the right choices fun? Here are my Emmy picks for outstanding guest actor in a comedy.

Jason Mantzoukas plays Adrian Pimento, an unstable cop who worries that he’s being chased during his bachelor party. Mantzoukas plays the situation perfectly, bringing in fun physical comedy and intense energy while keeping the character consistent.

Mike Carlsen plays Mikey Politano, a construction worker who recently came out of the closet and is going on a dat with Titus. Carlsen’s performance is incredibly endearing and his chemistry with his co-star Tituss Burgess is amazing.

Episode: “Jews on a Plane”

Seth Green plays Jared, the leader of a group called “Birthmarc” that organizes trips to Israel. Green makes him believably awkward, with a well-meaning sleazy vibe that’s hard to achieve.