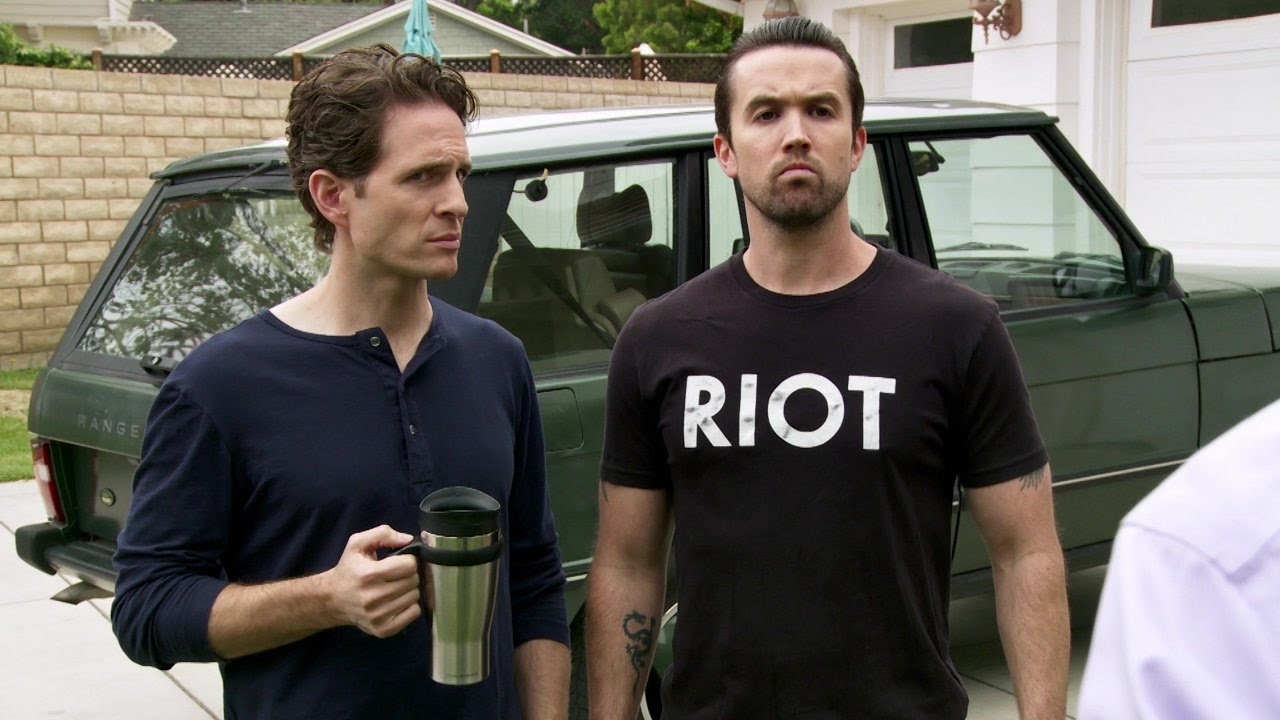 Friendships are the best part of television. They make you feel all warm and fuzzy because you get to see how much two people care. Here are my choices for the best TV friendships of 2017.

Rebecca and Paula’s friendship was always developing. Watching them confront the issues and patterns that developed between them was satisfying.

Silicon Valley really stopped even pretending that these two dislike each other. This year, they spent a weekend wearing matching pajamas.

Josh and Tiger had their issues. As Josh put it, “I don’t think she even likes me as a person.” Plus, he continually had to remind her that murder is wrong. But, the fact that their friendship took time to develope was what made it so satisfying.

Superstore realized that the key to a will-they-won’t-they is a genuine friendship. Yes, Jonah and Amy flirt and have tension. But, they’re also supportive and great at listening to each other.

The strongest episode of Master of None’s second season focused on the lifelong friendship between Dev and Denise. It captured the natural way that childhood friends hang out.

Abbi and Ilana’s friendship is always incredible. This year, they continued to be close and always supportive.

Rosa and Ray are similarly bad at expressing emotions. So, their interactions have always been awkward, relatable delights. This year their friendship had an especially strong scene after Rosa came out.

The upside to Gretchen and Jimmy being separated this season was that Gretchen got more storylines with Lindsay. Gretchen was in a slump and really came to rely on Lindsay. You’re the Worst explored both the positive and troubling aspects of that relationship.

Jake and Rosa are two great people. This year, they were both framed and sent to prison. It was an emotional time for both of them and their friendship persevered.

Bob is terrible in social situations. What made Bob and Teddy’s relationship so charming was that Bob always seemed like he’d rather be sitting at home by himself. But, he cared about Teddy so much that he always put in the effort.

This year, Clive Babineaux knew that Liv Moore was a zombie. He clearly had fears about zombies. But, part of the season’s strength was the way he continued to support Liv despite his difficulty fully understanding zombies.

The final season of Halt and Catch Fire clearly understood that Cameron and Donna’s relationship was the strongest in the series. Even when they were apart, the season brilliantly showed ways that they continued to care about each other.

The relationship between Jake and Ray is the central dynamic in Brooklyn Nine-Nine. This season, the show continued to deliver moments showing their connection.

Archie and Jughead love each other so, so much. Throughout Riverdale’s run, they’ve always been there for each other. Sometimes an alarming, accessory-to-a-drug-deal amount.

In the 12th season of It’s Always Sunny in Philadelphia, Mac and Dennis continued to have the weirdest and sweetest friendship on TV. Mac got him a rocket launcher.

For relationships of a more romantic nature, check out my list of the best TV couples of 2017.