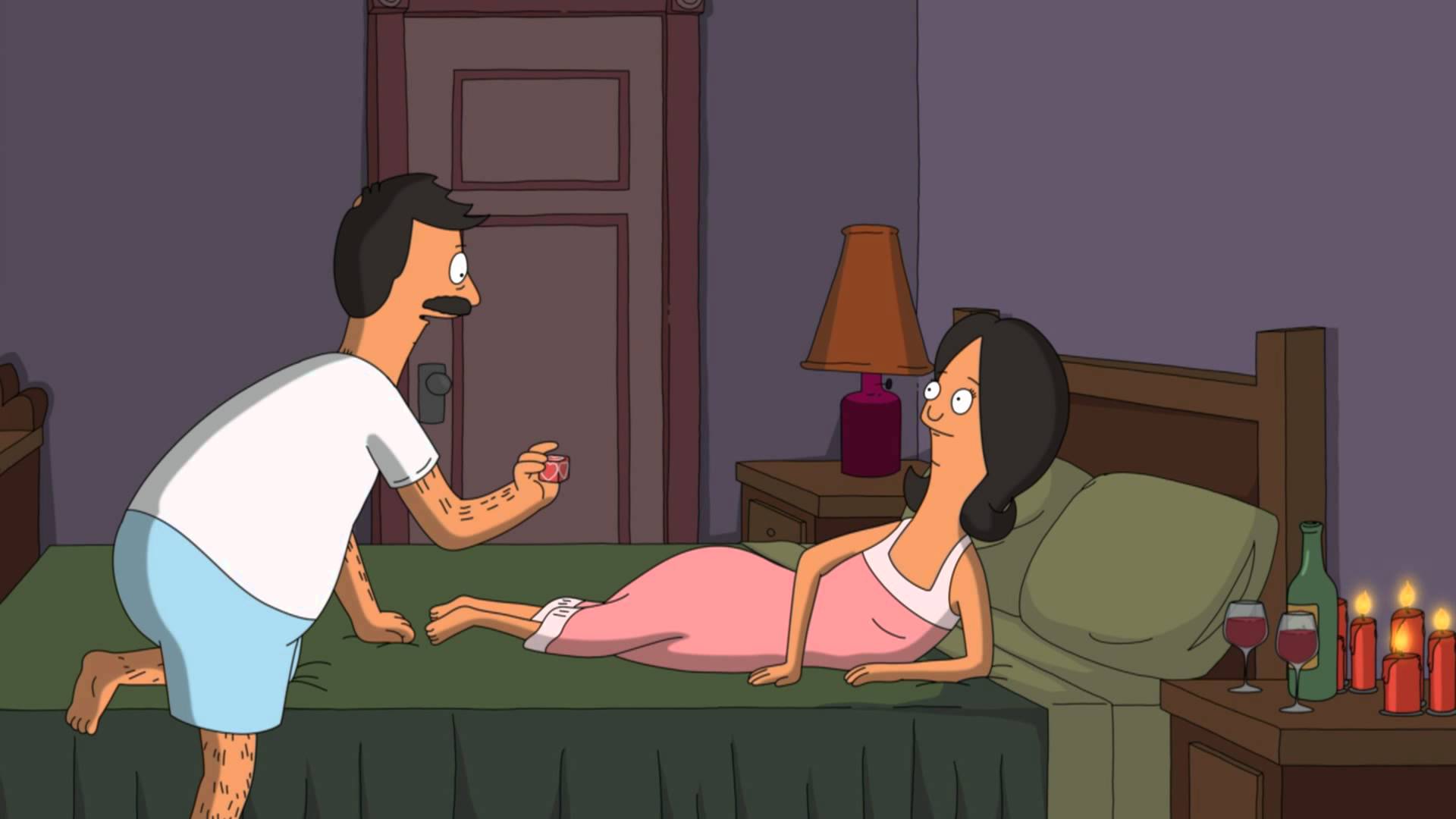 Nothing makes you believe in love like well-written television. So, here are my choices for the best TV couples of 2017.

Archie and Veronica’s relationship is pretty much the best you can expect from teenage romance. They’re good people who genuinely like each other and are trying their best. Even their stumbles are endearing.

Mike and Eleven spent a heart-wrenching season apart. But, they never stopped thinking about each other. Then, at the end of the season, we finally— finally!— got to see them go to a dance together.

After seasons of build up, Edgar and Lindsay finally hooked up in one of the sexiest scenes in the entire run of You’re the Worst. Yes, they insisted that it wasn’t a serious relationship and then kind of forgot about each other. But, they had a lot of good times.

Sadly, Ray’s husband Kevin only appeared in one episode this year. But, they made it count. These two sparkle in every scene they’re in. The looks they exchanged after agreeing to go on “a trip with no purpose” were incredible.

These two seem to be destined for disaster, but thankfully Better Call Saul hasn’t been in a hurry to destroy the relationship. The way they’re always there for each other despite their very different approaches to life is one of the show’s greatest strengths.

Personally, I don’t get the appeal. Ray seems gross. But, they were clearly very happy together.

Despite Phil’s tendency towards selfishness, his relationship with Carol is incredibly sweet. He’s clearly doing his best to become a better person and support her. Some of the show’s best moments come from how weirdly in sync these two are.

Luke and Claire’s courthship in Luke Cage last year was pretty much perfect. Then, this year on The Defenders, Luke got out of prison and these two got to truly start their relationship.

Watching these two weirdos together is an absolute joy. Plus, the series finale was entirely dedicated to just how strong their love is.

This relationship between two supporting characters snuck up on me as one of the strongest parts of Girl Meets World. It’s very emotional seeing how much they accept and support each other.

The biggest surprise of Bates Motel was that these two, who seemed destined for tragedy, got a relatively happy ending. This was especially satisfying because the relationship developed in such a genuine way.

Dre and Rainbow are both absurdly high-strung in very different ways, but they ultimately compliment each other. There were some very emotional episodes this season and these two supported each other through everything.

These two had an incredible year. They didn’t just get married, they truly became partners. They worked to be more in sync as Iris took charge of Team Flash. They’ve come a long way from Barry keeping secrets from her.

After watching Zoe face hardship and loneliness for what felt like about 20 years, she finally met her perfect girl this year. Zoe and Rasha had just enough conflict to feel real and resonant, while still having the sweet, healthy couple romance that they both deserve.

Jake and Amy’s relationship development is the best part of Brooklyn Nine-Nine. And, this year may have been their best yet. What makes this relationship satisafying is how much the writers though through the ways they would grow and develop together. Details like Jake’s growing interest in reading are much appreciated.

ABC’s family sitcoms are full of fantastic couples, but none shine more than Jessica and Louis. They truly love everything about each other.

These two have been the best couple on TV for years and it’s hard to imagine anyone taking that crown until Bob’s Burgers ends. They compliment and love each other so much. Moments like Linda saying “here’s the thing…” and Bob immediately realizing he’s going to be spending Christmas Eve in a scary basement are perfect.