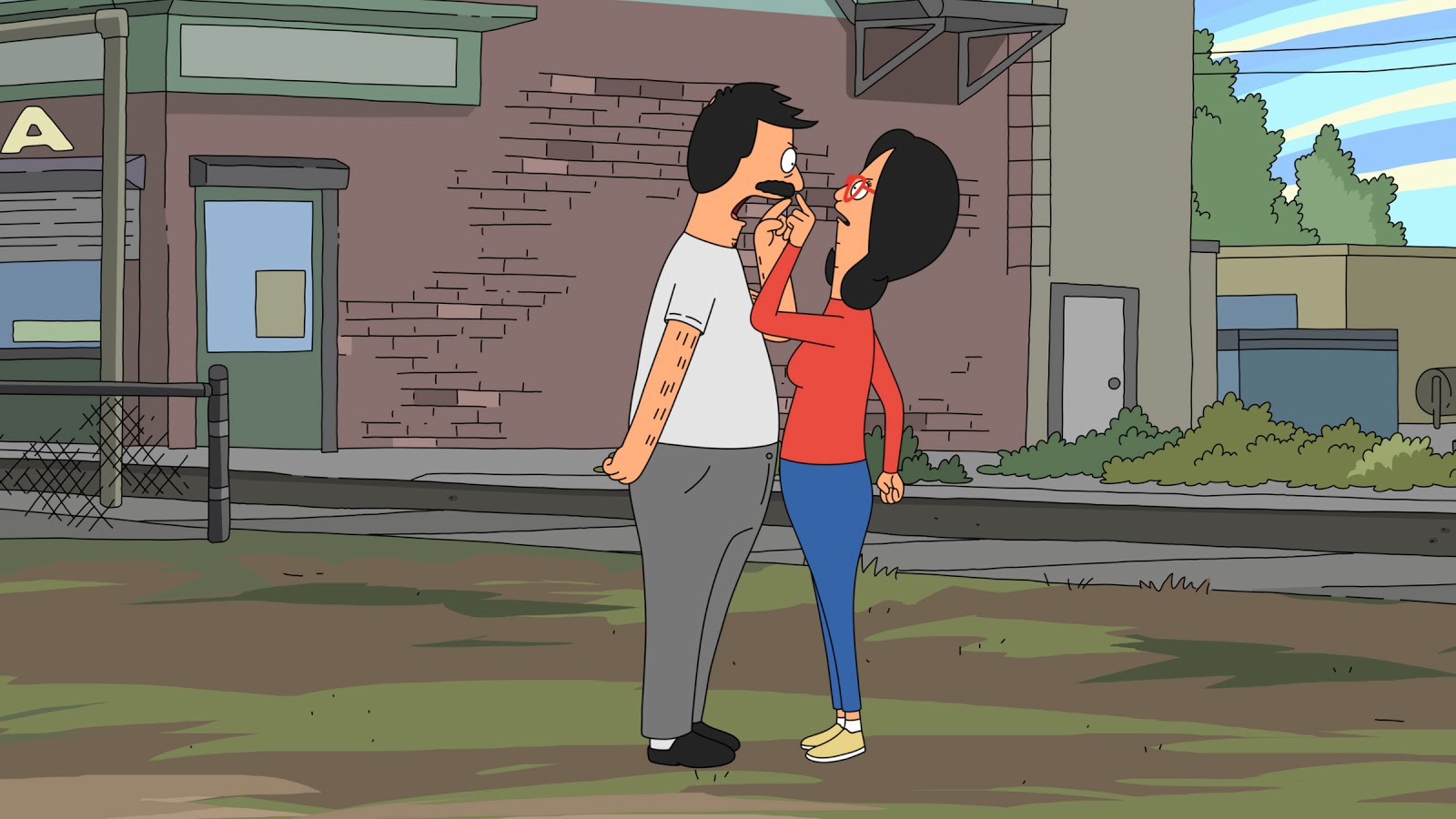 There were some fantastic romances on TV this year. Whether it was new couples getting together or established couples developing further, there was a lot to love about on-screen love. Here are my picks for the best TV couples of 2016. For appreciation of more platonic relationships, check out my list of the best TV friendships of the year.

Jay described Darius and Ruby as “The Notebook for black people.” I haven’t seen The Notebook, but this was a sweet relationship. The idea of a woman making a man want to be a better person is cliche, but it worked really well here. They secured their spot as one of my favorite TV couples when they opted to take it slow instead of getting engaged at the end of the season.

After a drawn out will-they-won’t-they, Barry and Iris are finally together. They work much better as a couple than they ever did as friends with secret pining. It’s great finally seeing them communicate and be open.

Farkle and Smackle don’t get as much screentime as they deserve. I’m hoping they’ll get a real storyline together soon. But, they’re the best part of every scene they’re in.

Jimmy is a handsome, sweet, endlessly supportive man who showed up the instant Stephanie was feeling blue about her love life. Stephanie deserves nothing less.

Despite a cliffhanger ending that I’m still recovering from, this was overall another great year for Jimmy and Gretchen. No matter how many problems they face, their dynamic just works. He staged a murder for her!

The romance between Darryl and White Josh was completely surprising and yet it’s always worked and felt right. They’re the healthiest relationship on the show, without being oversimplified.

Poussey and Brook had a great dynamic in Orange is the New Black season four. For the vast majority of the season, they were sweetly happy. When they did face issues, they overcame them by communicating.

Alec and Magnus gravitated towards each other instantly. Their on-screen chemistry is unbelievable. The show gave the relationship focus and development without rushing it.

There were many surprises in Bates Motel season four, but one of the most surprising things was that Dylan and Emma mostly got to be happy. What started off as simple attraction has really developed into a strong, supportive relationship.

Unbreakable Kimmy Schmidt is a ridiculous, often deeply surreal show. So, it’s surprising how real and grounded the relationship between Titus and Mikey feels. The unexpected, sweet relationship really added to the most recent season.

Jessica and Louis are a delight to watch. As different as they are, they love each other so much. Fresh Off the Boat is an example of how sitcom couples work best when they’re a team, rather than always being in conflict.

Degrassi: Next Class season 2 did something that’s rare for teen dramas: it allowed one of the most popular will-they-won’t-they’s on the show to be together and, for the most part, happy for a full season. Watching Tristan and Miles enjoy their relationship and work through the conflicts they did have felt satisfying after the long wait for this couple to be together for real.

Luke Cage shows that there’s nothing boring about deeply good people having a healthy relationship. They went through a hell of a lot together and came out with a strong, deep connection.

The reigning champions of domestic bliss continued being wonderful this year. Perhaps their best moment was in the Valentine’s Day episode, when they both admitted they didn’t do anything for the holiday and then decided to make out.