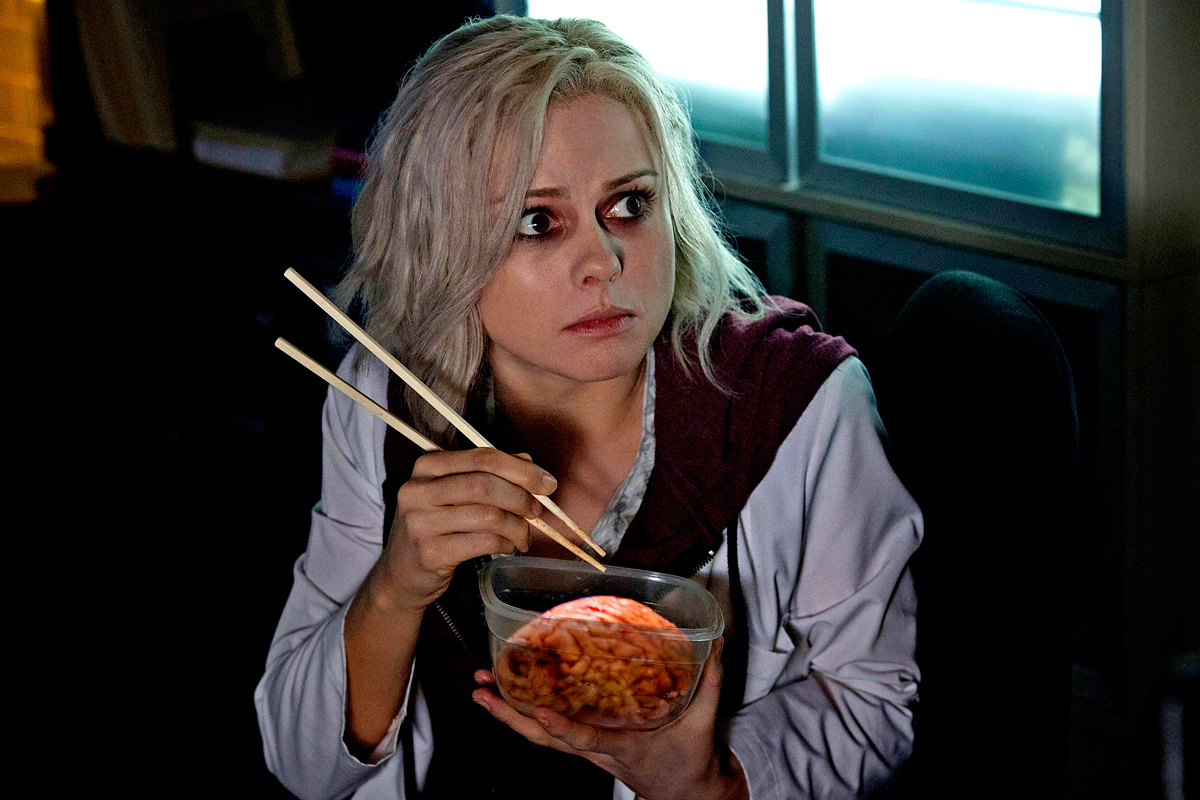 There was plenty to love on DC’s TV shows this year. New iconic characters showed up while established characters took unexpected turns. Here are my choices for the best DC TV characters of 2017.

After Butch Gilzean died and was thrown into a swamp, he returned as Solomon Grundy. A character this iconic and cartoonish can be hard to pull off, but Gotham’s version was absolutely perfect.

Selina Kyle always sought in dependence and this season she really found it. Watching her join Tabitha Galavan and become just as formidable as any of the adults on the show was great. She shined in her scenes with Bruce, but Gotham also developed her outside of that relationship.

Mazikeen was always charming and funny as always. But, she also had more genuinely emotionally satisfying scenes than ever this year. Her friendship with Chloe Decker developed and she demanded respect from Lucifer Morningstar.

Amaya Jiwe struggled with big questions about consequences of her actions. Although she struggled, she always stood out as a strong, moral hero.

Mick Rory is a truly weird dude. It constantly delighted me that a character would act like that. There is nothing I love more than watching this dude light things on fire, then eat a donut off the floor.

James Olsen served double duty as head of CatCo and the hero Guardian. In addition, he was an incredible friend to Kara Danvers and a very hot love interest for Lena Luthor.

Slade Wilson was once supposed to be a formidable villain. But, this year he was mostly a hot dad. His team-up with Oliver Queen was easily the highlight of the year.

This year really put Iris West front and center. She was incredible as the leader of Team Flash. Plus, she got her happy ending with Barry Allen. Now if only the show could remember that she’s a report, everything would be perfect.

This year, Cisco Ramon continued being the MVP of this show. With the addition of Cynthia Reynolds, he got his first real love interest. And, his banter with Harry Wells was the highlight of every episode they appeared in.

This year, Ed Nygma truly stepped into the role of The Riddler. Instead of becoming more menacing, this mostly meant really discovering his love of theatrics and costumes. Also, he became instant friends with Grundy. It was incredible television.

Ravi Chakrabarti has always been a lovable, loyal friend. And, this year he bravely infiltrated a group of extremists.

Oswald Cobblepot shined as always this year. He’s a genuinely formidable villain with brilliant schemes. But, the moments that sold him most were the scenes in which he broke down and showed his vulnerability.

This year Sara Lance truly became the hero of Legends of Tomorrow. She was always confident and capable as the leader of the Waverider crew.

This year Major Lilywhite proved to be a perfect love interest. His tragic romance with Liv Moore was perfectly done. They went through gripping emotions, while their friendship remained strong. Additionally, he went on his own journey as he found his place with the zombie military.

This year, for the first time, Clive Babineaux knew Liv Moore’s secret. The show brilliantly explored his discomfort and fear without ever making him cruel or unreliable as a friend.

Liv Moore made being the lead on a superhero show seem easy. She was funny, brave and full of inner conflicts. From her grief over Drake Holloway to her tryst with Chase Graves, all of Liv’s plotlines were entertaining and resonant.