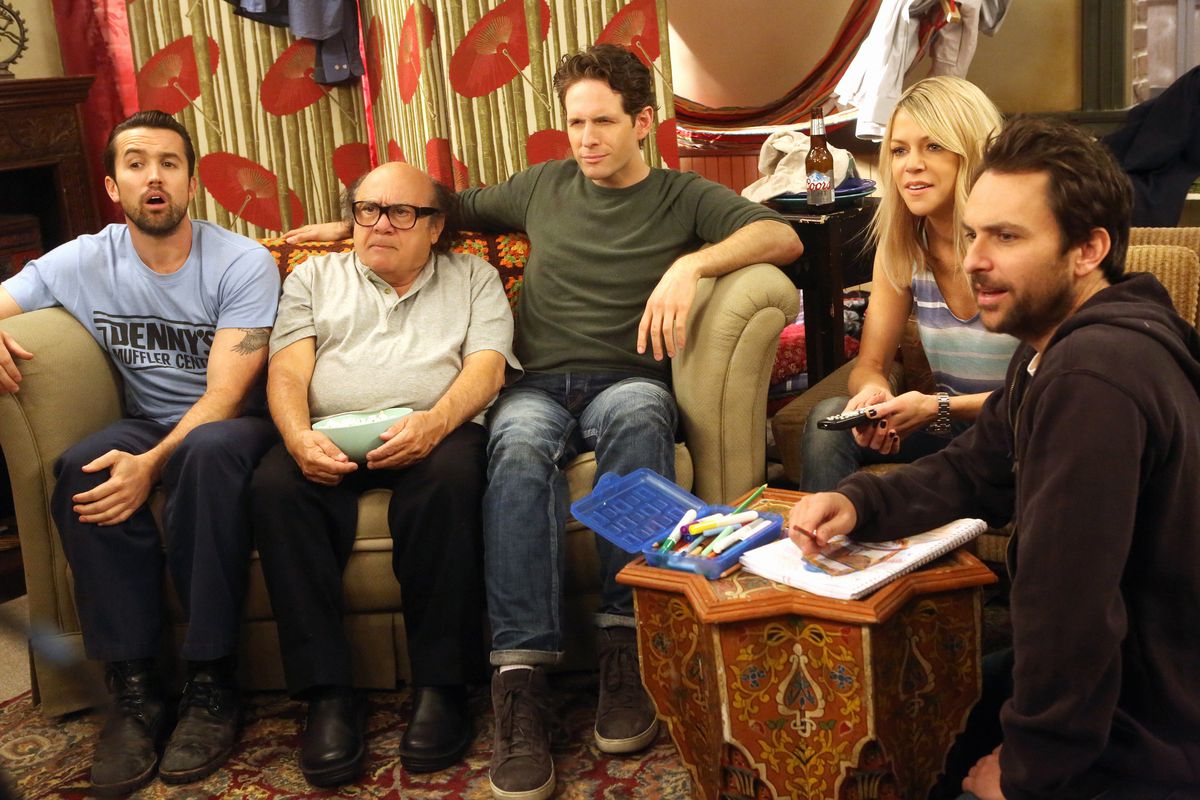 The second season of Pamela Adlon’s raw, honest look at family was a satisfying treat. Sam Fox’s tendency to tell men how boring they are was cathartic. The family scenes were deeply emotional. In particular, the look at how dating an adult man effected her teenage daughter was fantastic.

The Good Place constantly offered surprising twists and turns. In addition to the unique story, the jokewriting on this show was top rate. Plus, the characters were endearing and always fun to watch.

This year, The Last Man on Earth continued to have a strong, dynamic ensemble. And, it also continued to put out some of the most well-crafted stand alone sitcom episodes on TV.

Superstore was one of the most consistent sitcoms on TV this year. It was always pleasant and good-hearted. Plus, it was the rare sitcom that was willing to take a grounded and compassionate look at service industry workers.

This year, Speechless continued to portray the DiMeo family in an honest way, while also taking big comedic swings. It had a confident, consistent tone that allowed it to balance whackiness with more grounded stuff perfectly.

Issa Rae’s comedy was completely unique. It was exciting to watch a sitcom so bold in its own style. And, the way it portrayed genuine female friendships felt like a breath of fresh air.

In its third season, Unbreakable Kimmy Schmidt continued to show off well-crafted joke writing. This is one of the most joke dense shows on TV.

With its strong cast and sharp joke writing, Silicon Valley was always funny. And, this season brought an exciting team up with Gavin Belson and guest star Haley Joel Osment.

You’re the Worst season 3 was one of the most beautifully directed and psychologically interesting comedies on TV. But, unlike many similarly slick and emotionally rich shows, it was also consistently packed with hard jokes.

6. Master of None (Netflix)

Despite shaky overarching storylines, Master of None season 2 had enough standout episodes and scenes to be well worth watching. In particular, “Thanksgiving” and “New York, I Love You” were treasures.

Each week, Black-ish took a deep dive into some sort of theme. These ranged from the shock of the Trump presidency to postpartum depression. Black-ish skillfully combined incisive exploration of themes with feel good family moments and well-executed slapstick.

Future Man was a joke dense, delightfully silly parody. At the same time, the plot was genuinely interesting and the characters were strong. It immediately had a confidence in its tone and relationship dynamics that most shows don’t achieve in their first season.

Largely due to its incredibly strong ensemble, Brooklyn Nine-Nine was always funny. Additionally, it had a sweet earnestness that’s rare for shows this sharply funny.

Andy Daly’s comedy was unlike any other show on television. Forrest MacNeil has always been a tragic character, but Review’s final season took it to new levels with its gasp-inducing twists and turns.

It’s truly incredible how It’s Always Sunny in Philadelphia continued to be not just excellent, but consistently surprising in season 12. It became more well-crafted while holding onto the uniqueness that made it so exciting in its early seasons. It was wonderful seeing such a long-running sitcom make such ambitious choices.

Also check out my choices for the best dramas of 2017.